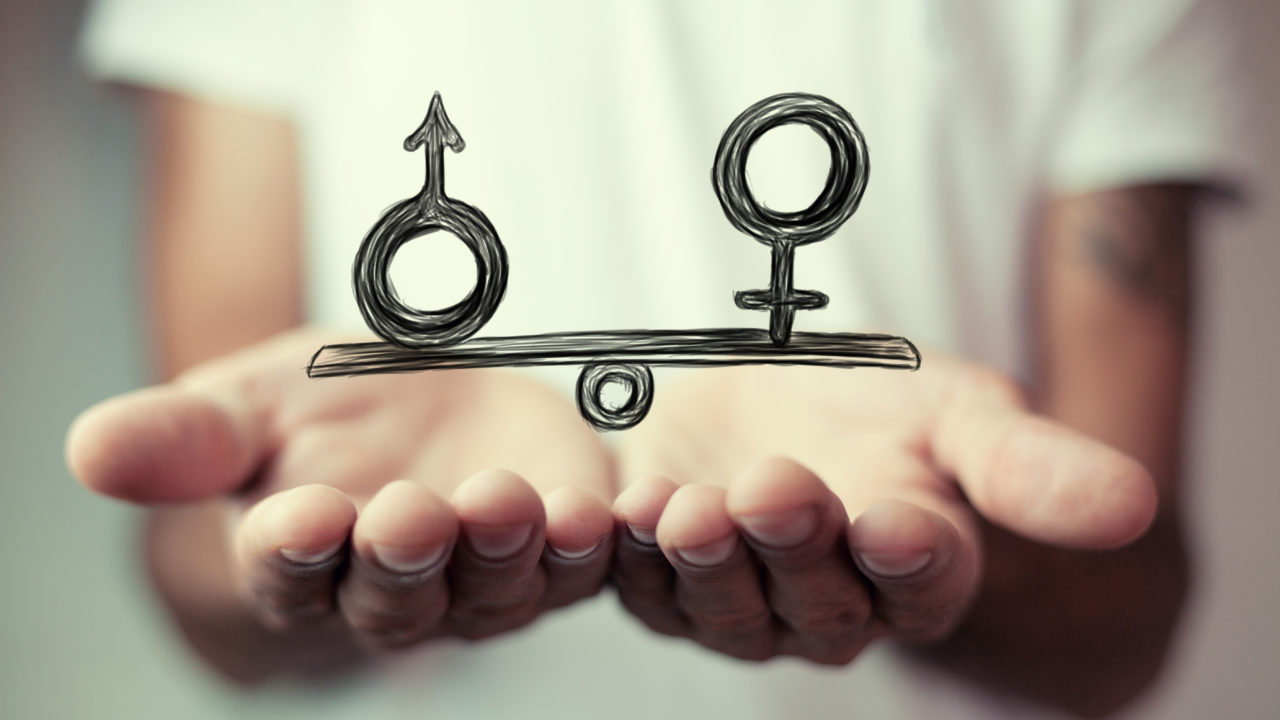 [Editor’s Note: This anonymous article is in response to Scott Faith’s article: “The Army Needs to Stop Its Institutional Gender Discrimination Policies… Towards Men.” The Havok Journal welcomes rebuttal articles and diverse opinions. Send yours to havokjournal@havokmedia.com.]

We’ve all heard “All things being equal” numerous times. Often it’s the start of an argument that all things aren’t equal and that someone is pissed off. If you go to the store and buy a three-pound bag of potatoes and someone else buys another three-pound bag of potatoes and then mark the bags with your name, put them on a delicate balance, good chance that one will be up and the other down. Does that mean you grab both bags and drag the other customer over to the manager to complain?

I don’t think so.

So what about affirmative action, restitution for centuries of some people only finding a ½ pound of potatoes in their three-pound bag and most of those spoiled? Not quite the same thing is it? Did you look up at the store’s marquee before going in or wonder who really owns it? And if you and your family had always been lucky or fortunate enough to have gotten the three-pound+ bag of potatoes, every potato perfect, try imagining yourself in the other person’s shoes.

OK-y – DOE-ky. I’m going to raise the ante’. If you were thinking that those people with the lousy potatoes were Native Americans or African Americans, and that’s it. “So what,” you’re saying, “They ain’t none of my people. Big deal. Ain’t they getting special treatment now?”

NOPE. Not the last time I looked. Any measurement you look at from life expectancy to median income, etc. is still way off. Yeah, maybe they’re getting ¾ -pound bag now, or even a full-pound bag, and not all the potatoes are bad. “It’s coming along nicely. What do you want? Give it another hundred years and we’ll see.”

That’s the OK-y. Now for the DOE-ky. The biggest minority ever that was never much of a minority are women. OOO. “Well, ain’t they supposed to stay at home, raise the kids?” Funny, I never saw that written down anywhere. Don’t think it’s in the Constitution. Lots of catch-up still needed there. Throw in a couple of other factors – you can do that, and the discrepancies are even more marked.

Hang in there, remember, we were bitching to the manager that the other guy was getting more than us and it was the manager that dragged us outside to take a good look at the marquee. Guess what was up there? Big stars: red, white, and blue spelling out USA. And guess who’re the shareholders? Yup – you’re right, you and me. And when did we get those shares? Well, some of us got them from our parents, others from their grandparents and on back. And if your ancestors came over on the Mayflower, you too.

Now think for a minute. Old shares. Like most companies issuing stock, value of the company goes up, shares rise in price and then, as is often the case, you get a stock split and wait for the stock price to go up again, another split, another rise. Get the picture. Your families have been here a long time then some of you have reaped the benefits of a full bag of potatoes along with all those stock splits. So guess what, you have a proportionally larger obligation to make good all those who were and are still getting cheated. Just saying.

Now we get to the interesting part. The USA is a good company, wouldn’t want it to go bankrupt. Nah, that would really suck! We’d get a few pennies on a dollar at best and the long-time shareholders would get it in the neck. So how do we make good on the debt? Wonder what the bankruptcy court’s going to do? Don’t they usually ask the company to file a recovery plan, one that shows a way to make good for the lien holders, all those people short-changed over the centuries?

Love asking the questions – finding the answers is the tough part. I don’t think we’re going to make a good start until we put ourselves in the other person’s shoes and ALSO realize that no two three-pound bags of potatoes are exactly equal.

Maybe part of the restructuring plan for our company/country needs to take this into account. In part adding another potato to the short-weighted bag, letting that customer move to the head of the line.

Equalizing isn’t easy and one solution doesn’t work for all. But we’re smart and can think of something. And we don’t have to ask a female soldier to bench-press 200 pounds to make sergeant or run a 6-minute mile wearing a full pack. Just saying. There are more equitable solutions, we may just have to try harder to get there. Think about it; talk about it. Afterall, we’re all shareholders in the USA