HomeNationContemporary AffairsAn Equal Opportunity to Die: The Missing Discussion in the “Women in Combat” Debate 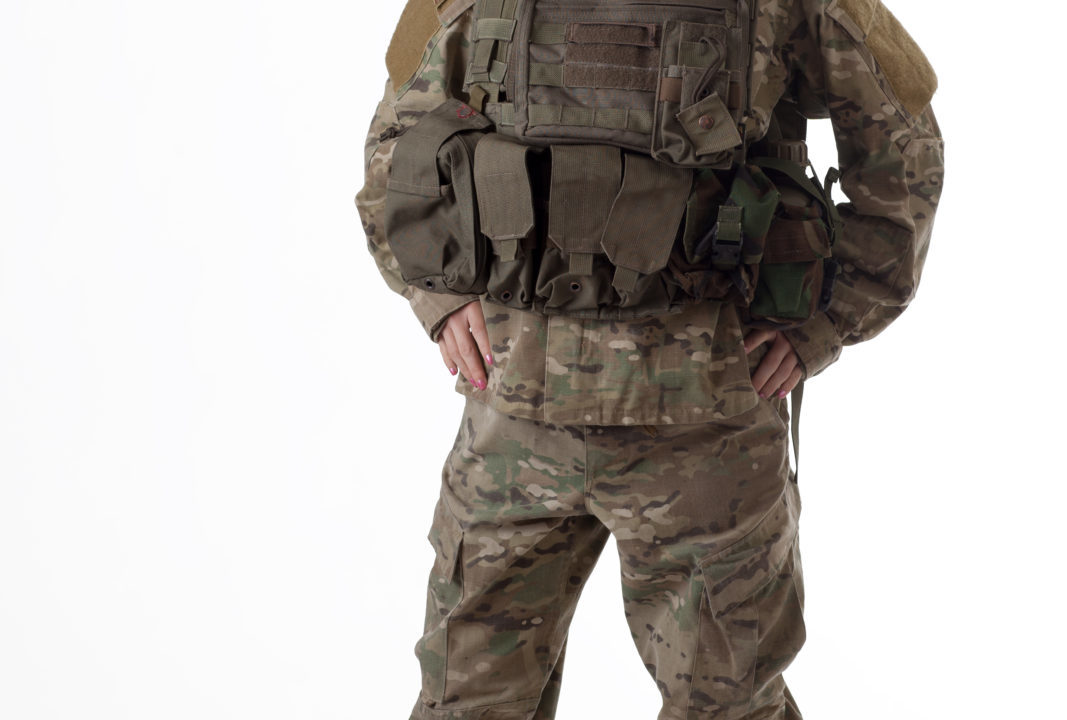 An Equal Opportunity to Die: The Missing Discussion in the “Women in Combat” Debate
by Tyler Mack

The debate on women in combat is an emotional one, filled with anger and vitriol across both sides of the aisle.  A rational calm, and clear perspective is needed to ascertain the facts.  This debate can move forward, indeed it can end, if everyone—men, women, service members, politicians, flag officers, and the media—agrees on two things.

First, we must acknowledge this is not a debate about women in combat; women already serve and actively participate in combat operations.  I served with a Cultural Support Team who received combat action badges for multiple firefights and IED incidents.

2LT Emily Perez was killed by an eight-array explosively formed penetrator (EFP) during a logistics patrol in south-central Iraq.  CPTs Jennifer Moreno and 1LT Ashley White were killed on raids supporting U.S Army Rangers including SFC Kris Domeij.  As their deaths show, the women in combat debate is over.  Women serve in combat zones and participate in firefights when necessary.

Once we accept the first fact, the second fact becomes apparent.  This is not about women in combat; this is a debate is about allowing women to serve in military occupational specialties (MOS) directly related to kinetic combat operations.  These MOSs are currently denied to women by law, although it is currently changing.  Remember, women already serve in combat operations, often times out of necessity, at which point their MOS becomes irrelevant.  As written previously here in Havok Journal, the Oregon Army National Guard recently enlisted the first female combat engineer.  My Dad was an Army combat engineer, and he’s proud of her.  But I digress…

Upon accepting the two aforementioned facts, the argument becomes incredibly simple.  Women want to be able to volunteer for the same MOSs as men.  They want the same chance to serve in the infantry, on tanks, as forward observers, as special warfare boat operators, or as forward air controllers.  A male enlistee in the Army has nearly 190 job specialties to choose from, and he knows he could be injured or killed doing any one of them.  A female enlistee knows she faces the same consequences as a male; she could be injured (hundreds have been), or she could die (many have died already).  Nevertheless, she wants to have a choice of all 190 job specialities as well; she wants an equal opportunity to serve.  She wants an equal opportunity to sacrifice in service to her country.  She wants an equal opportunity to die.

Who are we to refuse?

Captain Tyler Mack (pseudonym) is an active duty Special Forces officer, with operational deployments to Iraq and Afghanistan.  The views here are his own and do not express the views of the Special Forces, the United States Army or the Department of Defense.

This article first appeared in the Havok Journal on 15 July, 2015.