HomeGunsI’m Not Against Guns, Just Using the Second Amendment Illogically as a Crutch 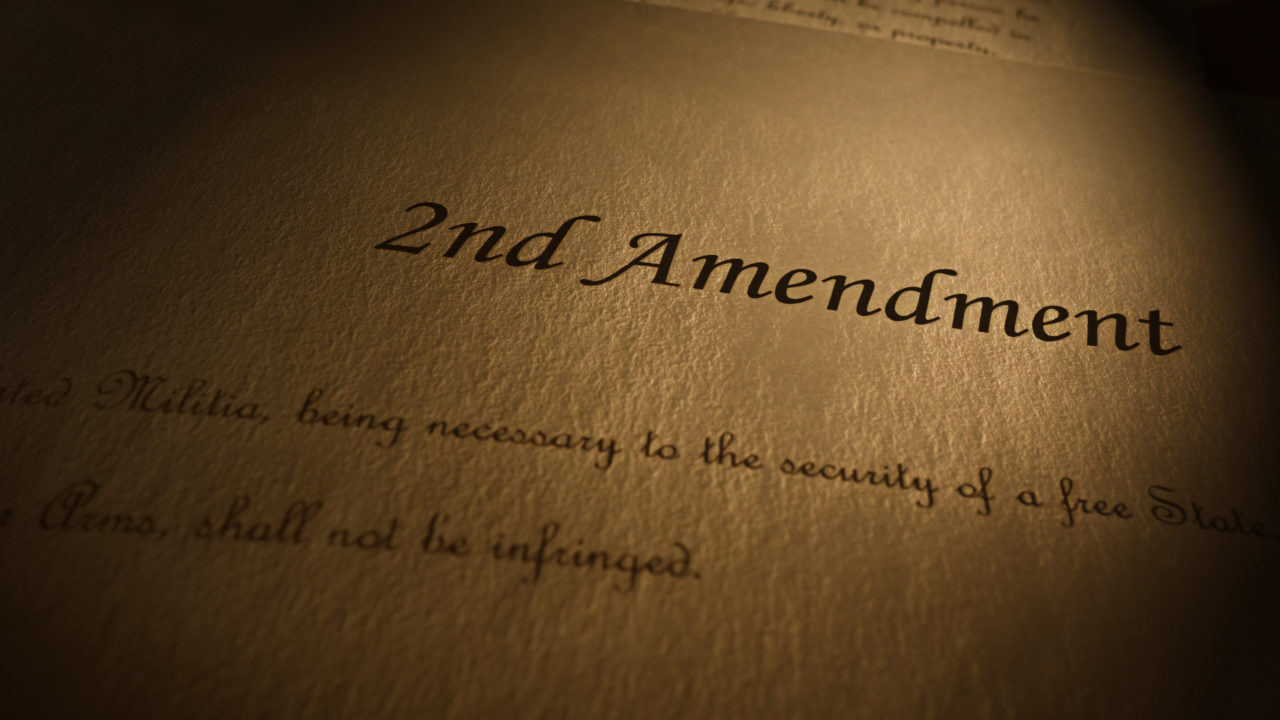 I will relate further by demonstrating the intent of the Framers, using the associated wording to explain. The Second Amendment states, “A well regulated militia, being necessary to the security of a free state, the right of the people to keep and bear arms, shall not be infringed.”

Militia, a body of citizens organized for military service.

If, as some may argue, the Second Amendment’s “militia” meaning is that every person has a right to keep and bear arms, the only way to describe one’s right as a private individual is not as a “militia” but as a “person.” (The individual personality of a human being: self)

The Articles of Confederation contain 11 references to “person/s.” The Constitution lists “person” or “persons” 49 times to explicitly describe, clarify and mandate a constitutional legal standing as to a “person” his or her constitutional duty and rights, what he or she can do or not do.

It’s not enough to just say “person/s” is mentioned in the United States Constitution 49 times. The Framers intended every person to be secure in these rights, and this is explicitly spelled out, referenced, and explained as to how these rights are applied.

There is no reference to “person” found in the Second Amendment. Was there a reason? This leaves the obvious question, why did the Framers use the noun “person/s” liberally throughout the Constitution (49 times) and not apply this same term to convey the same legal standard in defining an individual “persons” right to bear arms?

Justice Amy Coney Barrett dissent in Barr v Kanter (2019) Second Amendment argument acquiesced to 42 references of “person/s,” of which 13 characterize either a gun or firearm. Her Second Amendment, “textualism” approach having zero reference to “person/s. Justice Barrett’s view only recognizes “person/s” in Barr, as well as in her many other 7th circuit rulings.

She refuses to acknowledge, recognize or connect the benchmark legislative interpretive precept language of “person/s,” mandated in our Constitution 49 times, to the Second Amendment.

In the entire U.S. Constitution “militia” is mentioned five times. In these references, there is no mention of “person” or “persons.” One reference to “people” in the Second Amendment. People, meaning not a person but persons in describing militia.

Now comes the word “shall” mentioned in the Constitution 100 times. SHALL; ought to, must.

And interestingly, the word “shall” appears in the Second Amendment. “A well regulated militia, being necessary to the security of a free state, the right of the people to keep and bear arms, and shall not be infringed.”

“[S]hall not be infringed.” Adding another word “infringed” to clarify any misunderstanding as to the intent of the Second Amendment. “Infringe.” To encroach upon in a way that violates the law or the rights of another;

The condition “Infringe” has put a stop to any counter thoughts regarding the Second Amendment, as you shall not infringe or encroach on beliefs other to references evident as to the subject “Militia.”

Finally, clarifying “… the right of the people to keep and bear arms…” People. Human beings making up a group or assembly or linked by a common interest.

I am not against guns, everybody has them. I’m against using the Second Amendment illogically as a crutch to justify them. If it makes gun enthusiasts feel better so be it. But that’s all it deserves, use it with a wink and a nod.