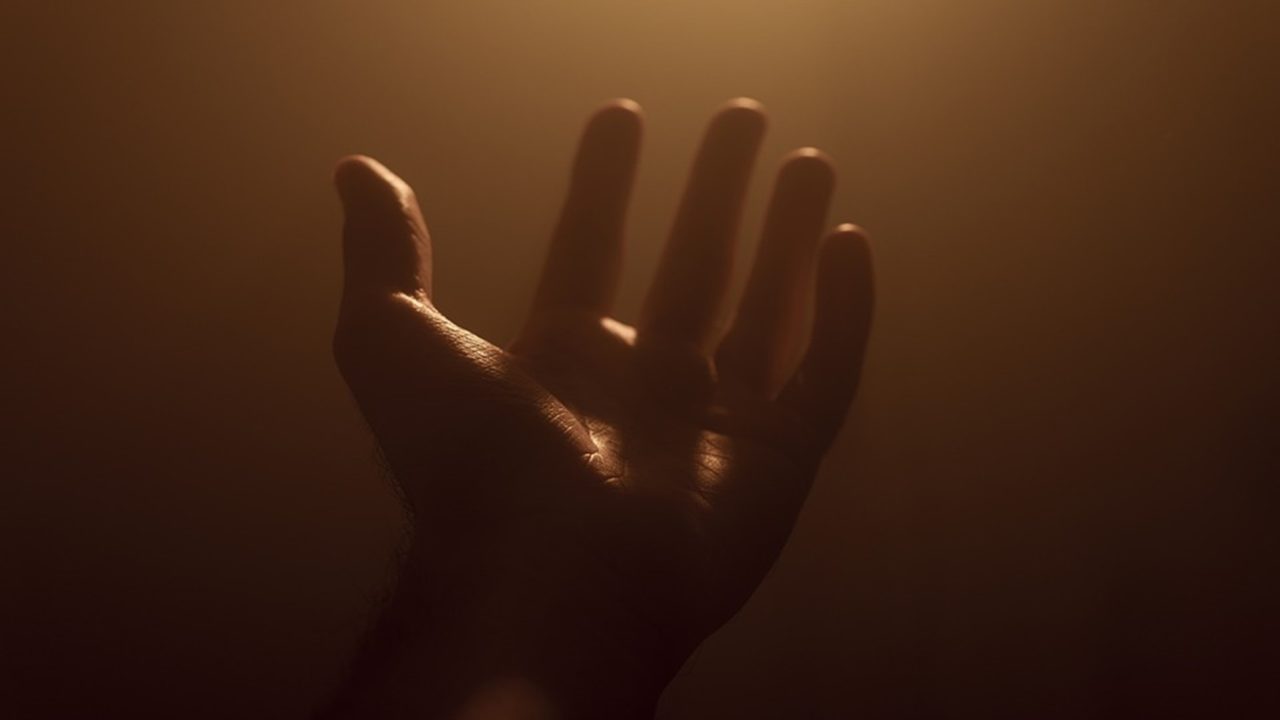 My Therapist betrayed me- unintentionally.

As a resident, he is still learning the ropes, but the damage done could not be undone, or so I thought.

Immediately after the dust settled, I discontinued my behavioral health services, including group therapy.

With a history of trauma, abuse, and chronic/multifactorial PTSD, the violation of trust left me feeling vulnerable and exposed, which put me on guard and threw me into defensive mode. I completely withdrew from the world around me to hunker down behind the safety of the walls surrounding my home and heart.

But, my Therapist wouldn’t leave me alone. For several months after I stopped seeing him, he periodically called me out of the blue to touch bases and check in on me.

The first phone call that I received from my old Therapist confused me because I thought that everything that needed to be said, including his sincere apology, had been stated the last time we spoke. So, hearing his voice on the other end of the line shocked me speechless until the rage burning through the fog in my mind shook me out of the mental stupor I had momentarily found myself in.

My response was curt. I told my old Therapist that I was fine and didn’t need anything from him. Oddly enough, when we hung up that day, I felt sad, like I had lost something valuable to me.

Anyway, I ignored the next several phone calls altogether; thank goodness for caller ID! However, I did listen to the voicemails he left. Guilt began to override my rage. I had accepted my Therapist’s apology, honestly, so I did not know why the anger wouldn’t subside?

Eventually, I began to answer his random phone calls. My old Therapist kept our conversations short and to the point, which I appreciated. The recurring message that he drove home each time we spoke was, “I am available if you need to talk, or I’d be happy to write you a referral to speak to someone else if you’d prefer.”

Then one Sunday, towards the end of February, my old Therapist called again. This time I almost started crying with relief when I heard his voice! What were the odds that he would call on THAT particular day when I needed a listening ear the most? Let’s just say that I finally took him up on his offer of assistance.

I have since resumed my one-on-one therapeutic services with the doctor who hurt me and then went above and beyond to earn my trust back.

My Therapist didn’t have to care to the extent that he did. Accidents happen all the time, especially in training facilities. Not only that but from a professional standpoint, he did all the right things directly after the incident took place. I truly couldn’t have asked for him to handle the fallout any better than he did, so when we parted ways last year, he owed me nothing.

This experience has reminded me that doctors are not perfect. They are as human and capable of error as the rest of us, but thankfully I can say that despite that hiccup in my care, I have a provider with a big heart who takes his patients’ mental health seriously. Those facts say a lot about the kind of person he is and are also a testament to the quality of his services.

I have never been big on second chances, maybe because I don’t cut myself any slack when I mess up? However, I am beginning to see the merit that working through conflicts can have regarding strengthening relationships; it is weird in a way because I almost trust my provider more now than I did before the shit hit the fan.