HomeFitnessAre You “Working Out” or are You “Training?” 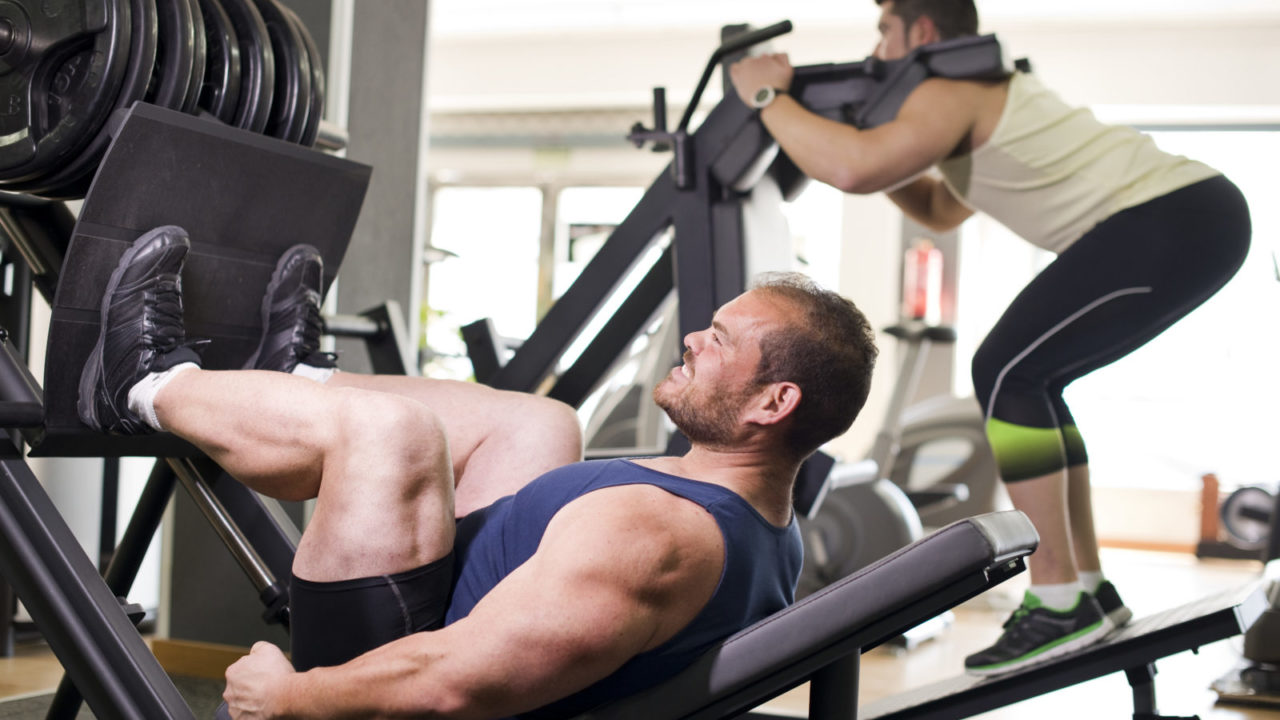 Are You “Working Out” or are You “Training?”
by Marty Skovlund

This article first appeared in The Havok Journal on 26 March 2014.

I recently read two articles recently that provoked some thoughts on the way we approach fitness in the military. One was written by former Ranger and professional competitive fitness athlete Leo Jenkins and the other by strength training guru Mark Rippetoe. They both give their thoughts on the differences between simply exercising, or “working out;” and the more specific form of exercise that they differentiate as “training.” This leads me to the subject of this article: Is typical military physical fitness programming simply ‘working out,’ or is it training? And if it is ‘working out,’ why aren’t we training?

Before we can delve into this topic in an appropriate fashion, I’ll assume you haven’t read the two articles above yet (although I highly suggest doing so) and explain the difference between ‘working out’ and training. ‘Working out’ is done with the goal of getting in your exercise for the day, in whatever fashion, with the goal of maintaining or achieving general fitness.

It may have goals associated with it, such as “I want to lose 20 pounds by next summer” or “My doctor told me I’m fat and going to die if I don’t get off my ass,” but generally those who do this form of exercise are not competitive athletes, or are not working out with the goal of competing in mind. Their goals are broad and general, and will generally be happy as long as they break a sweat and feel like they accomplished something that day. The two authors above, as well as myself feel that there is absolutely nothing wrong with this and that the majority of people who exercise fall into this category.

Now, ‘training’ is a whole ‘nother concept. Training is typically associated with those who have specific goals, are generally competitors of some type, and have a specific level of performance they need to reach in order to be successful in their chosen profession. Training is done to accomplish something very specific, in the hopes of reaching a professional (or at least semi professional) status in their sport or profession. This means very specific programming with an end state in mind. It is not enough to simply break a sweat.

In light of the above analysis, I look at the way the military generally approaches fitness and feel that even though we call it physical TRAINING, it is more akin to working out. The goal of most leaders in the military in charge of planning the daily PT is to simply go through the paces and make sure everyone breaks a sweat. They aren’t planning weeks and months ahead. It may be hard (or not, depending on the unit) but it likely isn’t planned with specific goals in mind. Even if there is a specific goal in mind, such as “I want the platoon to have a 270 PT score average”, the daily PT is not programmed in such a way as to have progressive gains.

This kind of irritates me, as we consider ourselves professionals in the military. The Army actually has released doctrine that points to us being “A Profession of Arms.” We do a great job of training during the day, planning training weeks and months in advance with specific benchmarks and goals (usually the unit mission essential task list, or METL) in mind all leading to a specific standard of readiness. In the morning, generally between the hours of 0630 and 0800, it’s a different story. For most units, it is a check the box exercise in futility. Why is that? If we are professionals in a profession that requires performing feats of extreme physical fitness in austere conditions (i.e. chasing a “squirter” in the mountains of Afghanistan in full kit), than why aren’t we programming the fitness regime with the same effort as the tactical training? It doesn’t make sense.

I think the main problem is that most leaders in the military do not have even a basic understanding of strength/endurance conditioning and nutrition. It is not given even an afterthought anywhere from basic training to the Sergeants Major Academy. More emphasis is put on performing a set of movements in cadence and extending a rectangular formation properly than training for an entire unit to complete specific physical tasks commonly demanded of them in combat or training situations.

I can personally attest to the ignorance of this way of thinking. When I was a young Specialist attending the Army’s Warrior Leader Course (PLDC for you salty folks), I did not make the Commandants List because I barely passed the physical fitness test administered. What’s that you say, you were an Airborne Ranger and struggled with the physical fitness test? Yes, yes I did. Why? The test was not based on your physical fitness at all. It was based on how well you could execute the movements prescribed in FM 21-20. Even though I scored a 290-something on the APFT, I was knocked because I was lost in the sauce when it came to executing formation movements and doing stretches in the correct order.

The truly amazing thing was that the actual APFT was not even a “go-no go” event, yet this other test was! So the moral of this WLC story is that the Army institutionally is more focused on teaching it’s leaders to do a prescribed set of movements in a certain order than it is in teaching it’s leaders how to advance the fitness level of those in their charge.

Although I think the above applies to the majority, there is a small minority that takes fitness very seriously, and put a lot of effort into it. They are where a potential solution may lie. The military needs to take advantage of these subject matter experts and exploit them to advance the fitness curriculum from “working out” to “training”. Just because you are a platoon sergeant or squad leader does not mean you are the best suited to plan and lead the unit’s physical training. I think one of the hallmarks of a good leader is actually being able to recognize the talents of those under you and capitalizing on them.

Each unit should have physical fitness goals (outside of the standard PFT’s given) based on their METL, and each unit should identify those best suited to plain and conduct physical training that will accomplish those goals. The United States military is the best in the world at combat, and just as a professional athlete is the best in the world at their profession, we are the best in the world at ours. We need to start acting like it, and program our physical training accordingly. To do anything less is akin to half-assing your job as a leader. A soldier that is tactically proficient but cannot perform due to a lack of fitness is no good to the unit, just as an extremely fit soldier who cannot perform tactically is no good.