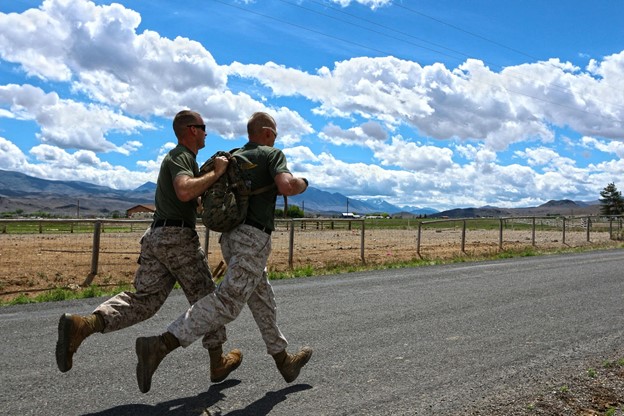 The United States Army is upgrading its physical fitness evaluation techniques in a bid to get combat-ready soldiers on the battlefield.

For three to four decades, the Army had an assessment system in place to check the required fitness levels of upcoming recruits. This examination, known as the Army Physical Fitness Test (APFT) had been designed in the mid-1980s to check the muscular strength, cardiovascular and respiratory health as well as endurance of the soldiers. The evaluation system involved the soldiers going through three exercises and getting a pass score based on their performance in each of those tasks. These exercises included push-ups, sit-ups and a two-mile run.

However, this assessment test is set to be replaced by the more advanced Army Combat Fitness Test or ACFT.

What is the Army Combat Fitness Test?

The Army Combat Fitness Test is an upgraded assessment to gauge ‘combat-readiness’ of a soldier and to address poor physical standards of the recruits. According to the Army, going ahead with the new fitness assessment would help reduce the risk of musculoskeletal injuries for service members. The Marines, Navy and Air Force have all accepted the new examination to evaluate the fitness standards of up and coming soldiers in the armed forces. 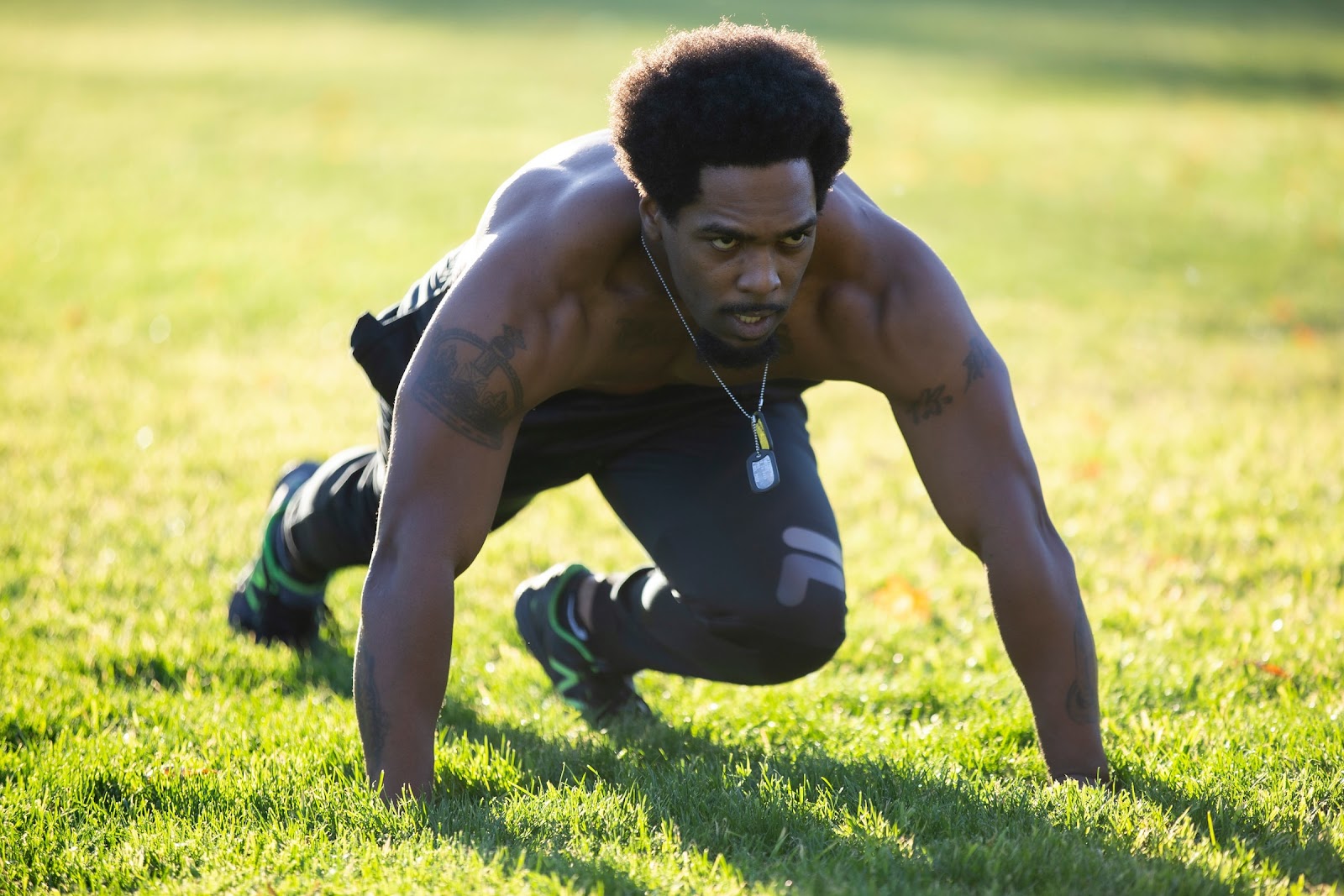 Why is it needed?

The traditional APFT test, according to those who argue against it, focused only on aerobic and muscular endurance and it doesn’t come in practically handy when it comes to combat-related physical needs on the ground. The ACFT targets these areas and tests the recruit’s strength, endurance, explosive power, agility and speed.

One of the primary reasons for adopting this new testing methodology is the rise of musculoskeletal injuries among soldiers during the Iraq War and War in Afghanistan which saw many battlefield evacuations. Studies after the wars suggested that the injuries caused were due to poor physical fitness levels of the new soldiers. There were a lot of new recruits that weren’t able to pass the fitness evaluation due to being overweight and dropped the fitness benchmark in the Army overall.

In order to address this serious issue, the ACFT started developing in 2013 with a view to make the soldiers more warrior-like with advanced combative drills. This modern physical assessment is designed in a way to help new recruits get in best shape before they harbor hopes of getting into the Army. The test also hopes to transform the Army’s fitness culture, enhance mental toughness and stamina with a goal to prevent injuries and attrition rate within the institution.

What is the six-fold assessment method in the new test?

The ACFT consists of 6 events that amount to a maximum score of 600 points on the grading system. They are:

1)   3 Repetition Maximum Deadlift – This exercise helps soldiers lift heavy loads safely from the ground. This requires that the soldier has toned back and leg muscles as they have to carry weights ranging from 60 pounds (64 kg) to 340 pounds (150 kg).

2)   Standing Power Throw – This targets quick explosive movements among combatants to move equipment and personnel. The soldiers have to throw a 10-pound medicine ball backward and overhead.

5)   Leg Tuck – This is a way to test the soldier’s grip, arm and shoulder strength and in turn to avoid injuries to the back. The hanging leg tuck on the climbing bar runs for a time of two minutes.

6)   Two-Mile Run – This will measure the level of aerobic endurance which is needed for continuous ground movement on foot.

Running is a proven way to infiltrate on the battlefield and not just cut out the flab from your body and improve your metabolism. And, if you’re an avid runner then here are a few tips for you to train right and stay passionate towards running. If you are more into altering your diet and enhancing it with good supplements to maintain your chiseled body, you can go through this review on Instant Knockout, something that has been vetted by high-performance athletes. 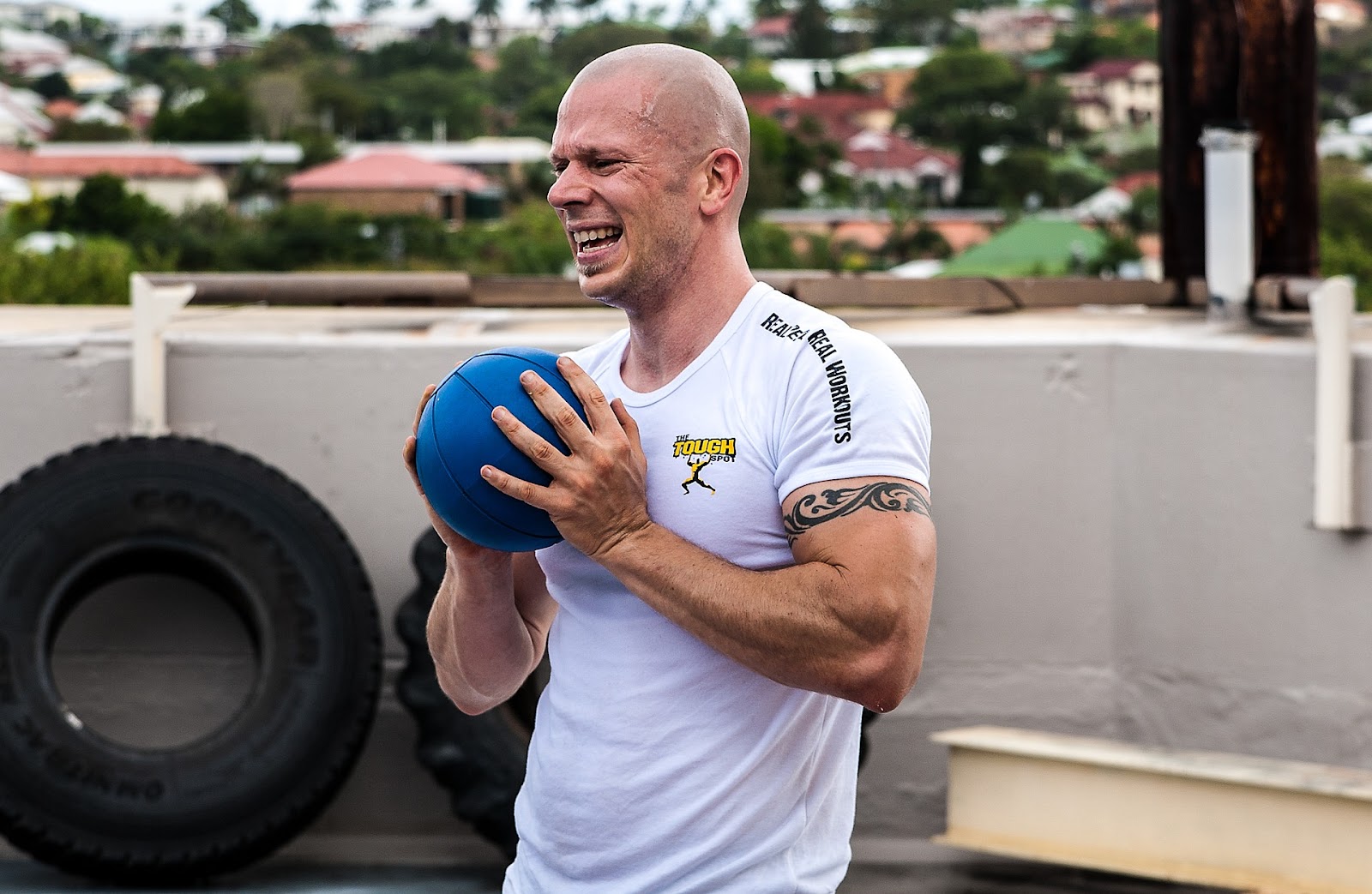 What equipment is needed for conducting these tests?

For the 3-rep maximum deadlift, you need to have a 60-pound hex bar and weight plates that go up to 340 pounds. The standing power throw requires a 10-pound medicine ball. Kettlebells are used for hand-release push-ups. For the Sprint-Drag-Carry, you must have 2×40-pound kettlebells and 90-pound sled. Climbing bar is the only prop for leg tucks and the two-mile run can take place on a track or a running field.

How will these extensive exercises benefit common soldier tasks?

All these activities have a direct correlation to on the ground demands from a soldier. Like lifting and moving heavy loads or bodies of other soldiers from the surface. The power throw comes in handy when one has to help fellow fighters climb up the wall, throwing equipment on an obstacle, jumping across and over obstacles and using more force while doing man-to-man combat. The hand release push-ups help in moving, pushing obstacles and disabled vehicles, taking cover during shooting, etc. As the name suggests, sprint-drag-carry will come in handy while taking a casualty from a vehicle into safety, moving ammunition where it is needed and quick response to direct and indirect fire. 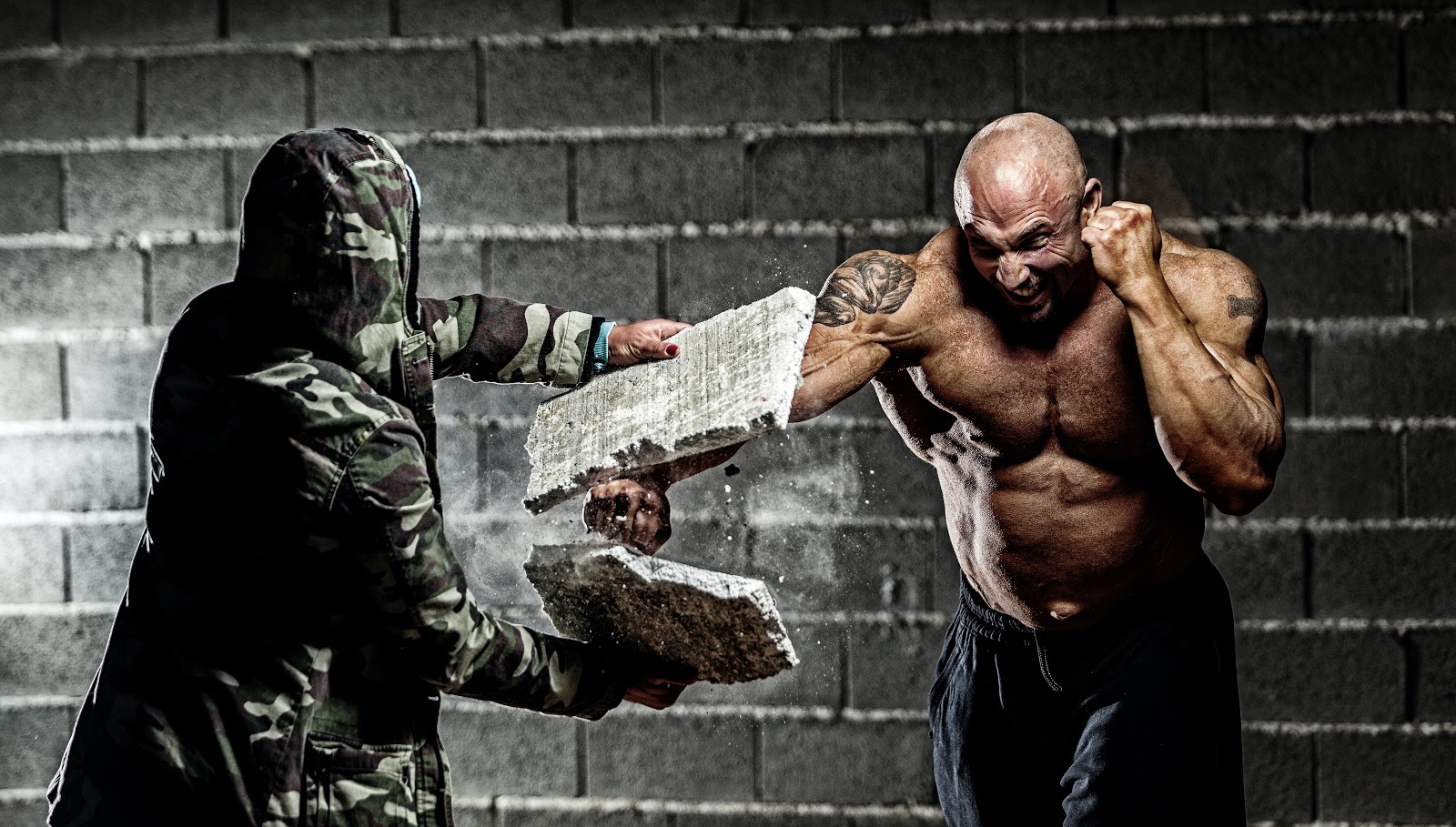 Challenges that lie ahead for implementation for ACFT

Those who have argued against the implementation of the ACFT have raised the following issues that may stand in the way of full materialization of the advanced fitness test:

·        No alternative events where candidates can apply from as is the case with APFT.

·        Unfair career advancement of younger, fitter soldiers as compared to older combatants that may have more on-field exposure.

·        Chances of early retirement and lack of gender parity as female candidates tend to score fewer grades due to physiological reasons.

Expect things to get clearer regarding the full onboarding of the ACFT in due course of time. As the nation is taking serious steps towards a fitter force across establishments and ensuring that wannabe recruits get into shape, so can you by taking the necessary steps for a fitter tomorrow. Web portals like Total Shape help you choose from a wide variety of health supplements and workout regimes to get you in the right frame of mind for shedding those extra pounds and look fitter.