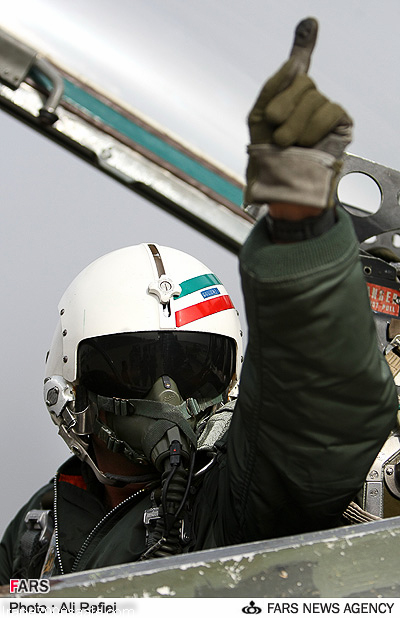 The American military and intelligence communities are apparently not aware of this due to the difficulty vetting pilots and mechanics for this program given the fact that they use alias passports.

To properly “vet” anyone, you must physically be on the ground in said person’s general abode. You must be capable in moving freely throughout that area to conduct interviews pertaining the individual you vet. We do not have the personnel or the the logistics, let alone the overall capacity to fulfill any proper vetting of such persons.

To make matters worse, the vetting process is a one-time ordeal. When you deal with foreign nationals, it is imperative to conduct asset validation which is a process that never ends. Regrettably, too few within the U.S. Counterintelligence world are willing to, have the patience to, or have capability of, constantly conducting asset validation operations.

Many of the Iranians who came to the United States for their pilot training come from the southeast region of Iran. More specifically, they come from Iran’s Khuzestan Province (Arabistan)—one of the few provinces of Iran filled with non-Persian Arabs who speak Arabic with a “Baghdad” accent.

Of most interest is what is so unique about the province of Khuzestan. It is a strategic military province for Iran which hubs one of its most treasured military air fields, Vahdati Air Base, the very airfield where many sources believe Iranian pilots being trained inside the United States today originally came from.

What is certain, is that the Iraqis asked for the planes to return earlier than planned to support the Iraqi and Shia militias in their current engagements.  The sources state that the pilots returning are unskilled at close air support. However this is not an issue for the Baghdad and Iranian government since these pilots would be used primarily for the bombing and destruction of Sunni cities which is the strategic objective of both groups.

The information from these reliable sources brings up more questions than it answers. Hopefully the answers will be forthcoming with the right investigation.