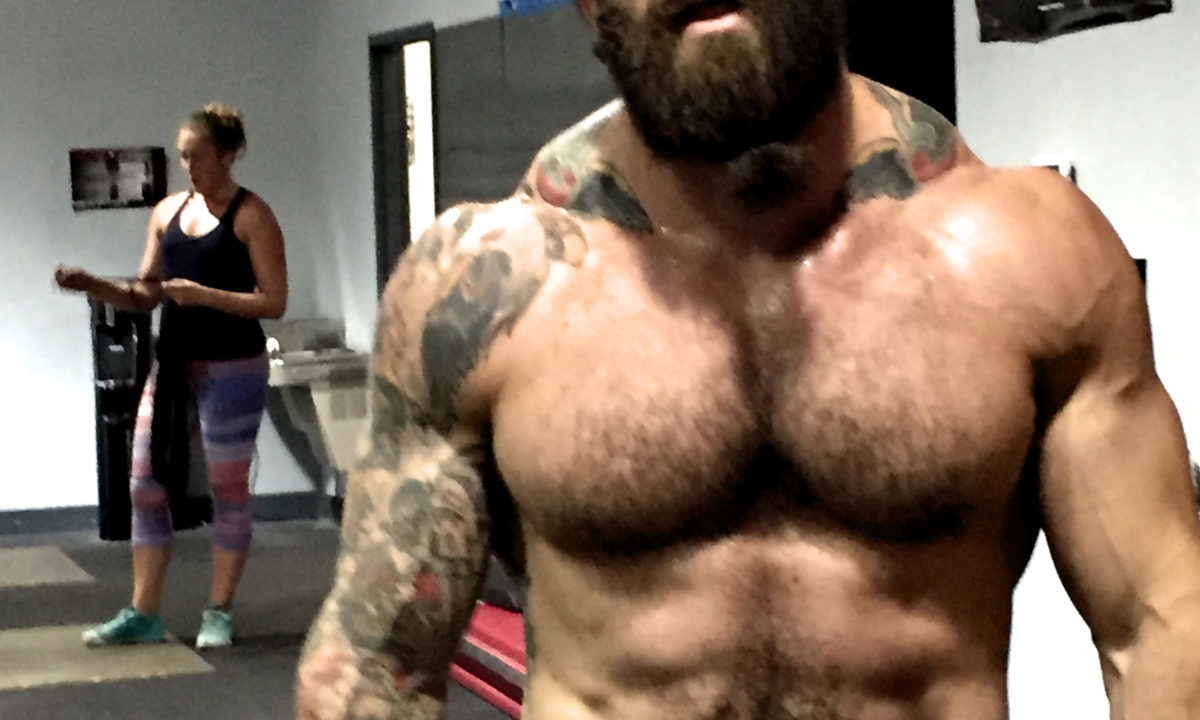 Editor’s Note:  December is “The Month of the Vetrepreneur” at Havok Journal.  In this article, Pablo James profiles veteran entrepreneur John Dill, a former member of the 75th Ranger Regiment, who now runs his own CrossFit franchise.

John Dill left the Army as a captain and worked for a defense contractor in Washington, D.C. After spending years as an Infantry officer serving on multiple combat deployments with the 82nd Airborne Division’s Devil Brigade and with 2nd Ranger Battalion, the pace of a D.C. desk job began to take its toll on Dill. A colleague, a former Marine, introduced him to Outlaw CrossFit in nearby Alexandria.

“For that hour each day I had an outlet,” Dill told me, “I had a healthy way to take out all the frustration and energy I had to keep pent up behind a desk. Not only that but it also gave me an opportunity to train with and be around other veterans and like-minded people.”

After two years working in an office as a civilian contractor, Dill knew he had to find another path. Now a successful competitor at CrossFit regional competitions, he knew where that path would take him. He returned to his boyhood home of Raleigh, North Carolina and opened CrossFit Sua Sponte. He has never looked back. This year, he opened a second location, CrossFit Sua Sponte West in Durham.

He named his franchise Sua Sponte, the motto of the 75th Ranger Regiment, to force himself to hold his business to the high standards that were expected of him, his soldiers, and his peers in 2nd Ranger Battalion.

“The biggest advantage being a veteran has given me in running my own business comes in the form of the exposure to the level of dedication, attention to detail, accountability, and overall pursuit of excellence found in the individuals I had the honor of serving with in both the 82nd and 2nd Ranger battalion.”

CrossFit began gaining popularity in the early 2000s and it found a fan base within the military community almost immediately. The fusion of various exercise disciplines into a high-intensity functional fitness regimen was exactly what the members of American and Canadian combat arms soldiers wanted.

It fit their needs perfectly, especially as the Global War on Terror was growing in Afghanistan and Iraq. The modern combat soldiers had less need for traditional bodybuilding workouts and more for the type of fitness CrossFit offered, which more closely mirrors the physical challenges downrange – climbing, sprinting, jumping onto and over obstacles, and pushing or pulling heavy weight.

“It’s not that CrossFit is important for a soldier; the balanced combination of power, speed, acceleration, endurance, flexibility, coordination, agility and strength is what is important. CrossFit has a general tendency to promote these attributes more effectively than any other single system,” said Jenkins.

Dill has no formal business management training and he doesn’t think other veterans need it to create a successful business. He did, however, rely heavily on the management and leadership skills he developed as an Army Infantry officer to achieve success.

“It was like starting off with all privates and zero NCOs. For the first eight months I coached every class from 6 am to 8 pm and worked six days a week. I was running on pure adrenalin and black coffee. After a while, I started getting burned out and short with people and I realized I had to delegate some day-to-day responsibilities so that I could get my head outta the weeds and steer the ship.”

I asked Dill what advice he had for veterans interested in starting their own companies. His response was to find someting you have a passion for and to practice expectation management.

“Hire combat veterans whenever possible,” said Dill, “Don’t expect too much out of your civilian employees until you have made 100% clear what you expect from them.”

“Do not wait until you have the perfect plan and the conditions are just right. That will never happen. Take the leap,” Dill added, “Once you make the decision, the universe conspires to make it happen.”

“The thing I realized in so doing is that I was already surrounded by capable hardworking people who were passionate about what we do at the gym. I also came to realize those people aren’t always who you think they will be and you have to keep an opened mind to recognize the resources and opportunities that are all around you.

During his first four years operating CrossFit Sua Sponte, Dill has not strayed far from the veteran community. In addition to hiring veterans, he has hosted several charity events to raise money for military and veteran organizations and to keep the memory of fallen warriors alive.

You can contact CrossFit Sua Sponte online at crossfitsuasponte.com or call them at 919-809-8992.