HomeFitnessExerciseI Cheated at a CrossFit Workout 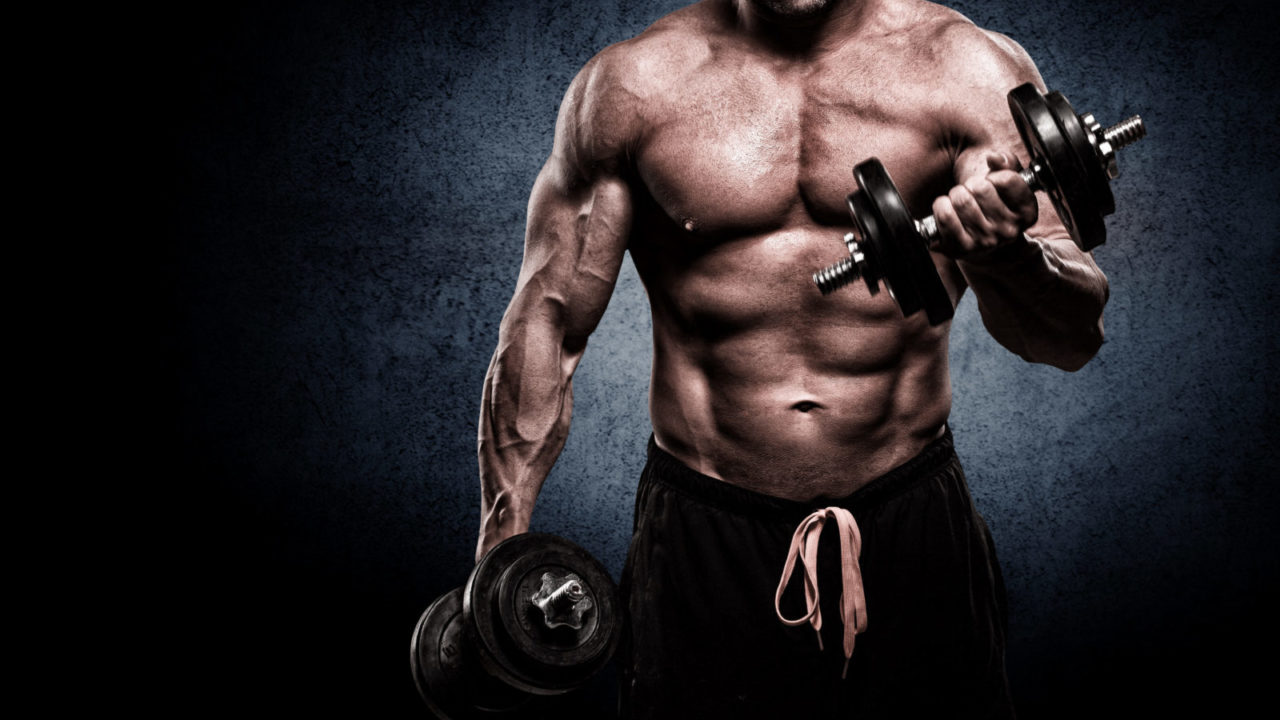 This article originally appeared in The Havok Journal on 12 September 2014.

My name is Leo Jenkins, and I cheated at a CrossFit workout.

The first time I competed at regionals as an individual was in 2012.  When they announced the second workout finishing with 30 hang cleans at 225 I was a little mortified.  At the time my personal best 1 rep max at that lift was only 205.  I would have to do at least 10 at a weight 20 pounds over my best to simply advance in the competition.  There was no choice but to rise to the occasion.  I managed just over the minimum requirement and continued on for the next two days.  There was no such thing as scaling, do the work required or don’t play.  It was a very similar mentality to that of the special operations community where I had previously worked. 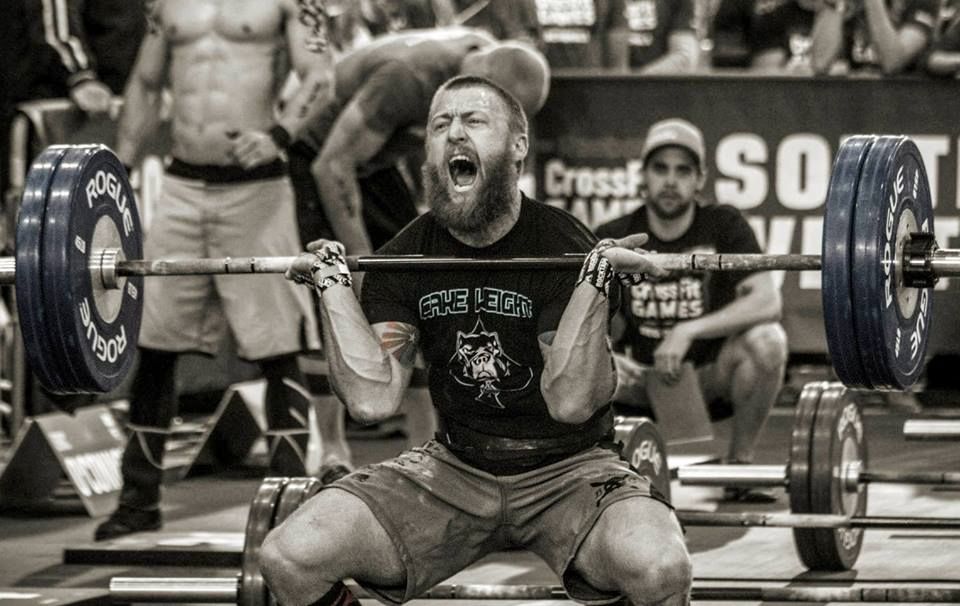 After over 11 years of doing CrossFit I did something that I thought I would never do in a workout, I cheated.  I didn’t over count my repetitions the way I have seen people do and I didn’t fall short of the arbitrary range of motion requirement.  In a workout that I myself wrote for the gym I, for the first time, grabbed a lighter weight than I knew I was capable of managing.  I knew that I could complete the workout with the suggested 55 pound kettlebell and yet I grabbed the 45.  I cheated myself.  Sure I had this great justification that I had only done a half a dozen workouts in the past four months and I should ease my way back.

The truth is I was afraid.  I was afraid that I would fail, forgetting something that I have said a thousand times to athletes that I coach, “Failure is your friend.”  I would say it just about every time someone was upset about missing a lift or coming up short of a goal.  That failure does a few things for us.

First it humbles us, it gives an athlete an understanding of their current limitations.  If we don’t know our limitations it is impossible to crush through them.  When we succumb to safety our own mediocrity becomes our prison.  You see you don’t have to win the CrossFit Games or even have the best time in your gym to be excellent.  You just have to commit to the tumultuous path of pushing your own limits each and every day.

The second thing that failure in the weight room does for us as athletes is reminds us that it is okay to fail.  When you fail a snatch or a squat or get run over by the daily workout and you get back up and continue to attack the barbell in the gym it means you are taking risks and that you are pushing your own physical and mental boundaries.  When you take that mentality out of the gym you tend to accomplish a great deal more. 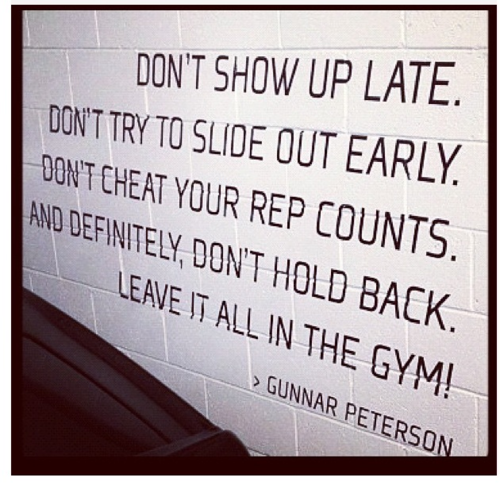 This isn’t to say that you should blindly adhere to the number on the whiteboard just because a Coach “Prescribed” it.  It is important to relinquish other people’s notion of what your fitness is or should be.  What Coach Spencer said to me in response to joking about scaling was perfect.  He said, “What is fitness?”

With the ever increasing popularity of CrossFit there is an uprising army of people calling themselves “Coach” many of whom may not poses that type of maturity.  I was getting up and I was moving and that is a great thing.  What difference does it make if I chose 45lbs of 55lbs right?

His interpretation from an external point was completely accurate.  Doing 100 of something faster at a lower weight has a different yet equal physiological response to doing the same movement at a slightly heavier weight yet slower time. CrossFit is about capacity which is simply how much force can an individual produce.  Force production simply being mass times acceleration.  Therefore doing a lighter load faster can produce an equal amount of force produced as a heavy object being moved slower.  That, however, is not the point.  The point is that I knew in my heart that I was capable of completing the task and I chose to play it safe, I chose to reside within my own comfort zone, I chose to cheat…. And I’m not okay with that.   I should expect more from myself and so should you.

Our actions are reflections of our intentions.  If your intention is to just get through life unscathed, you may be missing the point.  Being the first person finished is meaningless if the moments leading up to that point didn’t challenge you to be a better version of yourself.  At the end of the day the only pair of eyes on you are the ones in the mirror.