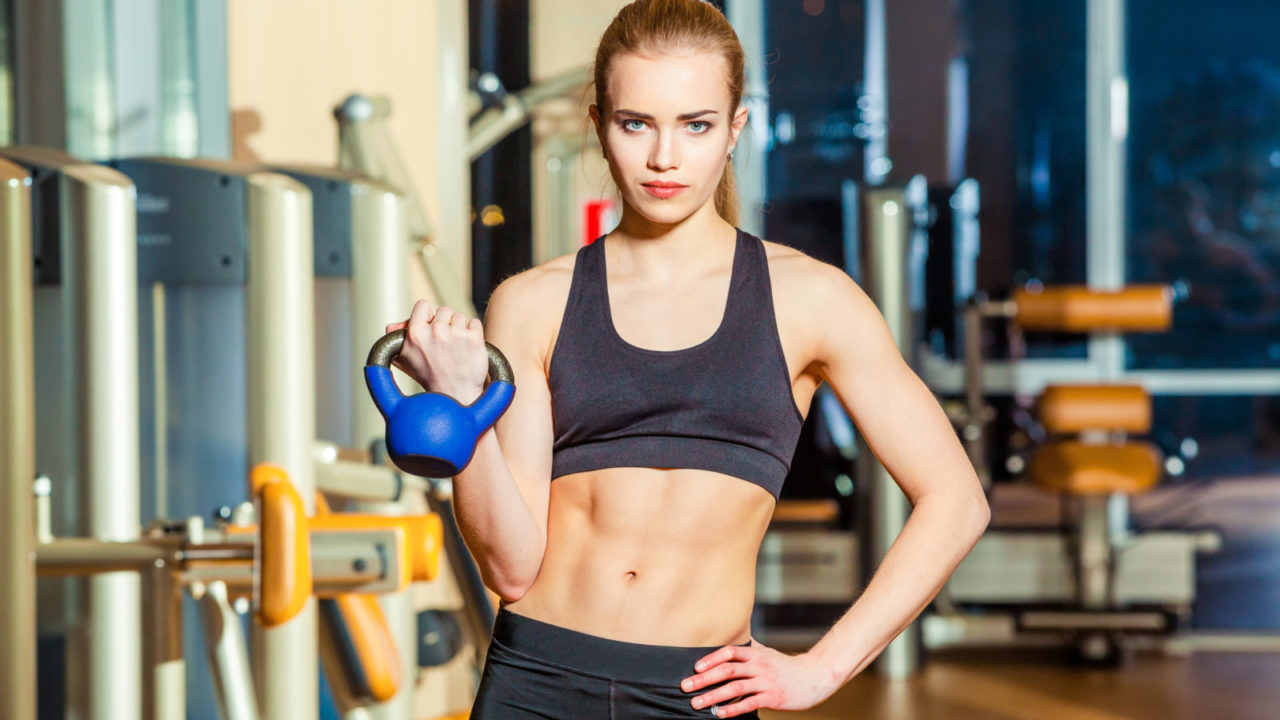 This article first appeared in The Havok Journal on 16 July 2014.

Why do we do it?  Why do we continue to return to that sweat soaked barbell? What drives our pursuit of the next pound, the next mile?  The expected financial return can in no way match the countless hours of sacrifice spent away from the world.

Whether or not I agree that CrossFit is a sport is irrelevant.  There is one absolutely indisputable fact regarding the so called “Sport of Fitness.”  It has inspired a level of human movement and visceral desire for self-betterment that no other fitness regime in history can claim.

When a man like Chris Spealler returns to the CrossFit Games for the seventh time this year he isn’t just competing for some arbitrary title, he is lighting a fire in the hearts of every one who thought that they were too small to hang with the big kids on the playground.  Chris and every other athlete set to take the field in a few days may each have their own reasons for committing themselves to a year’s worth of two-a-day training sessions on tired legs and torn hands but the impact of what they have done will echo well beyond Carson, California.

For every truth that has ever existed there has been someone to dispute the validity of it.  We live in a society where it is far easier to dismantle someone else’s body of work than to create one’s own.  While I don’t fully subscribe to the notion that the winner of the CrossFit Games is literally the fittest person on earth, I will certainly make the argument that they are among the most inspirational.

This sentiment has nothing to do with the impressive physical form of the athletes competing, rather the inspiration comes from the notion that wherever you are in your own personal physical state, improvement can be obtained by taking the path of hard work and a dedication to improving your quality of life.  With the exception of the few that I know firsthand are on performance enhancing drugs, the men and women of the CrossFit Games are the types of role models that we should revere.

Most Crossfit athletes are not the typical selfish types that we are all too accustomed to seeing.  The lessons learned in competition will be immediately brought back to their respective gyms and shared with the community.  You see, the overwhelming majority of these athletes are coaches and gym owners themselves and even though their contribution to inspiring the masses on ESPN is great it pales in comparison to what many of them do every day.

While I believe vehemently that being a good athlete does not make you a good coach, I also know the value that people place on being coached by a top level athlete.  It’s not enough that these men and women are the best in the world at what they specialize in, many give that knowledge back every single day.

For a guy like Spealler the games seems to be that ex-girlfriend that he has to hook up with just one last time.  Whether this truly is his last roll in the sheets with the world series of exercise or not is irrelevant.  He and those like him have already showed us that the impossible is possible if we have the heart, if we have the drive, if we have will to make it ours.

With the utmost enthusiasm from a random beach in Thailand I say….. Let the Games begin!!