HomeFitnessPTSD: Exploring All Courses of Action 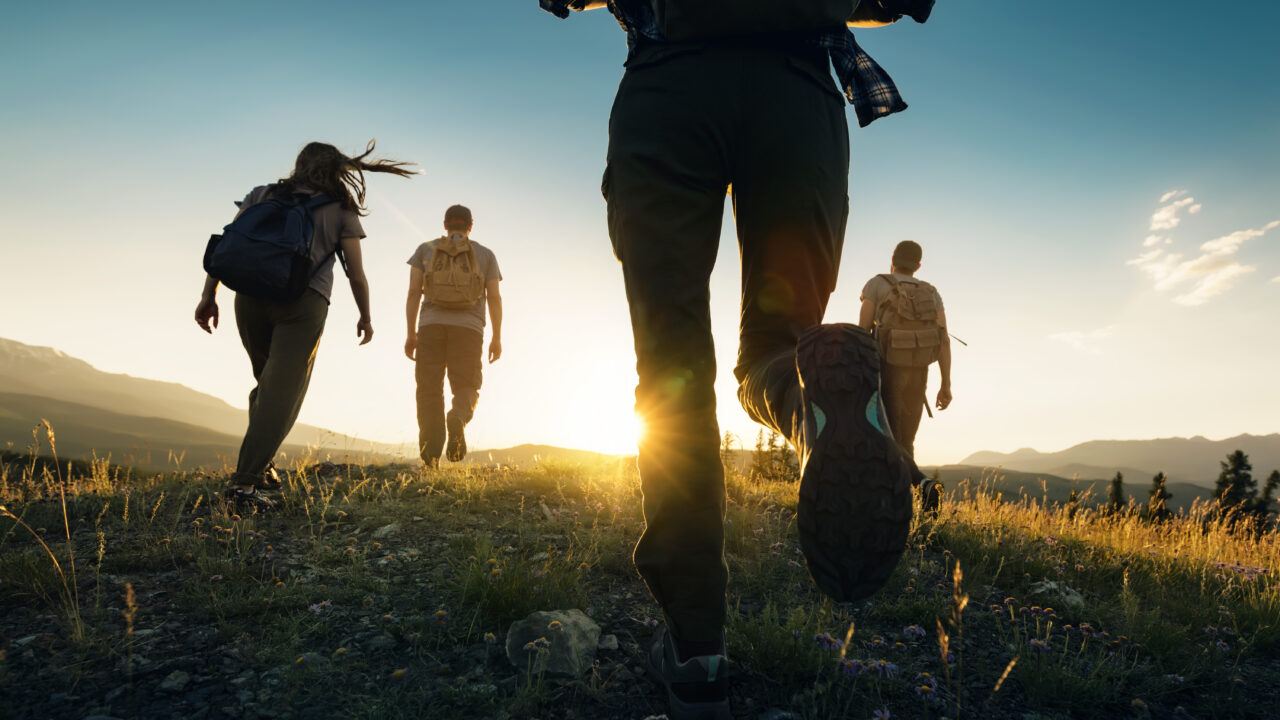 It has become increasingly clear that today’s veterans are being given Band-Aids for problems that need stitches when it comes to mental health. It is easier to listen to a combat veteran for an hour and then prescribe him enough drugs to put down a horse than it is to peel the onion back and figure out how to really help the individual. Like most problems in life, there is more than one solution, and often times problems require more than one solution applied. Drugs are not the only solution for the side effects of traumatic stress experienced in combat, and I would argue that drugs are not a solution by themselves in any form. A good diet, exercise, acupuncture, meditation, and counseling… are all different ways in which we can address the issue of PTSD. It is also important to remember that you cannot solve a problem until you understand the problem. I aim to address that in this article.

Post Traumatic Stress Disorder has a number of symptoms that are present. Looking at the symptoms as a group may overwhelm even the best intentions of a therapist, a doctor, or someone trying to take care of this disorder by themselves. The doctor who prescribes an antidepressant and weekly therapy may see this as an overall fix, and the person suffering may only want this simple approach, but in most cases, it’s not working. I say most cases because it really depends on the severity of the PTSD as to what will work for each person.

Symptoms that come after the initial incident that caused the original response to the stressor/s will make the daily release of hormones significantly higher than before the incident. Effectively dealing with those symptoms will lower the release of hormones, and thus decrease the symptoms experienced. The hormones cortisol, adrenaline, and norepinephrine are released to deal with moments of anger, frustration, or panic. Adrenaline and norepinephrine are arousal hormones; they make the body more alert, awake, and more focused to deal with the stressor/danger at hand. Cortisol helps to maintain fluid balance and blood pressure in the body. It’s like pressing the gas pedal in a car to quickly speed away.

But, when the body is sending these hormones during the day when no danger is present, it’s like pressing the gas pedal to the floor while your car is in park. Eventually, parts will wear out, things will go wrong, and the engine will blow up. Cortisol also increases the blood sugar level, which will then spike the release of insulin. As William Krill, a Mental Health Counselor states, “… The extra insulin can then crash the blood sugar, signaling to the hypothalamus that glucose (the brain’s only source of energy) is being starved from the brain, which in turn triggers a message to the adrenal glands to increase adrenaline, and the cycle of high-stress symptoms begins again.”

One option for this type of brain fuel interruption is the regular use of coconut oil. Coconut oil is processed as a medium-chain triglyceride, which the liver converts into an energy source called ketones. The ketones can recharge the metabolic process, which will improve cognitive functioning. It is something worth trying if you haven’t already, and there are many creative ways to introduce it into your daily diet.

In reality, when you are bombarded by that many symptoms, it’s hard to push yourself to do these changes. Having family to support and encourage these changes might be an option for some, for others, it may be a mentor or best friend. It’s getting those people (and yourself) to realize the seriousness of this condition and that if not dealt with, quality of life is not the most serious result, but the ending of one’s life or death from diseases/cancers resulted from suppressed immunity.

Nightmares, intrusive thoughts, flashbacks, and startle reflex are built-in mental mechanisms that keep traumatic images at the forefront of our minds. It’s meant to remind us that these events caused a threat to our lives/well-being, and not to let them happen again out of a natural instinct for self-preservation. There are a number of therapies that are being researched to help deal with these symptoms, but not eliminate the necessary role of the protective reactions of the mind. Just understanding that the body is protecting itself, may help in some situations and alleviate the stress of not knowing why the thoughts keep coming. Think about the anxiety you experience when on a long road trip, and the car starts to make a funny noise. That noise coming from underneath the car immediately sets in thoughts of fear of breaking down in the middle of nowhere, whereas if you have the knowledge to identify what it is then you can either address the problem or recognize that it is not a problem – thus relieving the anxiety.

A study done on an Emergency Room nurse was conducted to see the relationship between mindfulness-based stretching and deep breathing exercises to relieve PTSD symptoms. “The 8-week MBX intervention consisted of twice-weekly hour-long sessions that included stretching and balancing movements combined with breathing and a focus on mindfulness. The authors describe mindfulness as “a quality of consciousness that is associated with control of attention and awareness promoting a direct awareness of bodily movement, sensations, and surroundings, thus often inducing positive psychological and behavioral responses.” (McReady, 2013)

PTSD can be treated most successfully with the person suffering from it having the inner desire to not be conquered, to have faith that there is help, and enough strength and courage to ask for help until they get relief. A person who drinks Mt. Dew instead of water, who eats fast food and processed foods instead of real foods, and who likes to be taken care of, instead of taking care of themselves, will not have as much success in taking control of their mind and body.

Dealing with headaches, brain fog, tiredness, concentration, sleep problems, mental confusion/impairment, and irritability can be taken care of in part with diet and exercise. Getting rid of the processed foods, drinking more water, eating fresh foods, and having no grains, unnatural sugars, and dairy will shed a majority of those symptoms within a month in many (but not all) cases. If the whole body is healthy, then that will enable an environment that is conducive to recovery.

Finally, how a person deals with stressful situations may be genetically determined, dictating the severity of PTSD symptoms. There are many things that genetics determines in one’s life, but there is an equal amount of things that one can control through outside measures, genetic or not. Just because an individual is genetically prone to be overweight does not mean that they cannot overcome that genetic disposition to get down to a healthy weight. The same is applied to mental health, some may just need to “work harder” than others – depending on their genetic disposition. Keeping aware of the reasons why the thoughts come, or why the brain is acting the way it is, will be a step in helping to conquer instead of being conquered.