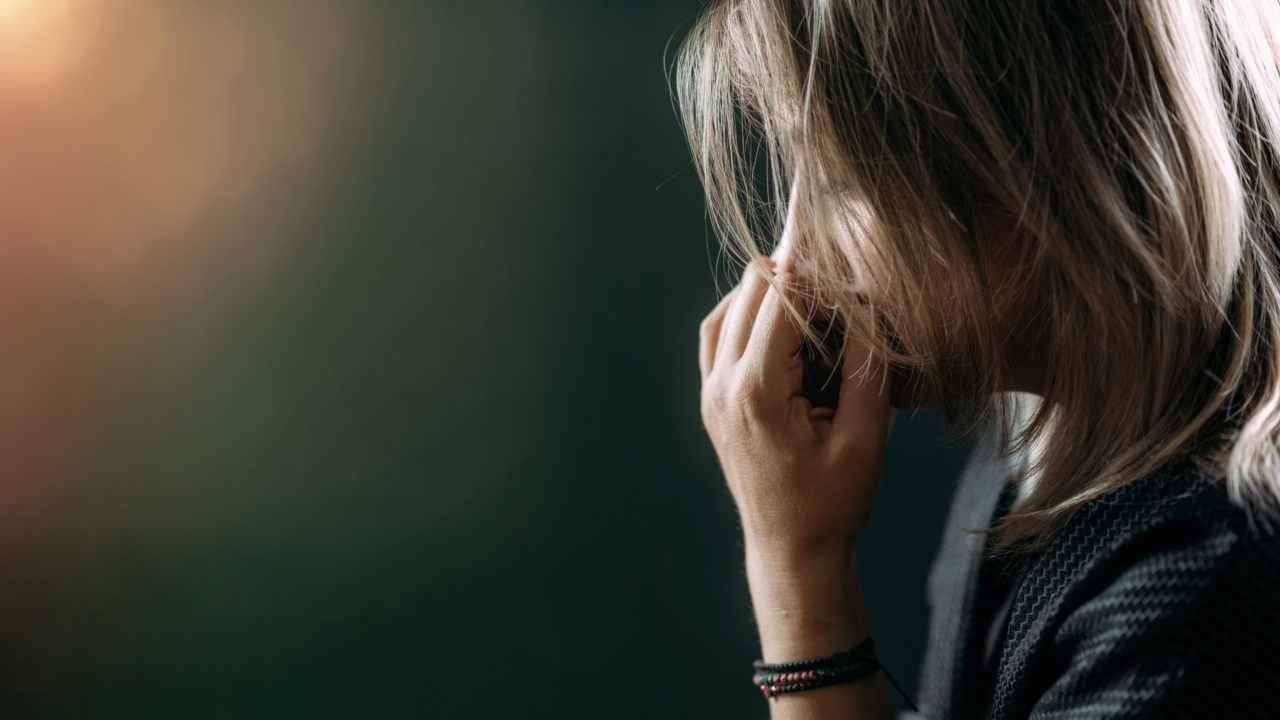 Post-traumatic stress disorder or PTSD is a very worrying condition and is triggered by traumatic events such as being involved in a war, being in a life-threatening situation, a natural disaster, death, or even physical assault. PTSD is basically memories that a person can’t erase from their mind and it eventually leads to insomnia, anxiety, depression, and, in some extreme cases, suicide. PTSD interferes with the sufferer’s ability to function daily and it has the power to completely change the way that victims of this condition view the world and perceive feelings. Even though research is not complete yet, there is sufficient evidence that shows that cannabis can be used to combat PTSD.

The role of cannabinoids in treating PTSD

One of the compounds found in marijuana is cannabinoids. The most famous cannabinoid is THC and it is the psychoactive component in cannabis and CBD which is used in medical marijuana. Once in the body, psychoactive cannabinoids make humans euphoric and they enhance our sensory perception. CBD doesn’t have a psychoactive effect but has been proven to assist with many health conditions including PTSD. Cannabinoids can energize but also can calm and relax the user. There are many ways of ingesting marijuana, and technology has come a long way in inventing tools and devices for marijuana consumption. Depending on the personal preference of the person who suffers from PTSD, they can choose a vaporizer, a dab rig, a bong, or even edibles, all of which are found on this website. Each of them has its pros and cons, so you might want to do a little research before choosing. Anyway, cannabinoids impact the endocannabinoid system in our brains which is known to play a central role in regulating stress, anxiety, and fear which is all relevant to PTSD. Many PTSD sufferers claim that cannabis helps them with their symptoms which includes nightmares, hypervigilance, and panic attacks.

The proof of effectiveness

The possible side effects

lookout for symptoms of marijuana addiction, they include:

It is very important to take the right dosage of marijuana. For the best medical results, stick to using a low dosage. High doses might do the very opposite of what you would like to accomplish.

There is more and more research popping up that suggests that marijuana is the answer to many medical conditions that we have in society including PTSD. Medical marijuana is effective in treating anxiety, insomnia, and fear that is related to PTSD however you need to consume the right dosage and be aware that there are side effects of marijuana use such as possible addiction. See a medical doctor before using marijuana for PTSD.