HomeNationVeteransMost Americans Believe Most Veterans Have PTSD. That’s A Problem. 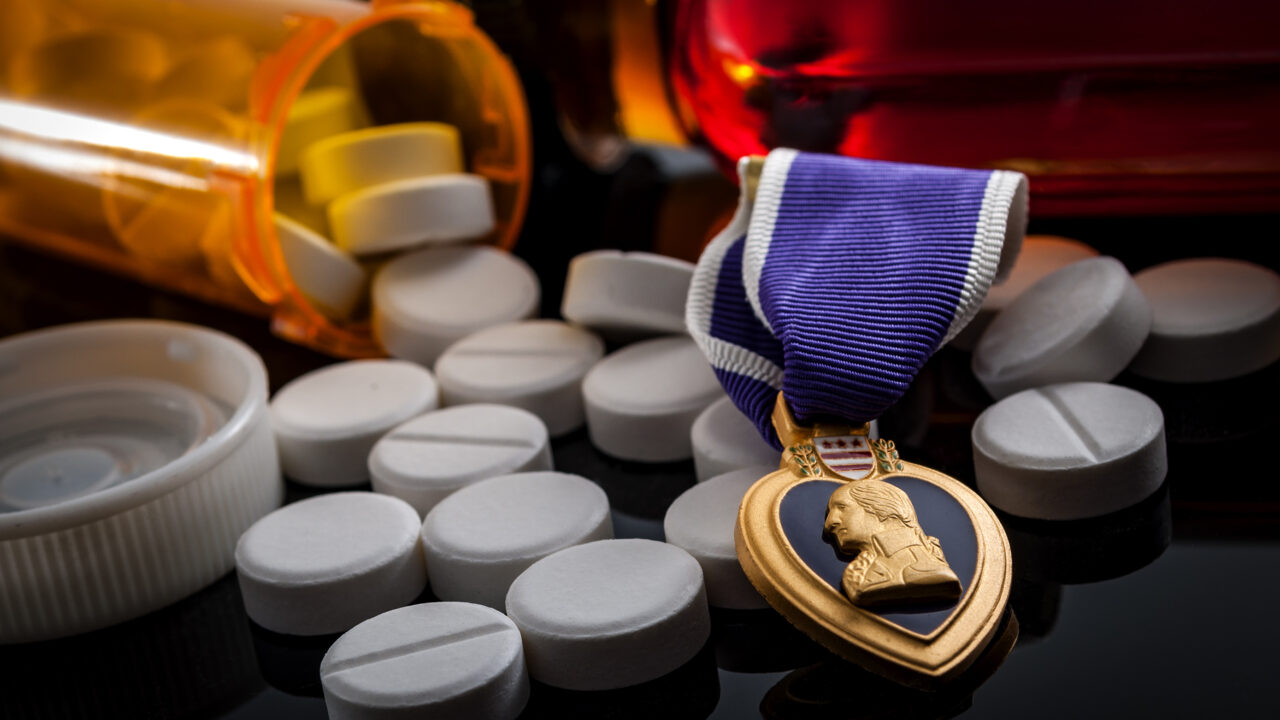 According to PR Newswire, a Harris poll conducted in June 2021 indicated that a majority of Americans believe most veterans have PTSD.

The survey of 2,000 respondents indicated a belief by most Americans that most veterans have PTSD (wrong), while around a quarter of respondents believe that most people with PTSD are violent (not true) and that PTSD is untreatable (definitely untrue). Of course, 40% of the poll’s respondents don’t even know what the acronym PTSD stands for (it’s Post Traumatic Stress Disorder), so maybe we shouldn’t take the results too seriously.

Nonetheless, the poll represents a worrisome trend Not only is that belief untrue, but it is also damaging to veterans and to the nation. It does the veteran community no favors for everyone to believe that we have PTSD and that we are therefore violent, especially if they don’t even know what the term means. The facts are this: 1) very few veterans have PTSD, although a number of us do have it, and many others have other conditions with similar symptoms. 2) Most people with PTSD are not violent, and veterans can be violent (or not) with or without PTSD. 3) PTSD is VERY treatable.

It is not good for our nation to believe that most of us veterans are sick with an incurable disease that makes us both violent and mentally unstable. And it does us no good to believe that because we served in combat, we get a pass for bad behavior for the rest of our lives.