HomeCultureMy Veteran Spouse: I Will Be His Advocate 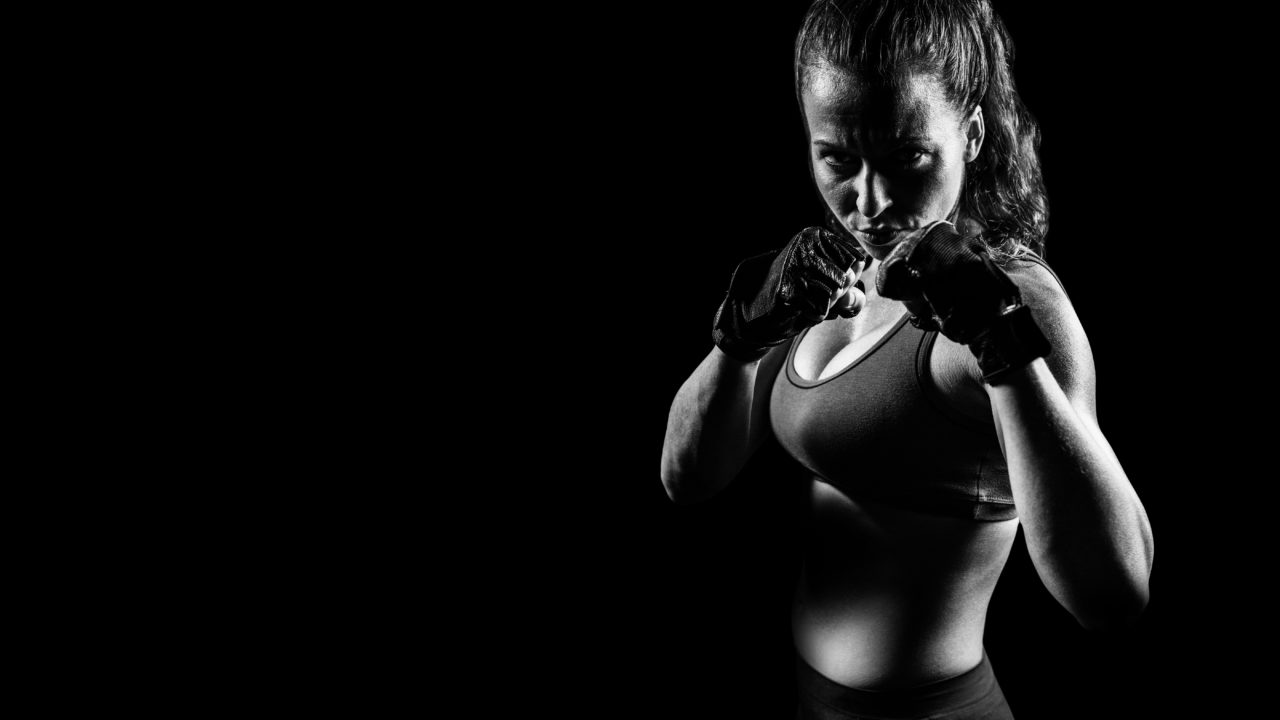 VA MOTTO: “To care for him who shall have borne the battle and for his widow, and his orphan.” -Abraham Lincoln

I wear no uniform.

I have no scars.

But I love one who has. I alone am not equipped to deal with the physical and mental ramifications of someone who has borne the battle for his country. I can try, but even the amount of love I have for my spouse cannot provide the help he will need once he finally separates. I’m lucky now. Now he has help. Now he can make appointments with relative ease. There are doctors to fix him. There are counselors to see him should he chose.

In a few short years, I know that to obtain that help, I must put my faith, my trust, in a system that has proved time and time again that they are either incapable or just uncaring about his service to his country. And it frightens me.

It’s obvious the VA is not upholding the promise a single man made over two hundred years ago. Not to the widow, not to the orphan, and most certainly, not to the battle borne.

I have waited too many nights alone to lose him once he has served his time and is shown how truly expendable he was to a nation, to a government that at any given moment, he would be willing to lay his life down for, leaving behind a widow and beautiful orphans.

I wanted to be shocked when I first heard that yet another veteran had taken his life on the grounds of a VA hospital. For a brief moment, I closed my eyes and thought about what it must have been like. To have felt so abandoned, so out of options, that he drove his vehicle up to that building, that concrete slab with those famous words carved somewhere in it in stone, probably lit with expensive fixtures that illuminated false hope as he breathed his last breath and took his own life.

I have seen the cycle of abuse before. The VA or the administration behind it, is an abusive spouse. But not just any abusive spouse, oh no, this is the one that gets away with it. This is the one that you know is doing it, but you turn a blind eye because there is absolutely nothing you can do to stop it. This is the one that teaches it to the children and the children’s children. This is the one that hits so the bruises are always below the face and hidden well beneath layers of clothes. There is no ability to just walk away. To just start over. Because like the best abusers, the truly terrifying ones, the VA ensures the veterans have absolutely nowhere else to go. They, the veterans, are truly dependent on this single entity to provide them with the care, whether it’s financial, physical or mental they need after they have given so much of themselves already.

And there is nothing the veterans can do about it. There is nothing they can do but accept it, because as Leonard Benton stated in his article: “Partially, we, the veteran community, are still bound by the discipline which we learned. We expect, with the same certitude that we felt while in uniform, that the chain of command will fix the issues. They will make it right. But little has been done.”

As I stated at the beginning of this article, I have not worn a uniform. I have not seen battle. But I will advocate for the proper care of my spouse and all service members. I will be his advocate. I’m asking that you do the same. Leonard proposed that it’s time to speak. “It is time that veterans use social media, personal demonstration, and activism to make change happen instead of waiting on it.”

We, those not in uniform, can speak up on behalf of those who can’t. We can stand on the street before congress or the White House and declare that they stop turning a blind eye and do something, make changes, and stop treating our loved ones as if they were and always will be expendable.

Because they aren’t. My spouse isn’t. Not to me. Not to his children. I will not stand for the mistreatment of our veterans when so many have fallen for me to have a voice. A voice I chose for them.

This article first appeared in The Havok Journal on May 15, 2015.

Cora Kane is a horror/thriller writer who currently lives outside of Tampa, Florida with her husband and their children. Her first novel, Briar Lake, has been picked up for publication and was released in 2015. Originally hailing from one of the small towns that surround Ft. Bragg North Carolina, Cora wanted nothing to do with the military lifestyle until her husband swept her off her feet. At a very early age, Cora fell in love with reading and soon thereafter discovered her affinity for writing. This love helped her to excel in school, except when she would get caught reading in algebra. While she can’t count very high, Cora is proud of her role as a military spouse and everything that it encompasses, including its unique challenges. Cora balances her time chasing babies, creating monsters, being an awesome wife, drinking absurd amounts of coffee, and writing for The Havok Journal. Cora can be reached at corakane.author@gmail.com