HomeCultureVeteran Kills Himself at the VA: A Failure Written in Blood 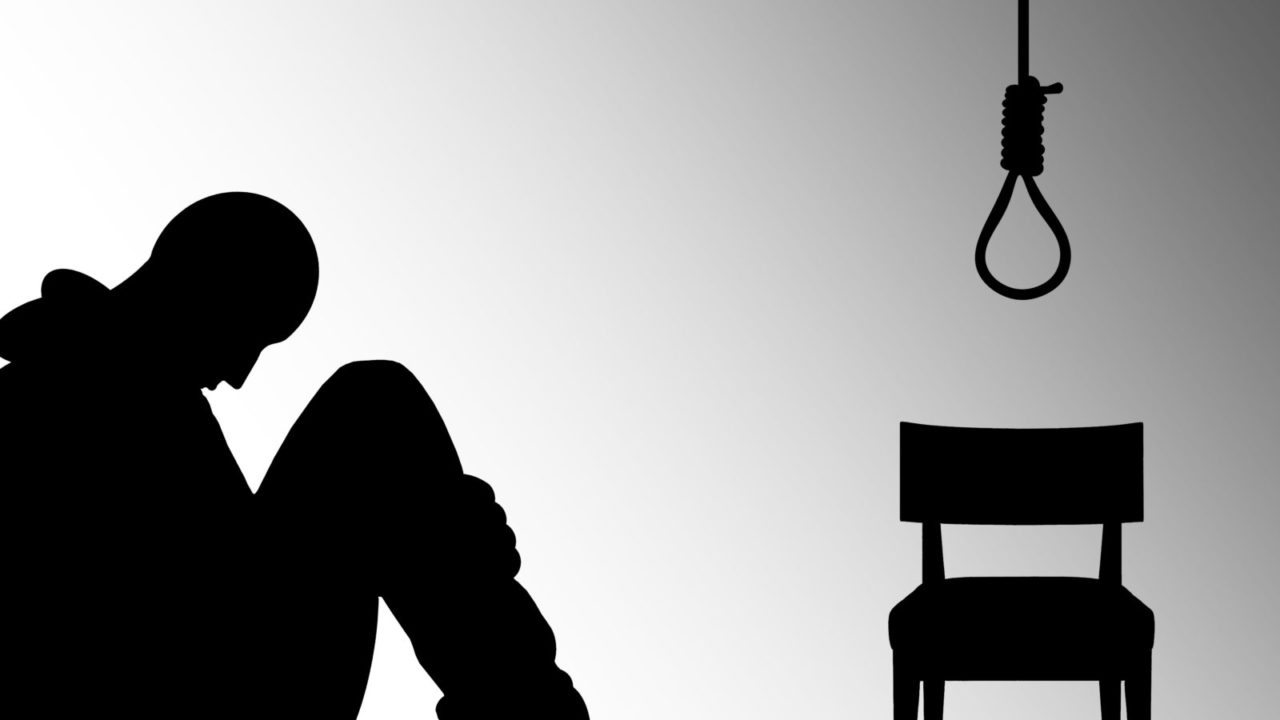 On every Veterans Administration job announcement, there is a copy of the VA’s mission statement. It reads:

OUR MISSION: To fulfill President Lincoln’s promise – “To care for him who shall have borne the battle, and for his widow, and his orphan” – by serving and honoring the men and women who are America’s Veterans.

There is no greater failure in that promise than when a man is so distraught that he commits suicide to send a message, a message that screams “FAILURE” written in a veteran’s blood. Yet exactly that happened on the very grounds of the VA headquarters building in Phoenix, Arizona yesterday.

This is just the latest outrage visited upon the veteran community by the VA.  How does something like this even happen?  What drives a veteran to not only kill himself, but to do it in such a powerful way?  We have former members of the military throughout the Veterans Administration. How is it that those men and women, who served, are comfortable with the travesty of death lists, failed medical care, and pill dispensing instead of treatment?

Why do the rest of us accept it? Partially, we, the veteran community, are still bound by the discipline which we learned. We expect, with the same certitude that we felt while in uniform, that the chain of command will fix the issues. They will make it right. But little has been done.

People have been fired. News stories break and proclaim the issues. And yet still we wait for resolution. Still those who served with pride and distinction, who went where they were told to go, are left to languish.

We have asked with calm deliberation but have not moved. The mass of veterans have held their discipline for the most part because we expect such failures to be addressed.

How many suicides will it take before VA accepts its failure? This has happened before Houston, Temple, Phoenix, and Fort Harrison. When will the government listen?

It is time to speak. It is time that veterans use social media, personal demonstration, and activism to make change happen instead of waiting on it.

Instead of waiting for the chain of command to do it, perhaps it is time to fix it ourselves?

We are held hostage because of those veterans who need what only VA can provide them. VA, which is suitable care according to the Affordable Care Act, but summarily failed to support the people it was created to care for.

How do we challenge the system?  When do we reach the tipping point where the veteran community will finally take action to stand up for themselves and each other?  The suicide of a Tunisian fruit seller was the spark that lit the fuse of the Arab Spring. How many more acts of suicide or malfeasance from the VA will it take before veterans start caring enough to DO SOMETHING about it?

After all, if the final testament of a man condemning the Veterans Administration by means of his his death cannot penetrate the vapid bureaucracy, what can?

I think you know the answer.