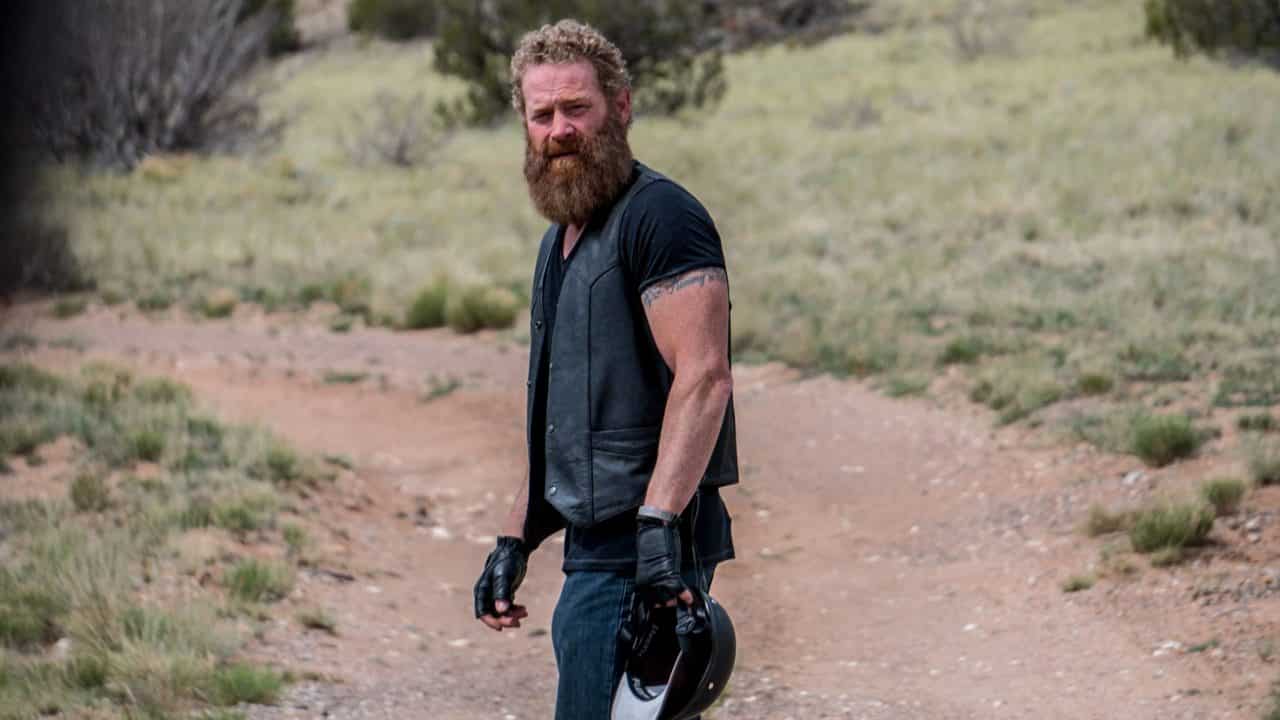 This first appeared in The Havok Journal on January 11, 2019.

On January 11th, one of the greatest military and veteran advocates in Hollywood will have his directorial debut released. His name? Max Martini. And his movie? Sgt. Will Gardner. This is a movie every veteran and our advocates must watch.

For those unaware, Max Martini was the star of the hit TV show The Unit. He also played major roles in movies, such as Saving Private Ryan, 13 Hours, Captain Philips, and Fifty Shades of Gray. But of most importance is the fact that Max Martini absolutely loves the United States Military and its Veterans.

The quote below was taken directly out of the press release.

“Soldiers returning home often end up fighting a bigger battle than they could have ever imagined. This gripping drama tells the story of Iraq War veteran Will Gardner (Max Martini), who is struggling with the lingering effects of a traumatic brain injury (TBI) from his combat time with his platoon. As part of his struggles with post-traumatic stress disorder (PTSD), haunting memories make his attempt to start his post-war civilian life a challenge. After a series of setbacks, Will decides to set out on a cross-country motorcycle trip with the hope of reuniting with his young son. Along his journey, he reflects on his life with his war buddy, Sam (Omari Hardwick). As the miles pass, Will finds himself making new friends who not only encourage him to confront his past, but also help him focus on a goal of achieving peace and redemption. Written and directed by Martini, SGT. WILL GARDNER was produced by Martini and filmmaking partner, Michael Hagerty, under their production banner, Mona Vista Productions.”

Here is my synopsis for the movie.

Veterans often have a tendency to dig themselves into a hole. When they dig too deep, they fail to realize they need help getting out of the hole or, they simply make the tragic mistake in continued digging, which often leads to their own self-destructive burial. Sgt. Will Gardner exemplifies this horrific atrocity better than any movie ever produced to date in Hollywood.

I’ve watched this movie three times already. Each time it gets harder and harder to watch knowing the reality of the situations our veterans face daily.

Make no mistake that while this movie is an absolute wake-up call, it’s also a beautifully gripping movie with plenty of up’s and downs, which most viewers should appreciate. In fact, the comedic aspect found from actress Lily Rabe was refreshingly magnificent. And while I absolutely respect and adore my buddy Max Martini, I do not hesitate to say Lily Rabe’s performance stole the show. (Sorry, Max.)

Will some viewers within the veteran community place plenty of hate on this movie? Absolutely. We’re the most heinous critics for war flicks and movies surrounding military and veteran affairs out there. However, the realists among us will be forthright in accepting this movie as an absolutely needed movie serving each of us with a major wake up call.

Now, while some may agree or disagree with this review, hopefully, we can agree on the need for this movie for one key reason—beyond the wake-up call I describe—a portion of the proceeds will go to three separate military-friendly, non-profit organizations.

Higher Ground: HG uses recreation, therapy, and continuing support to give people of all abilities a better life. Together Higher Ground bridges the gap between disability and belonging.

Gary Sinise Foundation: The Gary Sinise Foundation serves our nation by honoring our defenders, veterans, first responders, their families, and those in need. We do this by creating and supporting unique programs designed to entertain, educate, inspire, strengthen, and build communities.

So, while many dig their own hole without even knowing it, it’s up to us—the military/veteran community—to implement that old OODA Loop concept—Observe. Orient. Decide. Act.—to observe the situation, orient ourselves, then make a decision to act accordingly. If not us, then who? If not for us individually, then for our brothers and sisters in need.

Support Sgt. Will Garner by telling friends and families to check out its release in select theaters and if it cannot be found in a theater near you, order the movie via your On Demand provider or on Digital from Amazon, iTunes or FandangoNOW, available this Friday, January 11th.

You will not be disappointed.