HomeCultureWhy Prince’s Life and Death Matter… Even To Veterans 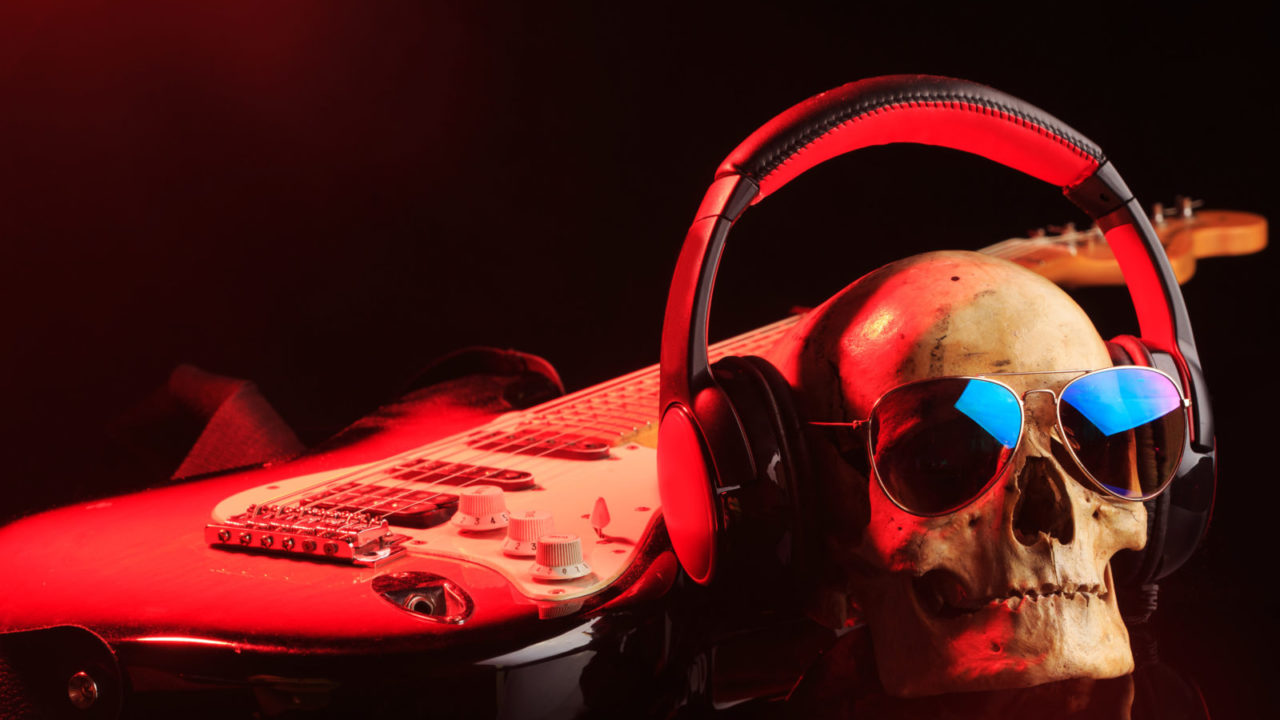 “Dearly beloved, we are gathered here today to get through this thing called life.” That’s some heavy stuff right there.

To be honest I didn’t even know that quote existed prior to Prince Rogers Nelson’s death a few days ago. I mean, I had to google what his real name was. You can already tell I am not exactly a die-hard Prince fan but that doesn’t matter nor is that the point.

Too often when a celebrity dies the veteran community wants to stand on its social media soap box and poutily blabber about why people even mourn the loss of the rich and famous when they should be more concerned with those that died in service to their country. Well boys and girls you are missing the damn point.

How much art? How much music? How much free expression do you think people living under the banners of groups like ISIS get? You see, the same folks whose passing you disparage are exactly the reason why we fight.

What is more American then freedom of music? Freedom of Art? Freedom to express yourself through whatever medium you so choose? Prince’s life matters because all artists’ lives matter. Now I can’t help the level of pop culture obsession over these talented human beings but that has nothing to do with the fact that we live in a country where they are allowed to grow, develop, and enrich the lives of their fellow citizens.

You see any time a governing body seeks to rest total control from its citizenry the arts are among the first things to be censored. From burning books to creating lists of government authorized music that supports the oneness of the state. No one should have to live like that and we have fought long and hard throughout our history to preserve those freedoms at home and abroad. I need to address the issue directly and will ask this question. 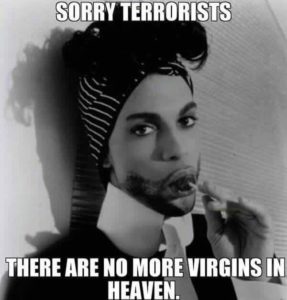 What should people do when an artist whose body of work brought joy to millions suddenly dies? There is only one Prince the world will ever get, only one Hendrix, only one Warhol, and only one Mercury. They and their talents are to be enjoyed by everyone and yes that does make them special.

Now, let me tell you why YOU as a veteran are also special. You may not be gifted in their way. You may not make music or paint portraits. However you are the only thing standing between those artists and those that actively seek to stamp out everything like it.

So instead of bitching about celebrity deaths on Facebook like a child who holds their breath for attention maybe you should reflect on the art, music, and literature you love. The veteran community isn’t starving for support or attention these days.

If anything you may want to face the reality that we too have become a pop culture item. Reflect on those things that speak to your soul when you are low and that lift you up. The pre-mission sound track, the iconic pictures, the movies you watch on your downtime overseas. Its all art and is made by people like Prince.

These things are what we are fighting to preserve after all.