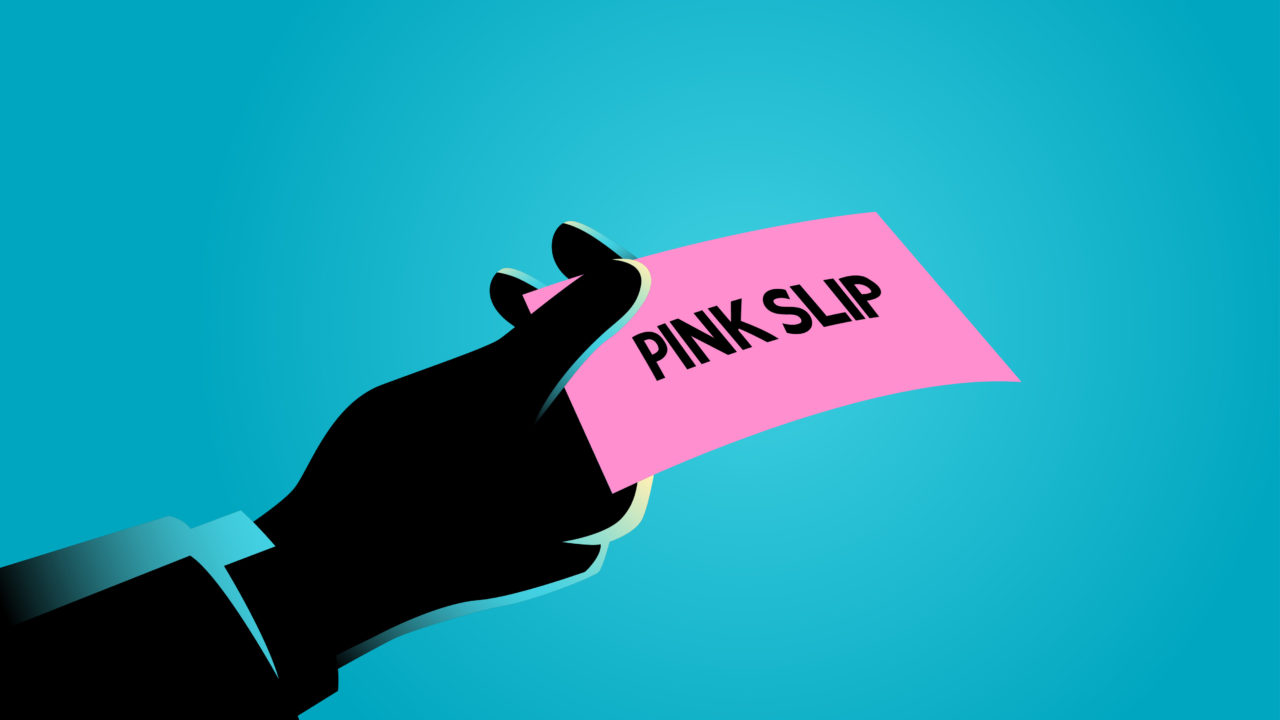 With the reduction in force taking place, many service members are being told they will not be authorized to re-enlist. Some media outlets title this as “Military Getting Pink Slips” or something of that nature. Die-hard conservatives are outraged and as a conservative, I am putting my foot down and telling the social group-think folks out there to take a chill.

First and foremost, historically speaking, our military runs two key cycles of operations when it comes to personnel—heavily recruit or reduction in force. The latter often happens after wars come to an end. It happened in Vietnam, The Gulf War, and it is happening now. It’s nothing new.  While we all know the military SHOULDN’T be downsized, it’s a normal occurrence after a major conflict and not something we can fix on the individual level. We have to deal with it.

Secondly, while many will disagree with this, let me put it out there—the military is not meant to be a “jobs program.” For those who cannot find, hold, and or maintain a job in the civilian workforce, the odds are you will not make it in the military and to be utterly blunt; the military likely doesn’t want you anyway.

While there are a lot of exceptional people within our military, there are also a lot of douchebags. And no, not everyone who serves is some heroic patriot. Sorry.

Now, let me explain why I have a ton of empathy, yet little sympathy, for those who are being told they cannot re-enlist. As service members, we are supposed to be resilient. This means, when faced with a predicament, we are supposed to be capable in bouncing back. If you did your minimum tour and failed to embrace the resilient mindset asked of you, then shame on you.

For those who are saying something on the lines of, “You don’t know what this is like unless you faced this type of predicament,” guess what? I did face something similar.

In the 1990’s, while President Clinton implemented his reduction in force, I was one of the many who was not authorized to re-enlist. I was, at the time, on a TDY in Kuwait. My First Sergeant (know in the Air Force as the “First Shirt,” or “Shirt”), accompanied by my supervisor, walked up to me while I was on post and spilled the news. 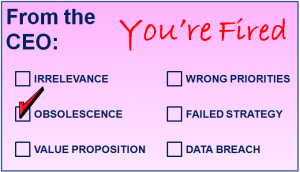 “Your re-enlistment paperwork was not approved,” My Shirt said to me. “You’re going to be a civilian the moment you touch back down in the States.”

I felt like my heart was ripped out of me. I wanted to re-enlist. The news sucked. But I also knew it wasn’t about me. It was about the needs of the nation. I was needed, just not in the capacity in which I was working.

A couple of months passed and I returned back to the States. I left New Mexico, where I was stationed at the time, and drove all the way back to the East coast. I drove without stopping merely because my rage kept me awake.

Upon returning home, I was still pissed and more than bitter. Being pissed wasn’t going to help. I needed to bounce back. I needed to make the best out of a shitty situation.

I immediately called a friend and landed my old job from high school doing landscaping work. I moved back in with my parents. During my free time, I searched high and low for other potential, more rewarding, employment.

I wasn’t going out getting drunk every night. I wasn’t taking drugs. I wasn’t doing things that would hinder my possibilities to gain a brighter future.

I was resilient and my resilience paid off. Literally, within a month of being home, I was called by some odd organization I never heard of before—the US Immigration and Naturalization Service. They asked if I was interested in a job. I had no clue who USINS was at the time, I did my homework, and the next day ran down to the office where I was to be interviewed.

Needless to say, I got the job, went to the Federal Law Enforcement Training Center (FLETC), graduated the academy, and began working as an Immigration Inspector and assisted in Adjudications.

A few months passed, I was getting bored with Philadelphia and needed a change. I put in for a transfer to the southern land border, got the job, went back to FLETC for additional training, and quickly began working in Southern California.

I worked my ass off, stayed out of trouble, and went out of my way to go above and beyond what was expected of me supporting other entities in ways I cannot mention. Needless to say, everything started to pan out. Then, one day, the big hit occurred.

I was working one of the vehicular lanes of entry and got a major bust. It was a Honda Accord that had a raised floorboard filled with more than 100lbs of pure China White Cocaine. The driver was rumored to be the Godson of one of the biggest drug lords working the other side of the border. Whether the rumor about this drug mule was true or not, I was quickly asked where I would like to be re-assigned for my own safety.

I went to Chicago and immediately began working at the Airport. I hated the assignment, hated Chicago, and hated believing those I was formerly supporting on my off duty, while assigned on the Southern Land Border, may no longer have any need for me—how could they when I was so far removed.

I loved working on the border and more so, loved the unique outfit of guys I was helping out who didn’t work for US Immigration. They had military mindsets—something I missed ever since I was told I could not re-enlist. I needed out of Chi-town.

After a phone call to one of the guys I once supported, I learned I could go back in the military if that was something I really wanted to do. I wanted back more than anything. So, I took his advice, resigned from US Immigration, and re-entered the Air Force after a three year hiatus.

For those who are bitter and possibly pissed off by these current force reductions, don’t be. You did what was asked of you and now you are being asked for more. You are being asked, by your nation, to remove yourself from the military structure. But you are not being asked to sit back and do nothing.

As warfighters, we are resilient in nature. This makes us the best micro-society our nation has to offer. Sure, there are some dirtballs among us, but that does not mean we are all dirt balls. 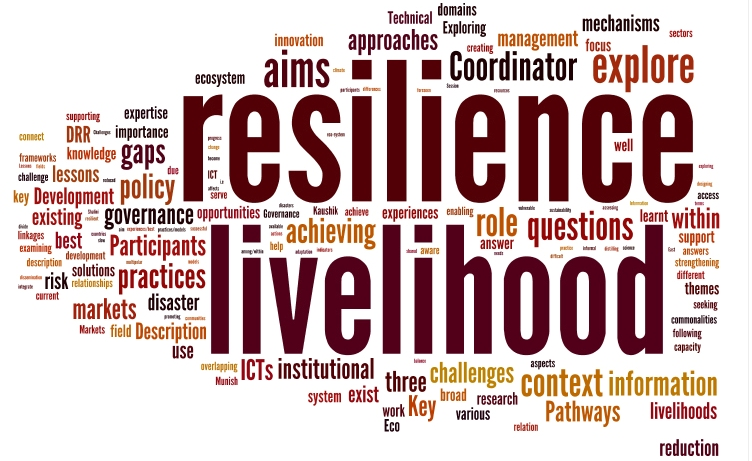 Yeah, I empathize for those who are being told they can no longer serve but I do not sympathize. I have been there and know the feeling and it sucks. But sometimes life sucks. How you deal with the suck is what makes you.

Take your tissues and dry your eyes. Wake up tomorrow and grab the world by its balls and continue to make something of yourself.

For those civilians on the bandwagon of hate, get a grip. Your anger is not helping anyone right now and it sure as hell isn’t helping the warfighter being told they can no longer serve in uniform.