HomeNation#NotAllVeterans: Not All Veterans Steal Each Others’ Work 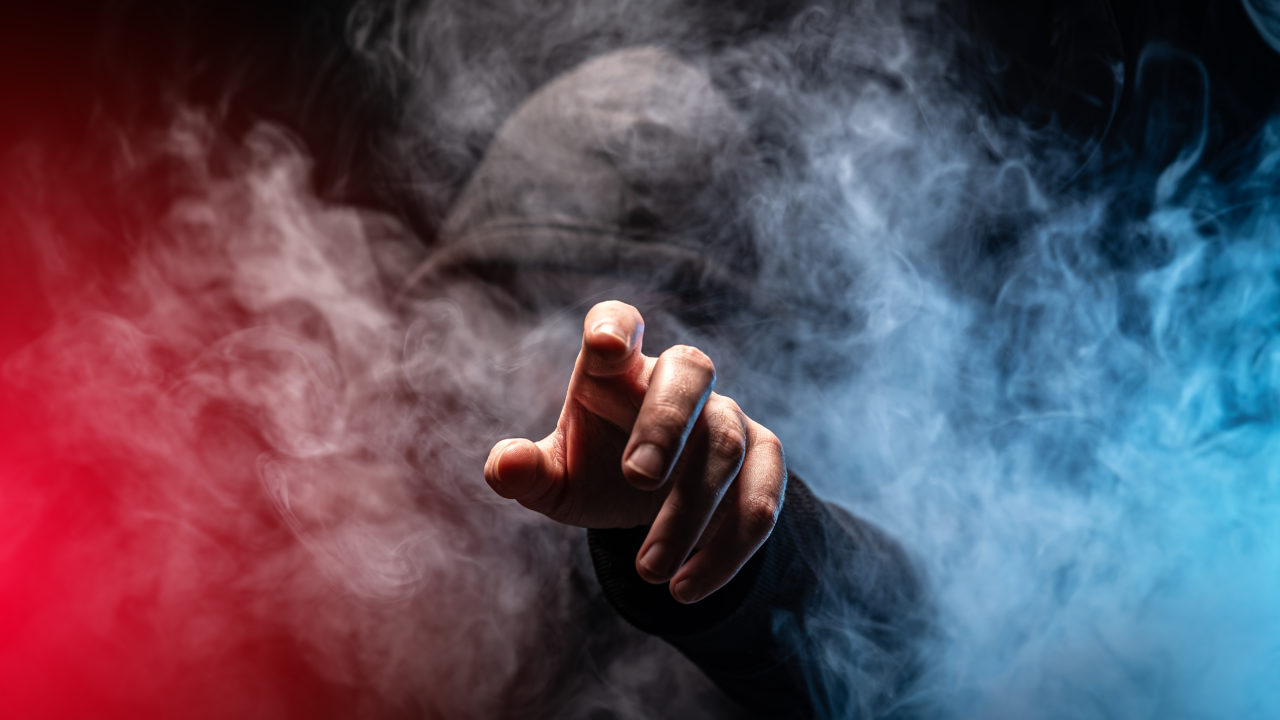 Editor’s Note:
If you read this story earlier, you know that it concerned an issue we had with another veteran-owned site over re-posting of our content.  The owner of the other site got in contact with the owner of Havok Journal and the two of them worked things out to the satisfaction of both parties.  Since this issue is resolved, I don’t see any need to keep the controversy alive and so I edited out any reference to the other site in this article.

Not only is the issue between our site and the other site dead, we look forward to potentially collaborating with them in the future on issues that affect the veteran community of which we are all a part.   It’s time to put this issue behind us and all move forward together.

We’re leaving this story up instead of deleting it outright so anyone who heard of the controversy and later re-visits this page knows it had a happy ending.  Thanks to everyone involved for your support and for professionally handling an issue that was very important to us.

Well, it was bound to happen, I guess.  One of the (only) downsides about becoming a popular news source is that other people might try to poach your work.  It looks like that may have finally happened to us.

At Havok Journal, we work hard to provide interesting, insightful, and hard-hitting content for our readers.  Although we try to write for as broad an audience as possible, the leadership of our company and many of our writers are veterans and so it pleases us greatly when one of our articles goes viral within the veteran community.

We have a great fondness for, and in some cases are partners with, other veterans’ websites such as Ranger Up’s Rhino Den, the Shadowblog, Doctrine Man, Matt Best 11x, SOFREP, and Duffle Blog.  In some cases, we promote or even re-post each others’ articles.  But out of respect for each other, and just out of a sense of basic journalistic integrity, we ALWAYS make sure credit goes where it is due.

We greatly value the relationships we have not only with the sites listed above but also with many, many other veteran-owned organizations and media outlets.  It has always been our belief here on Havok Journal, and within our parent company Blackside Concepts, that veterans should work together to help each other succeed.  But even within the tight-knit veteran community, issues arise. 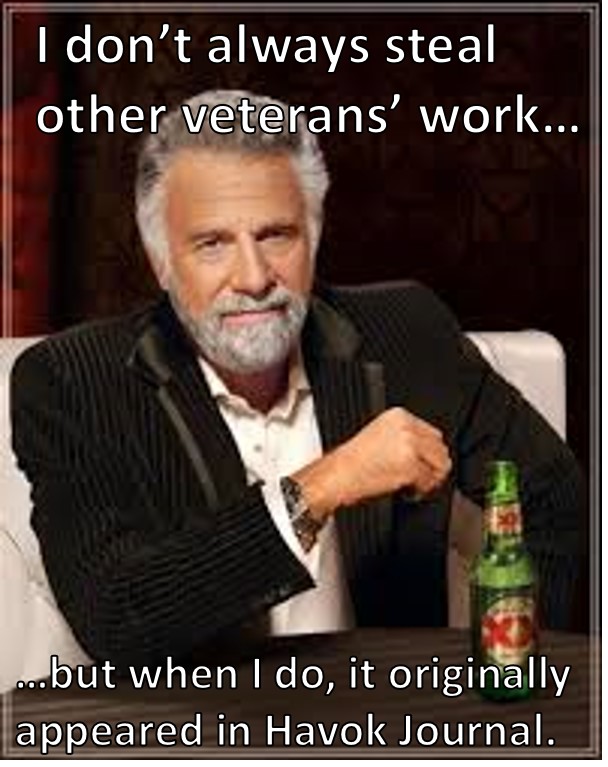 That brings me to something that several Havok Journal fans brought to us yesterday.  About a week ago we posted a letter from a fan who wrote in with “An Open Letter to the Political Leadership of America.”  Tens of thousands of people liked, shared, commented on, and passed along this article.  But one site took it to a whole other level.  This site liked our story so much, it presented the story as its own.

Look, we’re glad when other sites like our work enough to share it with their readers.  We don’t mind other people sharing our work, we just don’t wanted presented as if it were THEIR work.

All we ask is that other sites make it very conspicuous to their readers where it originally appeared.  If you want an example of what we think is the right thing to do when re-posting other veterans’ work, check out the way Havok Journal credited Ranger Up’s Rhino Den with this article.  The Rhino Den did the same thing when they ran our “Light on the Right” piece.  THAT is the way veterans should treat each other.