HomeCultureMovies & TV1917: A Small Story Set in a Big War 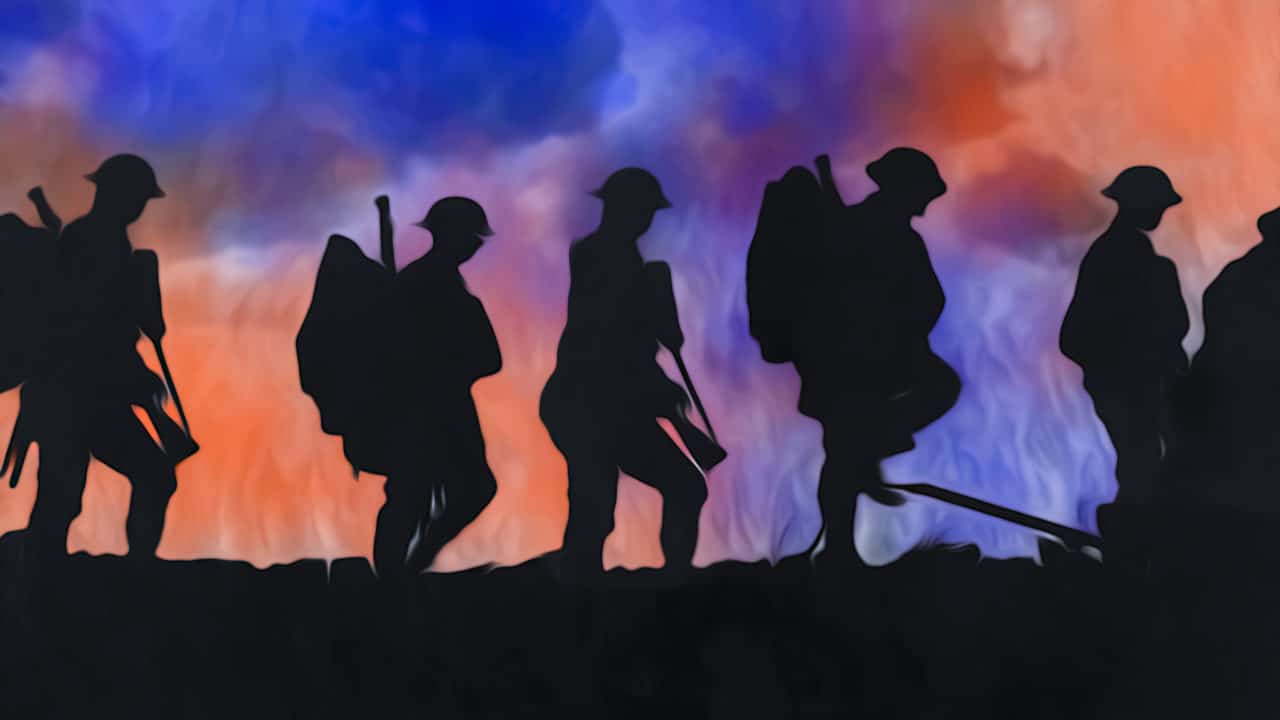 Last night, against my better judgment, I went to see 1917, the World War I epic by Skyfall mastermind Sam Mendes. I say against my better judgment because anytime a filmmaker or studio tries to use a new or innovative filmmaking technique as a marketing point, red flags go up about the quality of the story. The use of several long takes to give the impression of a film shot in one continuous, unbroken stream isn’t new. But it’s an immense technical challenge and one that’s rarely been pulled off well.

I’m happy to report that 1917 is every bit the technical achievement it presented itself as, and the story is…fine, really. It makes use of several common horror tropes to present the audience with a mounting sense of tension, as well as illustrating the horrors of The Great War for a modern audience. It’s a remarkable piece of cinematography. But in some ways, the technical brilliance overshadows the story it tries to tell.

We never really, for instance, get a chance to know our two lead characters. We know the hardened veteran was at the Somme, but even he doesn’t recall much about it. The other is the bright-eyed FNG, all full of piss and vinegar and idealism. Neither really has a chance to break out of their archetypes. The veteran is pragmatic. The newbie is brave and idealistic to a fault, but the atmosphere never really gets out of its own way long enough to let them breathe and grow.

I walked out of the movie theater less than a day earlier, and I can’t actually tell you either of their names. That, my friends, is a problem.

The year 1917 is just as relevant to the year 2020 as it was 103 years ago. Perhaps the danger and the horror of The Great War aren’t as immediately apparent over a century later. But our world is still the product of events that happened all across the globe during those four years of concentrated bloodshed and misery. 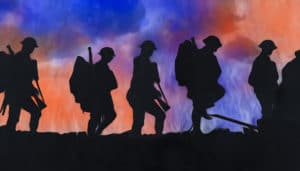 Nevermind things like tanks or chemical weapons, both of which were at least theorized before the war, but would never have been brought to fruition without the need to break the bloody stalemate. I’m talking about things like the Sykes-Picot agreement, which divided up the Middle East with no regard for tribal identities, but rather in accordance to the whims of the Entente powers. I’m talking about the rise of Soviet Russia, the fallout of which we’re still dealing with today.

The modern world still bears the scars of 1917, but The Great War still remains a mystery to much of America. It’s given passing mention in history classes, but our role and contributions to the war were minimal right up until the last several months. There are a few American heroes, such as Alvin Yorke or the men of the Lost Battalion, but unless you happen to be a fan of the Swedish metal band Sabaton, or a history buff, chances are you’ve never even heard of them.

I had hoped that 1917 would be able to ignite interest in a fascinating and tragic portion of human history, but ultimately, it’s a small story set in a big war. That in and of itself might not have been a bad thing. An intimate story of loss and suffering could have been just what we needed to spark a renewed national curiosity in a subject long relegated to the corners of our textbooks. What we got instead was a dim, claustrophobic story told by archetypes rather than proper characters and overshadowed by the technical prowess of the filmmakers.
_________________________________________________