HomeCultureBrian Williams and the “War Story” 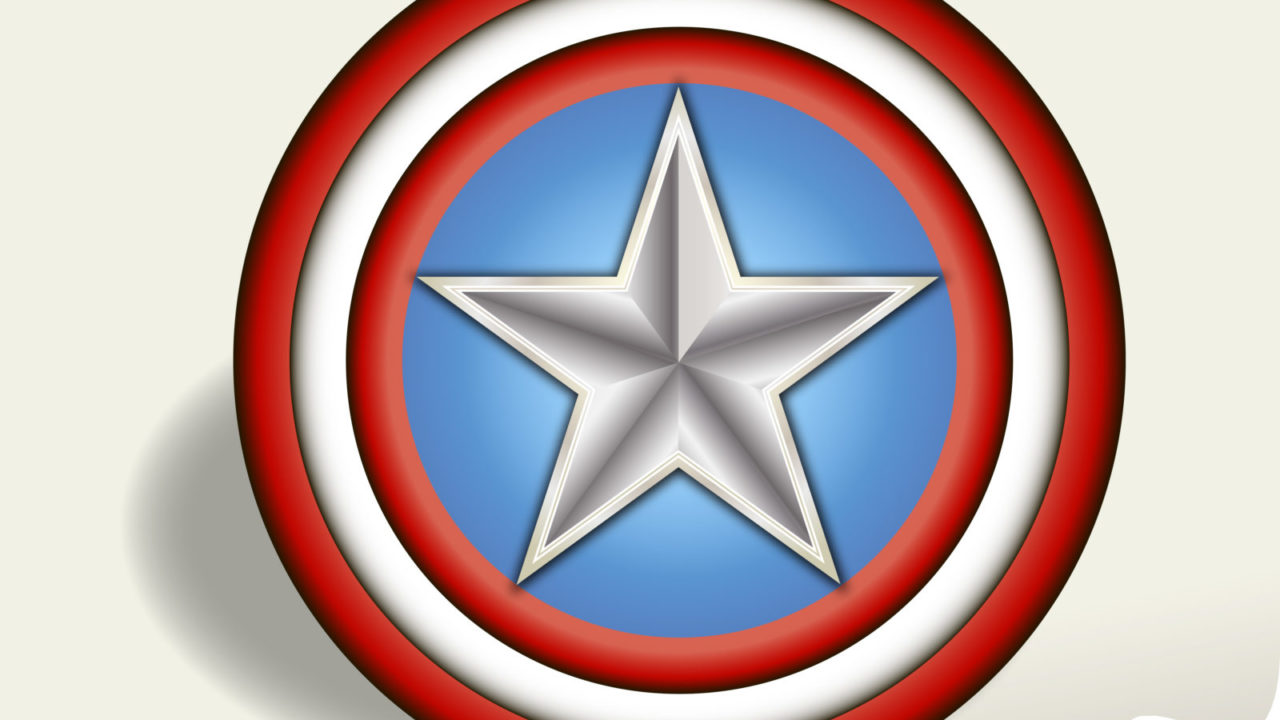 Brian Williams is a liar and that angers me.

To explain why I am angry, I have to give something of an explanation to my civilian friends. Not everyone who went to Iraq or Afghanistan saw combat. It amazes some people, but the reality is that few people who deployed saw any real fighting in the WWII ‘Saving Private Ryan’ sense of the word. Modern warfare on the scale practiced in OIF/OEF required a vast army of logistics and support soldiers, not to mention contracted and civilian personnel to run the whole show. Also given how odd an insurgency is compared to a stand-up fight, those who fought and those who didn’t doesn’t track well to occupational specialties.

I’ve met Infantrymen who never fired a weapon in anger over multiple tours – and I’ve met truck drivers in support battalions who have seen more combat than you can possibly imagine . . . and don’t even get me started on the poor guys who ran route clearance patrols and what they endured. As far as I’m concerned, I am a support guy. Was I ever in any danger – yeah, sure – but nothing on any scale remotely comparable to any front-line guys who lived in the Korengal or in Fallujah or busted down doors in the middle of the night. The biggest thing I typically worried about? Food poisoning from a bad local meal or the chow hall.

The point is, I did not have the same loud visceral reaction some of my compatriots had. I can intellectually understand their response, because I wear the same uniform. Because no one ever fired an RPG at me, I don’t emotionally live it. I don’t denigrate the emotional nature of the reaction from others and believe me, I have little patience for those who go the ‘Stolen Valor’ route, but it seems I can’t jump on social media anymore without a picture of some sad sack faker in an ill-fitted uniform getting castigated by an entire battalion’s worth of posters. Perhaps the glee of it all and the fact that we now have multiple websites and forums dedicated toward this sort of thing, all populated by increasingly shrill and outrageous chest-thumping hunters of garden variety poseurs – many who probably have told a tall tale themselves in their day – has desensitized me a bit.

This is a shame because what Brian Williams did is far more infuriating than any three-hundred pound, middle-aged dude trying to pass himself off as a HALO qualified Ranger/SEAL/EOD superhero in order to get the veteran’s discount at the local Mall Food Court.

My anger comes from a different place – the erosion of credibility of institutions by people who ought to know better and the damage it does society as a whole.  This vast American civil society is not just the people who vote, it is also made up of laws and institutions. Those laws and institutions are only as good as the faith people place in them – when that goes away, the whole edifice is placed in danger.

Like it or not, the media is one of the institutions that acts as an informal check and balance in our society – hence the whole ‘Fourth Estate’. When one of the major public faces of the media institution gets caught repeatedly lying about something like this, it not only brings shame upon himself, but also indicts the institution as a whole.

There are some who would quip that’s already happened and the media is already too far gone. While there are news sources which I definitely avoid for that very reason (I am looking at you over there, FOXNEWS), there is an entire constellation of media outlets ranging from the investigative reporters of your local paper, to venerable old line sources, to satirists like John Oliver who continue to fight the good fight and actually believe in the vital role they fill. If society stops trusting the institution, but more importantly, the idea of media’s role as a useful and relatively trustworthy part of the American society, then we’ve lost one of the key things that makes us a free society. As far as Brian Williams is concerned, I suppose the ball is in NBC’s court at this point. I don’t hate him – before all of this I thought he was a competent anchor and occasionally amusing guy.  Frankly, if we’re going to start firing and hanging guys for outrageous and unbelievable war stories, we’d have to start in the barracks and orderly rooms on just about every Fort out there. If Mr. Williams had done it over dinner with his friends, I’d have rolled my eyes and shrugged my shoulders.

But I can’t countenance what Mr. Williams actually did – repeatedly lying over a period of time in the public space in interviews and on camera. He abused the public trust and did it for one of the most tawdry and unnecessary reasons, that we would listen to him more as a news anchor. Once he offers a real apology, I imagine we ought to forgive the guy, but given that he was at the very top of the media ladder and should have known just how bad the fallout of something like this could be, I don’t think he should get his job back.

I have a feeling that the ghosts of Edward Murrow and Walter Cronkite would agree.