HomeCultureMilitaryWhat Civil Air Patrol Has Done For Me 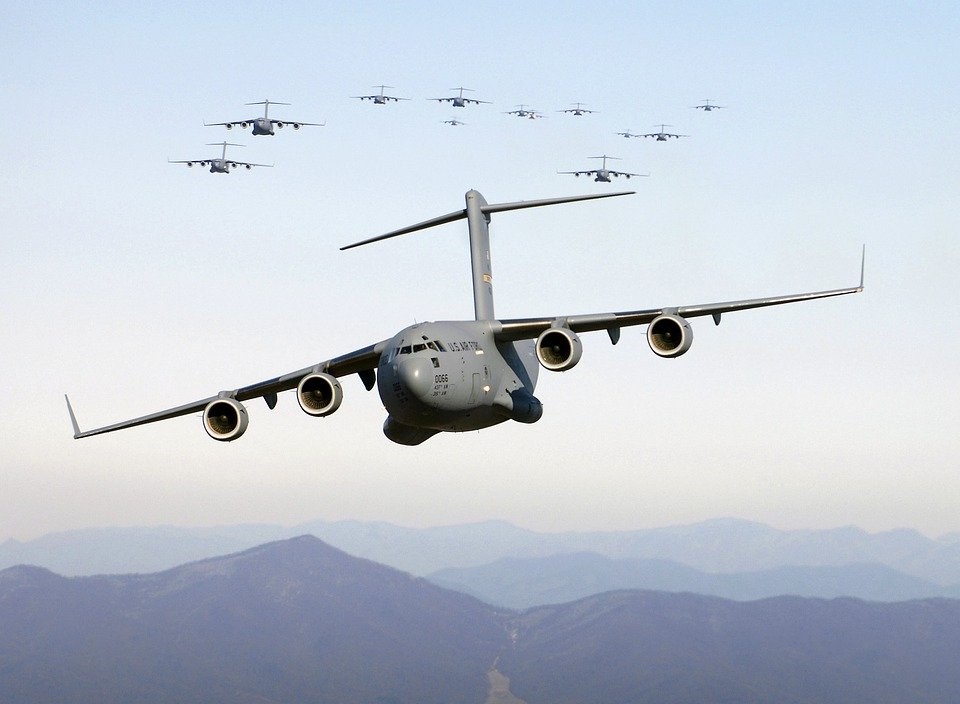 It was spring of 1996 when I saw two classmates walking around in BDU uniform at school. “What’s that?” I asked. “Civil Air Patrol” (CAP) they replied. “It’s an Air Force auxiliary.” I had no idea what that meant, but it sounded cool. I went to a Tuesday night meeting with my younger brother, and we joined the next week. My parents joined the senior member program six months later — a common occurrence.

24 years later, I found myself on a Zoom video conference call with CAP cadets from New Jersey. Three months into a global pandemic and the CAP squadron had pivoted to virtual meetings. As I waited for my time slot, senior members taught cadets about the “Do and Don’ts of Virtual Learning.” It may seem common sense, however within the moral leadership construct of CAP, this class was quite appropriate. Teenagers learning respect, public speaking, and the confidence to give a presentation. Life skills I knew weren’t taught when I went to high school, and perhaps still.

I titled my notes: “What Civil Air Patrol Has Done For Me.” I’ve published this here to relay my gratitude to the organization, and to let others know about an opportunity for their children, or even themselves.

Civil Air Patrol introduced me to the military lifestyle. It was a starting point. It set me on a course that led to West Point and the Army. Within that lifestyle, cadets are taught military values (Air Force values of course). I feel those values are common throughout all the services, especially the notion of “Service before Self.” There were numerous community service opportunities as a cadet, whether working an airshow or building a playground at a local school.

Through our weekly Tuesday night meetings, weekend events, and summer encampments, I learned a lot of things outside of the formal education system: team building, problem-solving, leadership skills, conflict resolution to name a few. I learned how to use a radio, first aid, and CPR. My first foray into land navigation was as a CAP cadet. Orientation rides in Cessna aircraft with CAP pilots who had often infamous careers either flying in the Berlin Airlift, Vietnam, or Desert Storm. CAP got me into shape and gave me the confidence to try out for high school sports. As a self-described nerd, PT was something I learned to enjoy and do well.

I’m not sure I would have gotten into West Point without my participation in Civil Air Patrol either. I was a B student in high school, with average test scores, average sports record. One area I excelled in was at CAP. I earned the Spaatz Award, the highest rank a cadet could achieve. I’d gone to a wilderness summer experience in the mountains of Northern Virginia working with Air Force Pararescue, a leadership school at Maxwell Air Force Base, Alabama, and summer encampments at Fort Jackson and Fort Bragg. Many teenagers focus on sports, music, clubs. CAP was my club, and I was a better person for it.

I was fortunate to have those experiences, and many cadets from across the socio-economic spectrum got to do things normally outside of their life arc. Many cadets soloed in gliders or Cessna aircraft. Some gained credits toward EMT training they could use after high school. Other cadets traveled worldwide in the International Cadet Exchange Program. Many got into service academies or Air Force ROTC scholarships. A lot of us felt like we got a hand up towards things that might have been in our grasp. That’s a powerful connection, filled with gratitude.

Most of all, CAP provided me with something I’d never had before: best friends. I’ve been friends with two guys for 25 years now. One is an Air Force Special Operations gunship pilot, one is an Army NCO. I’ve got CAP friends across all services who’ve deployed to Iraq or Afghanistan. Others didn’t join up, but they’re successful in their respective professions. One is a helicopter instructor pilot, two are long-time county police officers, and another is a successful businessman and future CAP Wing (state) Commander.

Your experiences may vary of course, but after moving around so many times as I kid, I hadn’t been able to maintain friendships. Remember, this was a pre-ubiquitous cell phone and social media days. Even though we all graduated high school and moved away, we’ve stayed in touch, through letters, emails, text messages, attending one another’s weddings, and driving hours out of our way on road trips to spend time. That blessing for me is priceless.

If you’re a teenager interested in the military, emergency services, or flying, Civil Air Patrol might be for you. As it turns out it was just what 13-year old me needed at the time.

This first appeared in The Havok Journal on February 22, 2021.