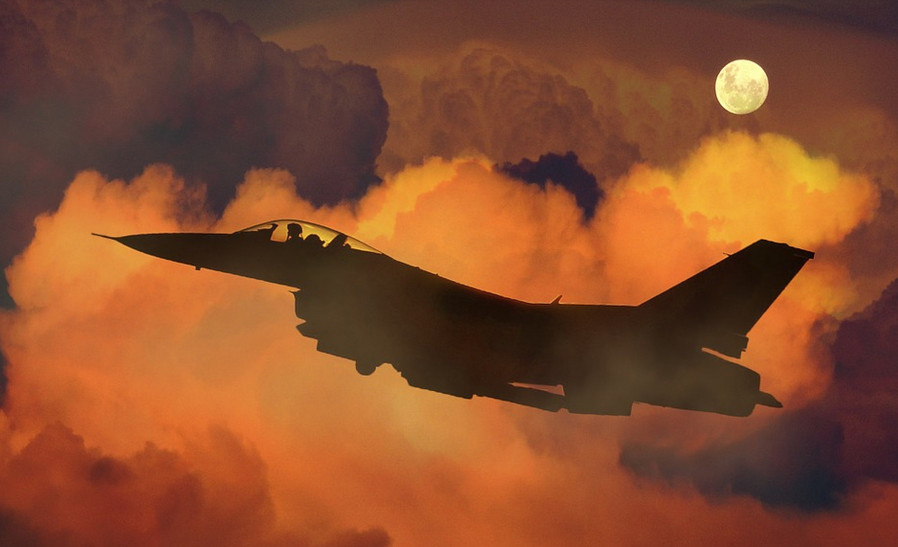 So I’m not going to try to defend the accusation of being the Chair Force, not really the military, hardest thing for the AF is not having four towels in the 5-Star hotel etc. accusations. And I’m sure all of you have your favorite epithets and honestly I’d love to hear them because they are funny.

Truthfully they don’t bother me at all. And why is that? Well one reason is that I make the exact same retirement pay as any other E-9 with my years and points. Note that I didn’t say I was a Chief – that title is only bestowed by the people I tried to take care of and mentor. And sorry if my retired pay ticks you off. That falls into the “don’t dish it out if you can’t take it” category.

Another reason that it doesn’t bother me is that for the most part the accusations are true. Or at least the underling concept is true. The worst living conditions I had in the AF was a two-week trip to Evenes, Norway north of the Arctic Circle in late summer. We lived in twelve-man GP tents but only six people were assigned to each. We had cots and sleeping bags and the tent was heated with those diesel stoves that ran off a five gallon Jerry can outside. The food was MREs or field kitchen and pallets were set out to make sidewalks. We had a field shower tent with hot water and sinks. The sanitation was handled with porta-johns but there weren’t enough and they didn’t pump them out. We got to go into town for half a day one weekend. No BX (Base Exchange; the Army calls them “PX” for Post Exchange), no Shoppette, and no movie theater. That was the roughest I ever lived and I was fine with it. I’m sure my opinion would have changed after 2-3 months of living there.

The second worst was tent city at Incirlik AB Turkey during the Operation Northern Watch years. These were also 12-man GP initially with six occupants set on poured concrete pads. But they were divided on the inside with plywood doors and walls, a forced heating and air conditioning system with thermostat and ducts to each room, a standard metal frame bed and mattress, and dresser/wardrobe. One room had carpet and was set up as a dayroom with a couch, chair, cable TV, VCR, and coffee maker. Another room was set up as a kitchen with a fridge and microwave oven. There were shower/latrine buildings all over the place and they were staffed 24/7 by cleaning contractors we called Abi’s. Then there was all the base amenities and the infamous Alley off base which had restaurants, bars, shops and tours of the local area.

Quite a few memorable things happened on my last trip there in 2003 which started in January and ran into the beginning of Operation Iraqi Freedom.

The first thing really illustrated the poverty in the area. One guy had a fecal blowout and tossed his boxers in the trash at the shower latrine facility. A few minutes later the Abi fished them out and put them in a plastic bag. When questioned about his actions he said, “These are perfectly good. No reason to throw them out. I will just take them home and wash them.”

The other one happened when the Army arrived at the base in preparation for the invasion of Northern Iraq. The Air Force had to double up in the tents to make room. The enlisted Army were packed into the Base Gym but the officers were being billeted in Tent City. One of the recently vacated tents was right next to ours and we heard the Army Officers walking up the gravel path and entering the tent. We heard sounds of disbelief and statements of joy such as, “Look!!! It has a concrete floor!” “Check this out – there are real beds!” And it went on and on all over Tent City as the Officers saw their new digs. I swear I even heard one of them crying.

But those were the worst, and I didn’t complain about any of them. Tent City was amazing in its own right. I think there were maybe 500 tents, maybe more, maybe less. But it was big. Across the street was the VCR Movie shop (free IIRC) and a morale tent with computers and a little souvenir shop and post office. Some people converted the dayroom area of their tents into real bars with signs and mood lights and bar crawls were pretty common.

All my other accommodations have been standard barracks (some open bay) and hotels. There have been some bases in the Middle East that have horrible living conditions but I never went to any of those. Now you might be wondering where I’m going with all this. Well, I’m just confirming that we do live better in the Air Force. We have better living and working conditions and better quality of life.

We generally don’t do all the military stuff that the other branches do and we rarely get shot at or attacked. We (most of us anyway) can’t run 30 miles with a 100 lb pack and 25 lbs of weapon and ammo. We appreciate all of you in the real military who put your lives on the line and I’m being serious. For the most part we send our Officers out to do the fighting and get shot at while we go to the club and have a beer or watch a movie. Think about it.

Here’s the thing. I could tell you about all the long hours, the contingency exercises, long periods away from home and the difficulties of keeping ancient aircraft in full mission capability. But I won’t because there’s no point. The Air Force is jam-packed with technical people and we maintain and deploy technically complex weapons systems, hopefully to kill bad guys, protect all of you on the ground, bring you food and supplies, and hopefully get you home.

You see, Mother Air Force gets all insecure when the other branches say we aren’t warriors, and they come up with mission statements and the Airmen’s Creed and buy fancy PT gear to prove that we are part of the real military. To me their efforts are pathetic and childish. AF Generals – take the advice your mothers gave you when you got picked on: “Honey, just pay no attention to them, they have bad home lives.

Personally, I couldn’t care less if someone doesn’t think I was a warrior or in the real military. I don’t need the jacket or the hat. All I ever cared about was keeping my jet flying so that it could do its mission and bring the crew safely back home. You live in the mud, shoot bad guys and get shot back at and I applaud you for risking your neck – I really do. I maintained fighter jets. And what you think about me and what I did? Well that’s your opinion. And you know what they say about opinions….

This first appeared in The Havok Journal on January 20, 2020.