HomeNationWhen All is Said and Done 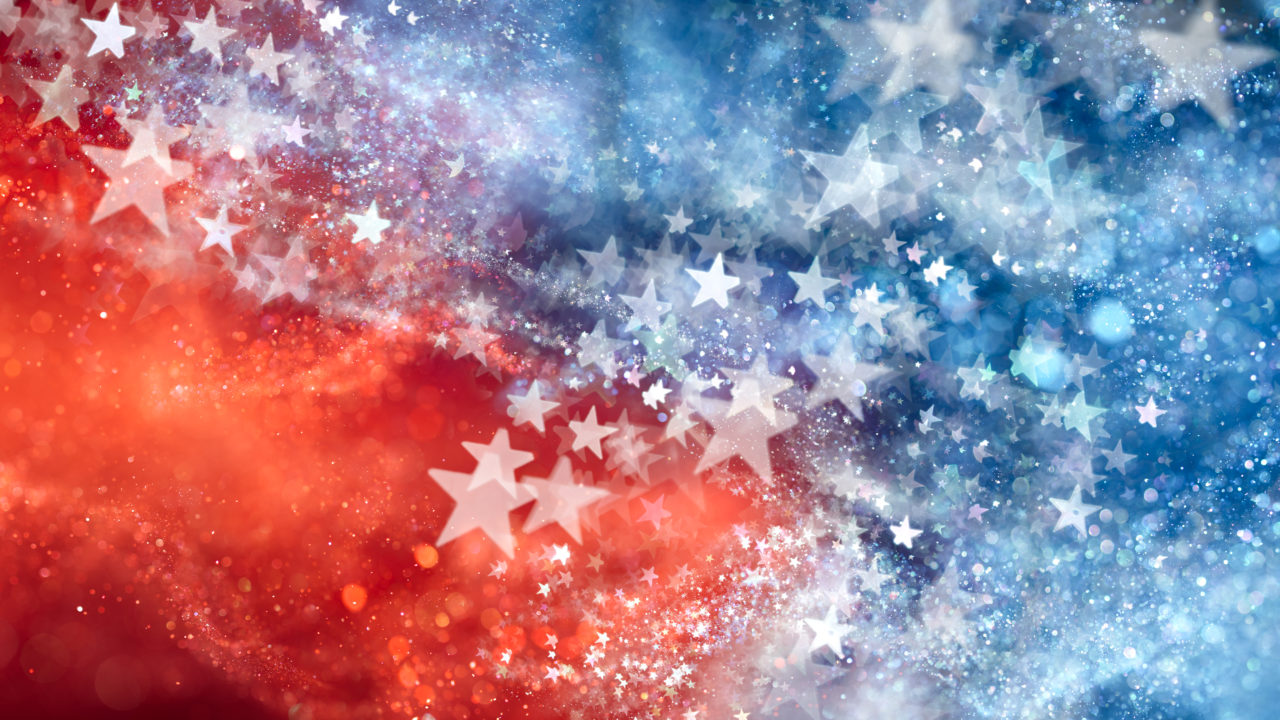 It’s impossible to think about the Fourth of July without thinking about Veterans. No telling what the USA would look like if King George III was able to keep us under England’s Rule. We owe the Continental Army a huge debt of gratitude. They got the ball rolling and our Armed Forces have kept us “free” ever since.

A big thank you is the least we can do. THANK YOU! And again, THANK YOU!

I wanted to write something leading up to the Fourth but every time I started, I was bombarded by a gazillion conflicting thoughts (well, maybe not a gazillion, but lots). And now that it’s the Fourth, some of the pressure is off and perhaps I can at least share some of those conflicts because I’m sure you who have served have a love of country and a devotion to our Constitution.

Many of the readers of The Havok Journal served and were deployed in combat. Some never returned. When someone puts their life at risk – that’s a heavy debt – for our country and that includes me. Maybe they didn’t agree with the politics behind their deployment, but once you’re in the Army, Mr. Jones, (here’s a link to the Irving Berlin song) you no longer have the option to go to Canada, or anywhere else. Can’t protest either. You’re too busy keeping the peace and protecting our shores. We know that.

Meanwhile most of us – I wanted to write “All of US” – were able to enjoy the benefits of the “equal opportunity” you were protecting. Alas, these last years, the ones that usually are the most relevant and vivid, have been rather tumultuous for many Americans who have been excluded from equal opportunities and indeed oppressed, coming all too often under the heel of a prejudiced white majority (sorry, I don’t see any other way to say it). Unnecessary police force continues to claim minority lives and the violence of bigots adds to that total with sickening regularity.

The storming of the Capital on January 6, provoked by a deluded grifter who continues his efforts to undermine our democracy and fan the flames of hate makes it difficult to celebrate the Fourth when it now seems as if the battle has only begun.

But if we, and especially you, our fighting forces, maintain our devotion and oath to our Constitution, I think we have a chance of getting to the next Fourth in better health. It’s going to be a tough battle – hate and prejudice are formidable foes, but we can get there if we remember to be open and kind to all – regardless of their color, religion, country of origin, sexual orientation, etc., etc. We’re all Americans and in this together.

But, bottom line – there’s still a THANK YOU owed and an appreciation for the sacrifices you made. AND again, let’s never forget our obligation to extend the freedom and equality pledged by our Constitution to all, to all our diverse citizens, especially to those with whom we may differ. This is the hardest battle of all and I pray we’re up to it. Our democracy depends on our success.