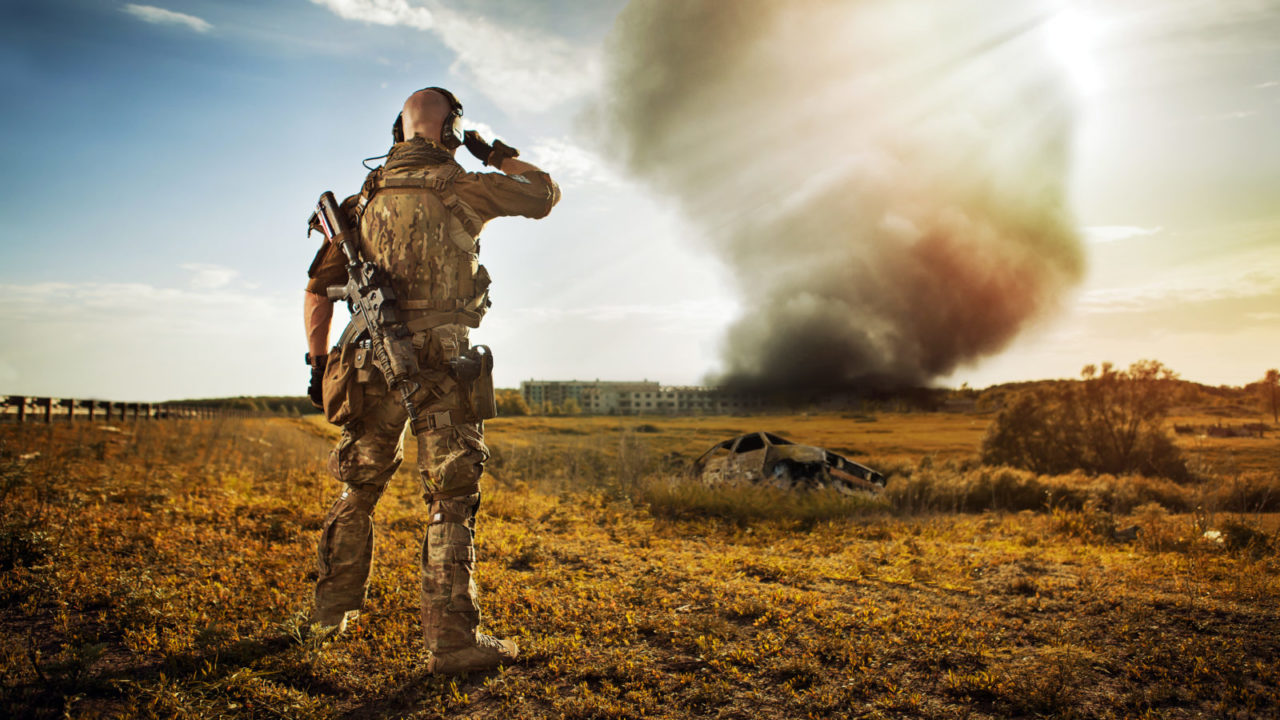 #GameOn: The Day France Went to War
by Tyler Mac

On Sunday November 15, 2015, France launched air strikes against the Islamic State (IS) in Raqqa, Syria, “destroying a key IS command centre and training camp.” The air strikes came less than 48 hours after eight IS militants conducted a series of coordinated complex attacks in Paris, killing 128 people, wounding over 350. Swiftly afterwards, French President François Hollande declared a state of emergency, sealing all vehicular, aviation, and maritime borders of the country, while granting special powers to police and security forces. The state of emergency still exists as of this publication.

Sunday, prior to the airstrikes, President Hollande declared: “What happened yesterday was an act of war, and faced with war a country must make the appropriate decisions.” Well, Mr. Hollande wasted no time putting his money where his mouth was. The airstrikes, launched from United Arab Emirates and Jordan, presumably will continue as the French President holds meeting with the French Parliament and national staff today. Three days of official mourning will be followed by funerals and memorials for the victims.

France may well call on NATO member states to invoke Article 5 of its founding treaty. The collective defense article was first used to assist the United States following 9/11. Should this occur, the United States may formally declare war, as Senator Rand Paul (R-KY) suggested last year.

Our French allies are no strangers to combat against Islamic terrorist groups. They were our staunch allies during Operation ENDURING FREEDOM, especially in Kapisa Province north of the capital, Kabul. They launched Operation SERVAL in December 2012 against al-Qaeda in the Islamic Maghreb (AQIM) at the request of the Malian government. 96% of Malians polled supported the French intervention. Best of all, a northern Malian separatist group, the National Movement for the Liberation of the Azawad (MNLA), pledged support to the French and Malian governments against the AQIM threat just one month after the campaign began. That, my friends, is how you build a coalition of the willing. AQIM, the sole target of French and African Union forces, is decimated in Mali. The French may well have the same fate in store for the Islamic State. Time will tell.

The armchair generals would do well to exercise restraint in their vitriol against the President and U.S. Armed Forces as they wish for quick airstrikes á la our French allies. We have placed our fair share of warriors in harms way: killing IS leader Abu Sayyef in Syria, rescuing hostages in Iraq, eliminating Osama Bin Laden, killing Somali pirates on Easter Sunday.  Be careful what you wish for; air strikes only do so much while special operations raids continually—unsustainably—place the same highly trained men in harms way.  Should we go to war alongside France, the costs will be borne by those who’ve seen a decade and a half of combat in the Middle East.