HomeCultureMilitaryNo, “Ranger Training” Did Not Turn Alex Blum Into a Criminal 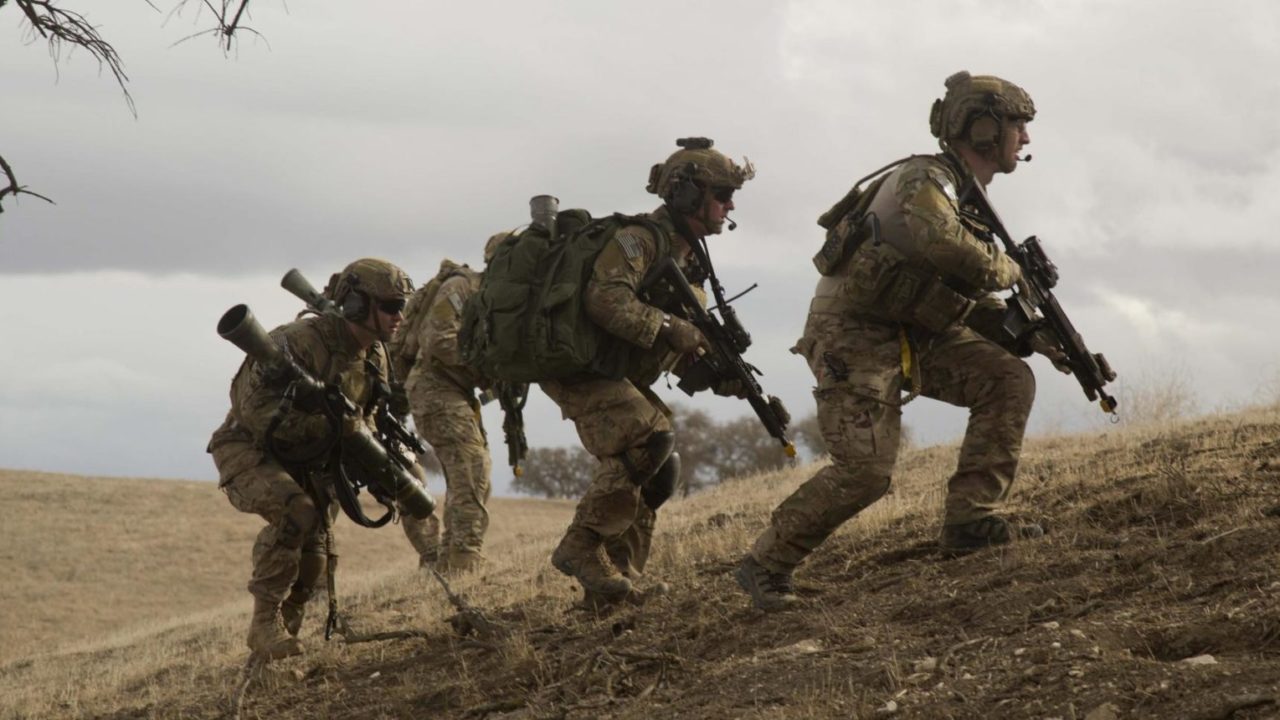 No, “Ranger Training” Did Not Turn Alex Blum Into a Criminal
by Greg Drobny

Several prominent news outlets have covered the story of Alex Blum, a Ranger Regiment veteran (2/75) who turned into a bank robber. The headline articles have coincided with a book by Blum’s cousin, Ben, on the subject of how the world’s premier light infantry transformed Alex from a squeaky-clean kid to a hardened criminal.

Although it is easy to dismiss this claim, as it clearly reeks of victimhood-seeking and blame-shifting, there is a deeper element to this story that I personally find fascinating. But we will get to that in a moment after we address some basic facts.

The first red flag of the story, as per The Daily Mail’s telling of it, comes with this quote:

“’Before I joined the Army, I was vibrant, funny, easygoing, loving and independent,’ Alex told his cousin.

“’When I got my tan beret, I was a shell. I was an angry, testosterone-driven p****… I was unable to value human life.’”

For the record, it has been just over 15 years since I went through Basic, Airborne, and RIP, but I am at a loss as to how any of that series of events would turn an otherwise-well-adjusted young man into a “shell.” Specifically regarding RIP, which is what he seems to be referring to here, I recall it being three weeks of, well, really hard PT and smoke sessions designed to make you want to quit.

In other words, completely missing from my memory of those three weeks are any events that would hollow out the soul of a psychologically healthy human being.

Push-ups? You bet. Lots of those.

Buddy-carries up cardiac hill? I can still feel that.

Ruck marching? I’d like to introduce you to my broken hip that kept me from graduating (with a mere two days left).

But, again, absent from my recollection is anything that would steal my spirit and leave me wanting to rob banks.

“Alex describes the brutal training regimen of the Ranger Indoctrination Program (RIP) at length, recalling a time when a drill sergeant forced a recruit to eat a box of ice cream sandwiches and then run until he vomited.”

The big problem here, of course, is that RIP does not involve a “training regimen” so much as it is just an introduction to the 75th Ranger Regiment and a test to see if you have what it takes to get in the door. Implying that RIP is “training” kinda misses the point of what goes on there.

These events plus combat time led to Alex eventually planning and taking part in a bank robbery, which netted the robbers a whopping $54,000 in cash.

Instead of focusing on what happened in combat that may have reshaped this young man, the news stories—and apparently the book they are based on—seem to center on the training Alex went through. With special attention on RIP, the claim is forwarded that moral reasoning is stripped away from the individual in a fashion that leaves them unable to discern ethical values on their own.

Left out of these news stories, however, are indicators that young Alex did have some reasoning deficiencies—but not ones that stemmed from the Army or any training he went through. For example, after robbing the bank, Alex and his group sped away in a car that was registered to him at his address on Ft. Lewis. They also apparently went straight back to the barracks and threw the bands holding the cash together into their trash cans. In the barracks. And did not empty them.

Given that I never made it to the 75th and definitely did not deploy with them, I cannot say for certain that the forward thinking needed to not make boneheaded mistakes like those are taught there, but I think I am on pretty safe ground in saying that these moves go counter to some pretty obvious elements of this thing we call planning—a discipline that most certainly is ingrained in young soldiers at Regiment.

The point being that even if his claims did have merit, they are discredited in the same way he wants them to be true. In other words, if his “training” led him to this point, then why did his training fail him so horribly? His premise actually undermines the conclusion based on the reality of the situation.

All of that being said, as indicated at the beginning, I do believe there is another element to this; namely, the question of whether or not his predisposition for this type of behavior actually led him to his service in Special Operations. Did he have a dark spot in his soul with a proclivity for danger and a cloudy sense of morality that made Ranger Regiment attractive—only to find out that it was not enough to feed that darkness?

Imagine, for a moment, a young man with some moral ambiguity problems who sees military Special Operations as an attractive option. Now imagine that this young man is physically able to get there and has just enough intelligence to not get flagged up to that point. Combine the lifestyle of Ranger Regiment with an internal recognition on his behalf that the 75th was far more “morally straight” than he ever would be and you have a recipe for criminal behavior.

We can definitely say that RIP does not train, teach, or lead one to rob banks. But I think we can also state that some of the military’s most extreme training has the potential to unmask what is deep beneath the surface of many men. A great deal of the training I went through did not make me anything—it exposed who I was at a much deeper level, to include strengths and weaknesses.

To put this another way, in cases like Alex Blum (and perhaps others), maybe the question we should be asking is not what their service turned them into, but rather who they truly were before they entered. I believe that has far deeper ramifications than some hackneyed bank robber who happened to be a Ranger at one time, but apparently never internalized the words he said every single day.

“I will always keep myself mentally alert, physically strong, and morally straight…”