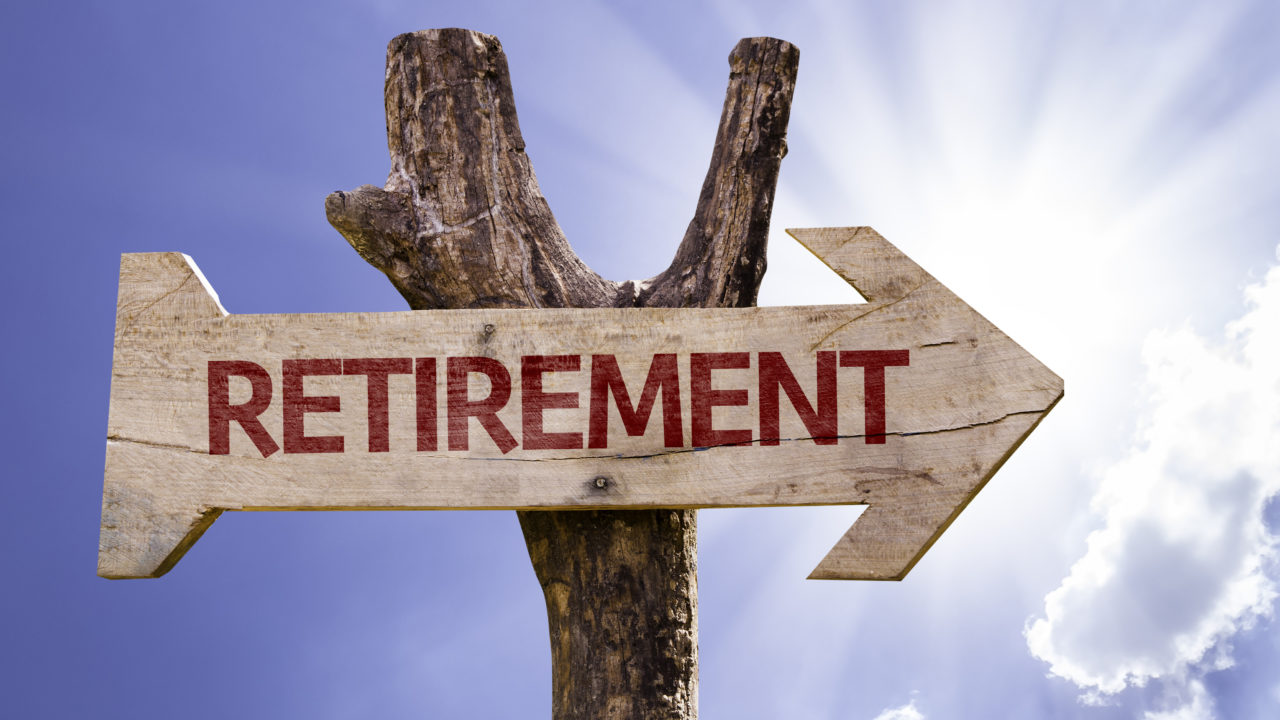 As Rex Tillerson headed to Moscow to “talk” with Vladimir Putin about Syria, Sean Spicer let another piece of political gold slip out: it was Trump’s “goal to destabilize the Middle East.” Whether the Trump administration want to create peace or not, to intervene or not, what they are managing to do is remain inconsistent, gaff-prone, and unpredictable. This is not good for sorting out the Middle East, and it’s certainly not good for a supposedly business-friendly President at home. Over the last week his geopolitical interventions have served to undermine markets and push investors into safe havens.

Gold Goes Up with the Missiles 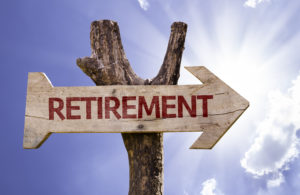 After the gas attack, no one is 100% sure who gassed the innocent children in Syria, Trump made a sudden u-turn on involvement in Syria and fired off a number of missiles. All were aimed at a single airbase co-run by Syria and Russia, and seem to have done no lasting damage. Within hours the price of gold, the number 1 safe haven for investors, rose 0.4% to $1,248.50 per ounce. This built on other price rises during the week in the lead up to Trump’s meeting with Xi of China, but come the meeting itself, the price dropped.

According to Lear Capital, physical gold is seen as the number one safe haven for investors when they fear a drop in the stock market. This can take the form of heritage coins or bullion. A classic example of this is from 1987 during Black October when the dow fell 41%, gold stocks or AUX fell 46%, but physical gold value rose by 18%. Any rise in the value of gold, especially for a sustained period, speaks volumes about investor confidence in a market or in a geopolitical situation.

There is No Strategy In Syria

However, during this week, while there’s been no further military action against Assad’s regime in Syria, diplomatic maneuverings, anti-Russian rhetoric and a testy G7 meeting have created more instability in markets. This has resulted in the value of gold rising to a 5-month high along with further rises for the Japanese Yen, a safe haven currency. All of this has been prompted by geopolitical insecurity and a feeling of chaos. If the U.S. plan under President Trump was known, then outcomes could be anticipated. For example, military and arms related stocks would rise. However, nothing is known right now. It is unknown if Tillerson can be the first person to genuinely outfox Putin or whether Spicer’s gaff was misspeaking or accidentally revealing the truth. Drift and chaos suggests veterans should look to safe havens for their retirement funds at the moment.