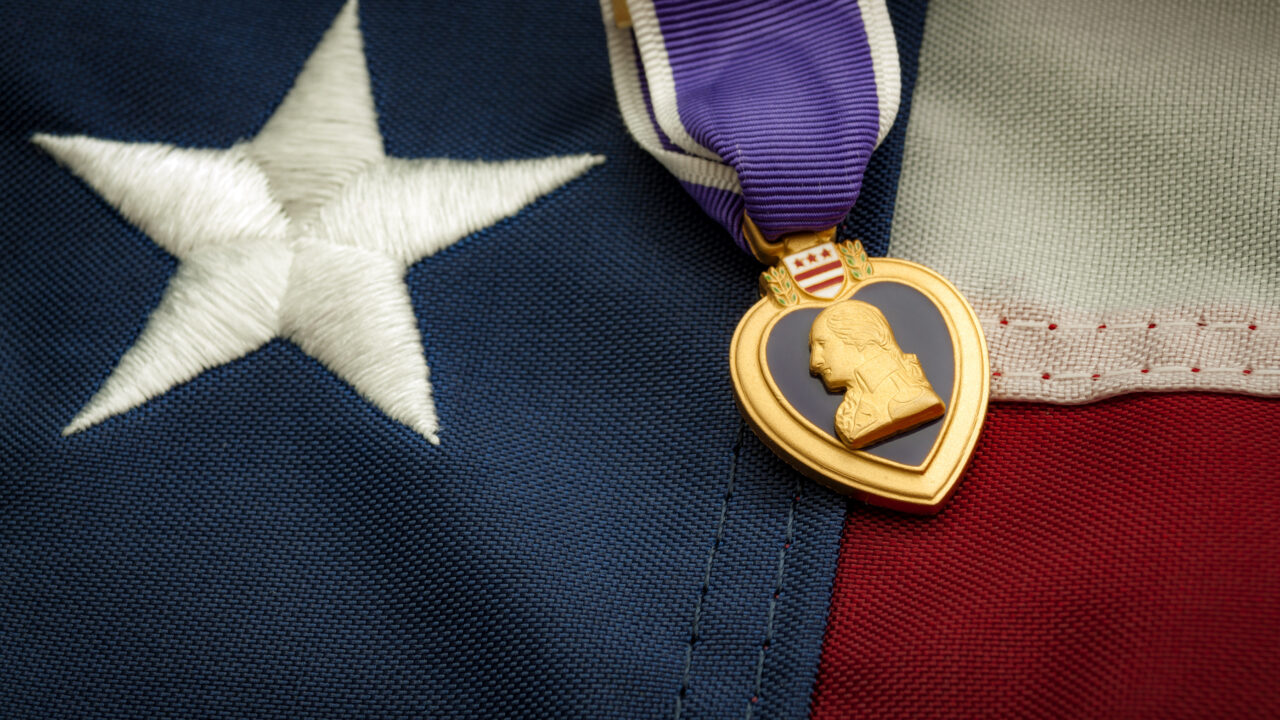 As I parked the car I was overcome with a mixture of emotions. I was anxious, excited, fearful, and relieved—all at the same time. My husband was finally home from his fifth combat deployment and we were about to be reunited. I spent much of the day rushing around to make all the necessary preparations.

My nails were painted and polished. All unwanted body hair—swiftly removed. My hair and make-up—styled to perfection. I tore through my closet for over an hour to choose the perfect outfit.

Now, as I stood in the shadow of the massive hospital complex, I felt silly in my sundress and high heels. Despite my efforts to normalize the situation, this homecoming would be very different than the joyous and cathartic reunions often captured and posted to YouTube.

A week earlier, I received the call that my husband was critically wounded by a suicide bomber in Afghanistan. For several days, his life hung in the balance, and I was given conflicting information regarding the severity of his injuries. When he was finally stable enough to travel, he was flown stateside to continue his recovery and undergo more complex surgeries.

As I stepped out of the elevator and on to the eerily quiet Intensive Care Unit, I still had no concrete information about my husband’s condition or injuries. I still wanted to believe we could have a fairy tale reunion. I wanted to confidently walk in to his room and see him sitting upright in the bed looking every bit as strong and healthy as he did the day he left. When I approached my husband’s hospital room, any notions that our lives could continue on as they had before were shattered. On his door was a large, red sign with the ominous Biohazard symbol and another sign that stated no one could enter the room without full protective gear.

When the grenade detonated, my husband was directly on top of the insurgent. The body of the insurgent took the brunt of the blast, but also caused massive cross contamination of bodily fluids. Biomatter, including bone fragments, hair and teeth, were now deeply embedded in my husband’s wounds. Because it was unknown if the insurgent had any kind of contagious diseases—known or unknown to the Western world—everyone who entered my husbands room was required to wear a face mask, impermeable gown, gloves and booties. 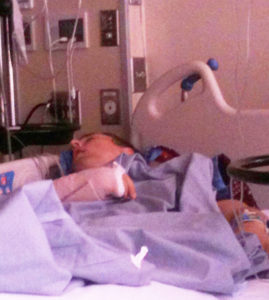 I suited up in my protective gear and felt a moment of self-pity about having to cover up my beautiful dress. After I was fully covered, I walked into the room and saw my husband for the first time. In stark contrast to what I envisioned, machines and medical fixtures surrounded my husband. Laying flat on the bed, he was barely conscious. Instead of rushing to embrace him, I was terrified to touch him. It was hard to discern where his body was among all the bandages, wound-vacs, X-fixtures and tubes crowding his bed.

I’d rehearsed a few silly things to say to him to lighten the mood, but all I could squeak out was a quiet hello from behind my mask. He managed a small smile, but it was difficult for him to speak. I sat with him in silence as doctors and nurses came in to check his vitals and adjust or drain his equipment. Each time I spoke with a doctor, the reality and severity of his injuries became clearer. His road to recovery would take months, or even years, and this was a “career ending” injury.

After several hours at the hospital it was time for me to leave. I was not allowed to sleep in his room so I quickly pulled down my mask and gently kissed him on his forehead. As I walked back to the car, my high heels clicking on the floor, I began to wonder about all the other wives, husbands, mothers and fathers who never got their picture perfect homecoming. As I sat alone in my car, the tears of joy I anticipated, turned to sorrow—realizing that nothing would ever be the same.

About the author: Shara Hegr is a part-time writer, full-time caregiver. Her husband, Frank, served with 2nd Battalion, 75th Ranger Regiment for 7 years. He was wounded on September 8, 2011 by a suicide bomber who detonated a hand grenade inside a small room.