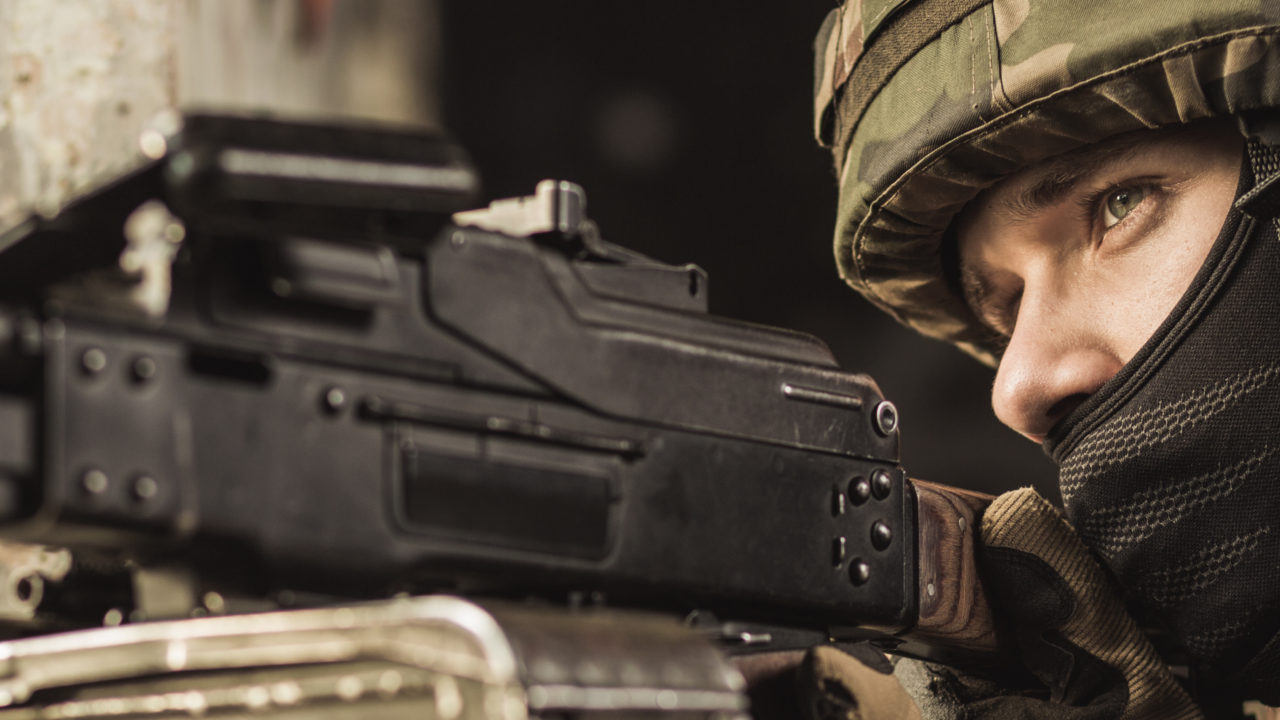 Editor’s Note: This first appeared in The Havok Journal on November 13, 2014. Former U.S. Army Ranger Leo Jenkins knows what’s it like to face combat and to confront the challenges of returning home. In his latest book, On Assimilation, Leo lays out the struggles that he and millions of other veterans face upon leaving the armed forces and assimilating back into civilian society. I read an advance copy, and this book is a must-read for anyone trying to understand the challenges that veterans face when they leave their “band of brothers” and face life on their own. Below is an excerpt; On Assimilation is available now for pre-order through Amazon.com.

As Christmas approached, we made contact with a reserve unit stationed at a small forward operating base (FOB) about five miles away. The post commander graciously invited us to have Christmas dinner with his unit, an invitation that we were most grateful for. The men that cooked in our tiny chow hall worked very hard for us but there is something very necessary about a larger gathering during these times. This was not my first Christmas in Afghanistan and to say that I missed my family was an understatement.

On the short drive to the Army FOB, I allowed my mind to wander to my father’s back porch where m

y siblings, nieces and nephews had inevitably gathered to share each other’s company. There would no doubt be a couple of bottles of whiskey sitting out, all of my siblings’ children were running and playing with their new toys, while all of the adults sat around the table and told stories and joked as the sun settled over the desert mountain range causing the sky to explode with a vibrant myriad of color and life.

Instantly, I was transported back to the tenebrous frigid reality of my current isolation as we approach the gate of the FOB. My heart was filled with gratitude as we were welcomed into the plywood dining hall. I had not realized it until then, but the look on my face was different than these soldiers. Although it had only been a couple of years since I wore the same uniform, I felt as though I had aged well beyond them. Their eyes did not seem at all heavy. I could somehow feel the weight of all the killing and surviving hanging from my face, my thick beard doing little to conceal its burden.

I thought back to 22 years old, sitting at a very similar table. As I took my seat, a slideshow of years at war, both overseas and with myself, rapidly flashed before me. I can see now that the tribulations endured during those fateful nights in Iraq while bringing violence to the den of the wolf paled in comparison to the affliction of parting ways with those who shared that experience. In that moment I knew that the worst of war that these men would ever endure would be that of leaving it behind.