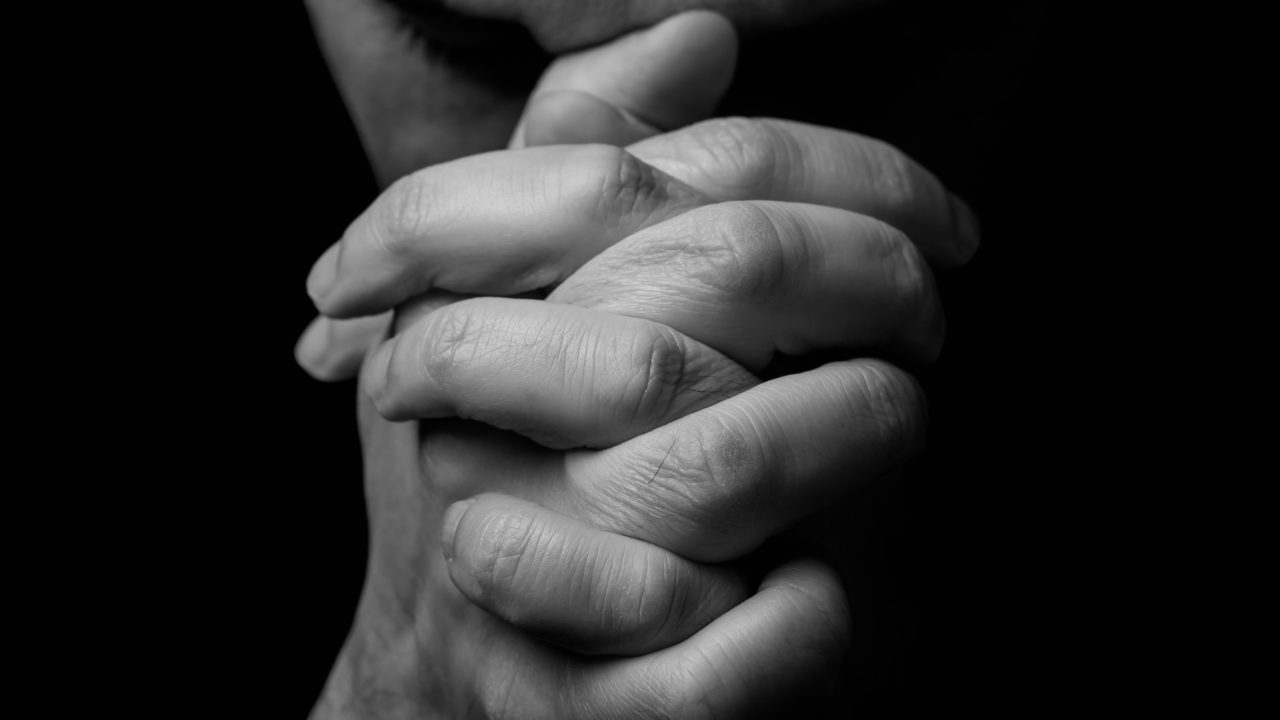 My life boxed up.

Alone in my room,

Sitting on the edge of my bed.

I can feel the nothingness, weighing me down.

The overwhelming feeling crushing me.

Tears running down my face.

Breaking down, yet, it all feels so trivial.

I realized I made it.

This first appeared in The Havok Journal on March 4, 2021.