HomeCultureLifeA Slice of America, One Gas Station at a Time 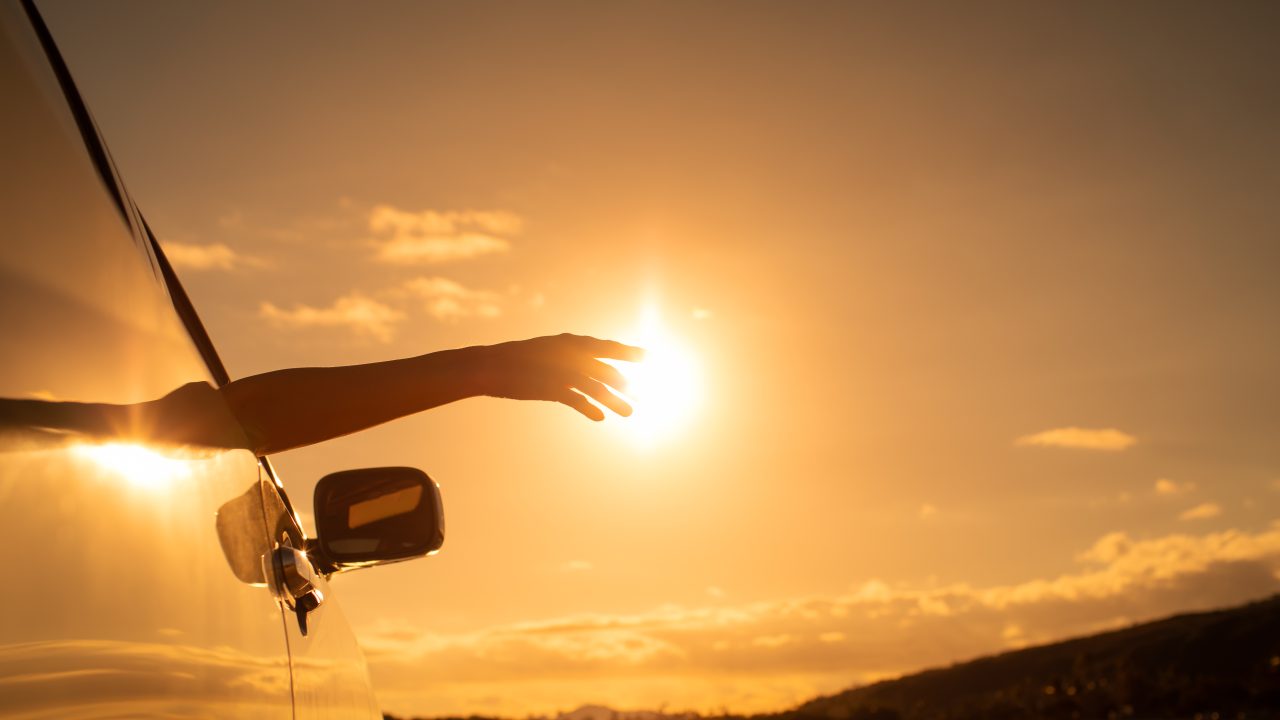 This first appeared in Frank’s blog on July 26, 2022. as “Gas Stations.” It is republished here with the author’s permission.

On our road trip, we stopped at numerous gas stations. That’s just how road trips work. There are a lot of miles between Wisconsin and Texas. After a while, we got a feel for where we wanted to stop, and for what places we wanted to avoid.

Let’s first talk about the places to avoid. Some small filling stations are clean and well maintained. Some are not. Due to poor planning on our part, we had to occasionally stop at a tiny filling station in the middle of nowhere. Sometimes, we did this because we were low on fuel. Sometimes, it was because our toddler grandson, Asher, was restless. Sometimes, it was because one of us needed to go to the bathroom really badly. In any case, our choice of vendors was kind of a crap shoot. There was no way to tell the quality of the establishment before we actually arrived there.

It didn’t take long to figure out if we had made a bad stop. Even before we entered the business, there would be warning signs that this was not going to be a positive experience. If three of four gas pumps were out of order, that was a bad omen. It was also a red flag if there was a sign that said, “See the attendant inside”. Once inside, if the business was not up to par, we could tell that the food being sold was not aging well. The clerk would be either half-asleep or surly. The bathroom sink would have permanent stains, and there would be an old-school vending machine for condoms in the restroom. Some of the other customers (if there were any) would look suspiciously like meth heads.

Just get back in the car and drive away.

Travel stops, like Love’s, were usually a better choice. They were never fancy, but the quality was consistent. These places cater to truckers, and that was okay with me. I worked with truck drivers for decades before I retired. In the travel center store, you would always hear country music, occasionally interrupted by an announcement, “Number Five, your shower is ready!” These stops had clean restrooms (usually), and they had food provided by some restaurant chain (e.g., McDonald’s or Subway). Love’s sold standard trucker attire: cowboy hats and belts with buckles the size of dinner plates. They were places where Asher could run around and grab at the trinkets that were on the shelves. He wound up with a pair of Spiderman sunglasses that he has never worn.

Some stops had a local flavor to them. In Bryan, Texas, where our son lives, there is a gas station called “Stripes.” I’m not sure if it is part of a chain. Our son, Hans, goes there frequently for cigarettes and crack in a can (energy drinks). His wife claims that Hans singlehandedly keeps Stripes in business. She might be right.

Stripes is right next to the extended stay hotel where we resided for a week. Early each morning during our stay, I would take little Asher with me to buy a coffee for my wife, Karin. The clientele in the store was strictly working class. They were mostly men who were staying in the hotel for several weeks to do construction jobs. The store had a kitchen that served fajitas and tacos. The shelves were full of Mexican junk food, brands that were not familiar to me. Stripes sold beer, lots of it. At least half of the wall coolers were full of beer, some major brands, but also shelves full of Corona and Modelo. I got the sense in the store that I wasn’t in Mexico, but I was getting close.

My favorite place to stop for gas was Buccee’s. Ahhhh, Buccee’s. Buccee’s is a Texas original, and it is amazing. The facility is huge (like the state). Buccee’s has everything, literally everything that a traveler could want. They have signs you can buy that say, “Bless your heart”. They have an endless array of outdoor equipment. They have absurdly large Texas flags. They even sell postcards (of Texas). Buccee’s sells freshly made sandwiches. I bought a hot BBQ brisket sandwich which made our car smell like heaven for an hour or more. In front of the gas station is a massive statue of the store’s mascot, Buccee the Beaver.

Karin insisted on taking a picture of Asher next to Buccee. Why not?