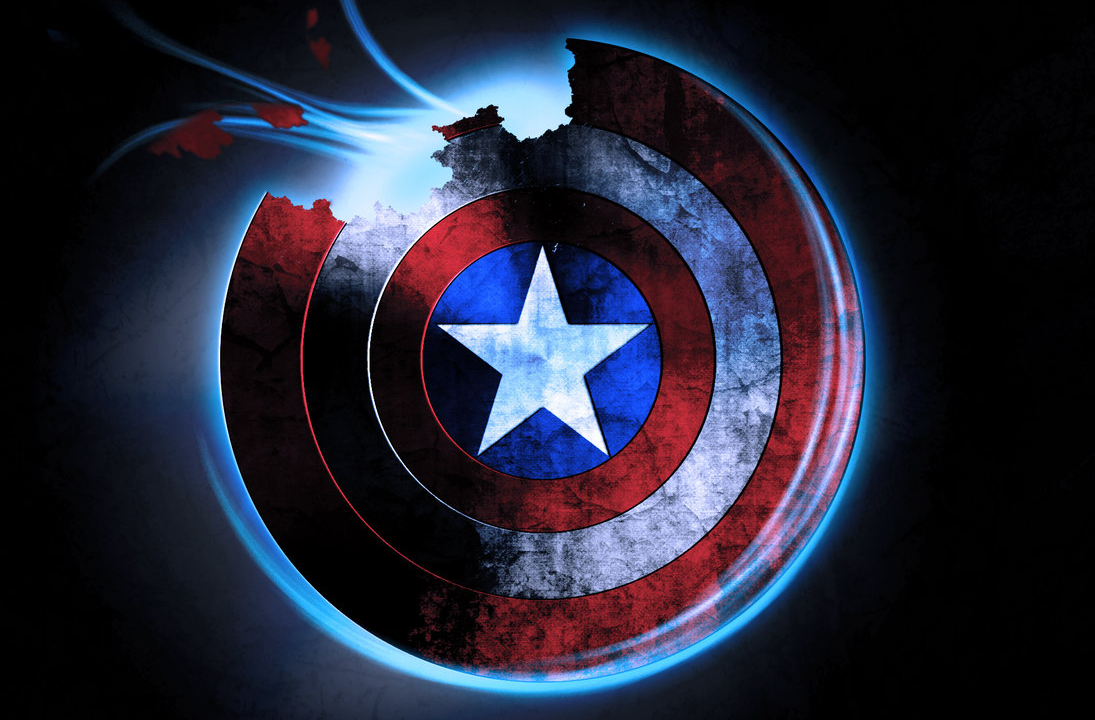 I think it is safe to assume everyone reading this knows who Captain America is and his origin story–at least, I hope they do. Are you familiar with how he was frozen in ice and then thawed out in the present (fictional) day? When they thawed Cap out he was reintegrated back into a society that had changed. Decades had passed and now he had to adjust to unfamiliar place that he had once called home. His home town had changed, in this case New York City, and so had the nation he once knew.

In short, he had become a relic; a man out of time, with the daunting task of piecing together some sort of life out it all. He was forced to reinvent himself all while struggling with the ghosts of his past. The love of his life had moved on, and the generation he had left to war with are now well into their golden years. Cap was truly alone in a world that didn’t understand him, his struggle to fit in the punch line of many a joke by his fellow heroes. 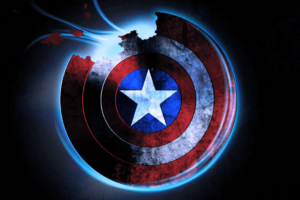 In the Captain America movies you can see him struggling with these elements. I was recently watching Avengers: Age of Ultron when all these things just struck me as oddly familiar. So, let’s parallel this story with a comparison to something contemporary, and non-fictional. Our example will be an American special operations soldier, specifically a member of the 75th Ranger Regiment.

Our young Ranger joins the Army at the ripe old age of 18. He leaves for basic training, airborne school, and then RIP, the Ranger Indoctrination Program. In the middle of basic training September 11th happens and the nation is now at war.

This young man, like Steve Rogers volunteers for something greater; like other special operations soldiers he is made of something different. He moves on through training and arrives at the Ranger Regiment, ready to do what Rangers do. He is perhaps 19 by now and on his first deployment, roughly around 2001 or 2002. Rangers deploy roughly every 6-7 months. So what happens if our young man here decides to stay in for another enlistment, and then another?

Our example stays in for another 10 years or so and is deploying every 6 to 7 months. He has deployed to combat roughly 10-12 times. This young man has spent his most formative years either training for combat, or in combat. The world has continued to turn; the country he fights for continues to go to the mall. He is left out of time away from the day to day grind of college or life at the office. He doesn’t know about Twitter or what an Instagram is, as he has never needed to know. He left before these things existed and is now returning to a world saturated by the latest pop culture icons and trends. His home town is not the same, his old friends have moved on to other things. So when he decides to leave the army to start a new life he is left with the overwhelming feeling that he is an outsider.

That’s because he is.

He is thrust into a world he doesn’t know, into places he once knew but no longer provide the same feeling of home they once did. The familiar is now unfamiliar; his life experience is only shared by those he served with. Like Cap, our Ranger now has to find his place in a world that doesn’t know what to do with him. While many veterans do perhaps have things figured out after prolonged service, many more do not. The struggle with lost time is overlooked when we see headlines and statistics that 22 veterans a day are killing themselves while others are homeless.

To be a man out of time is something the military does not prepare you for. Until recently I had not considered it to be a factor in any issues I had had or that anyone I served with had dealt with. I consider that with the proliferation of social media that staying in the loop is much easier. Yet those infrastructures are not always there to be counted on. We will continue to send our young men and woman off to distant places. They will be cut off from their former lives for prolonged periods of time. When they return they will have to face the rapidly changing world around them, and like Cap, find a place.

This article first appeared in The Havok Journal September 30, 2016.