HomeCultureWhat is the Real Problem with Gun Violence in America? 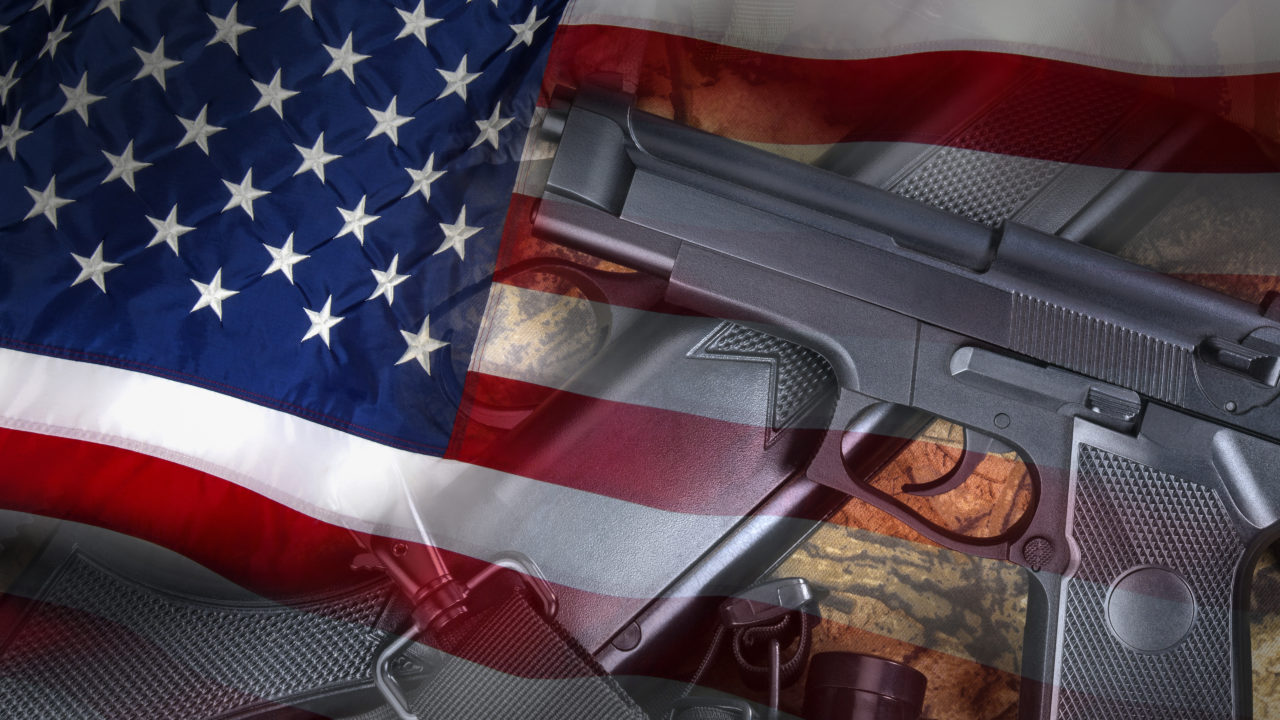 Gun violence is tragic, and all too familiar now. It has become akin to a political battle drill:  a sociopathic individual armed with a gun enters a public place where people should be able to go and spend quality time and begins shooting, leaving a body count and a nation mourning yet another indescribable loss…then the wagons begin to circle.

“It’s the guns! We have to something about guns!”

“It’s mental illness! When are we going to address the issue?”

“Racism/Anti-Semitism is the culprit here! How long must we suffer?”

“It’s those irresponsible gun-free zones! An armed citizen could have stopped this!”

And once again, the national debate begins. Sadly, though, it usually does look more like a debate and less like a conversation. It looks even less like problem resolving. Today in America, we need more conversation and less debate.

I am going to say something now that will not make me any points with our readership: guns are a part of the problem.

Yeah, I said it. I make that statement as a free American gun owner who has guns in his home for self-protection. As a 20-year police veteran who has carried at least one firearm every day for most of his adult life. As a husband and father who has armed his wife for her protection and taught his sons and daughters how to shoot and safely handle firearms. Most importantly, I say this as an American veteran who values his rights under the 2nd Amendment.

Now, before you start flaming me and sending nasty emails complaining about me, let me explain my statement.

Guns are a part of the problem in these all too common mass shootings, they are not THE problem.

The reality is, that the gun is the easiest, most lethal, and most effective way to kill a bunch of people in a short period of time. The average, untrained (or minimally trained) person would not be able to do this much damage with a knife or a bat. It could happen with explosives, but that requires a certain level of knowledge and resources. It is also easier to blow yourself up in your garage bomb lab than it is to shoot yourself.

I don’t want to ban guns or repeal the 2nd Amendment. I just want to acknowledge that the gun is a lethal weapon and part of the problem with mass murders in America. It’s a pretty big problem with criminal violence, suicide, and domestic violence also.

Mental illness is a problem, too. I don’t have a degree in psychology or psychiatry, but I’m comfortable making this statement: Normally functioning, well-adjusted individuals do not kill multiple people for their own entertainment or political benefit. Unless you are a soldier in a combat zone or defending a life, this is not something you do…even if you play violent video games while watching violent movies and listening to violent music like Marilyn Manson and Ozzie Osbourne.

We have a mental illness problem in our country. It is something that we need to address somehow.

Racism is not over. Yes, we have a black president. Before that, Colin Powell and Condoleeza Rice held the two highest political positions ever held by black people in America. Black and Hispanic people have made incredible strides forward in America. That doesn’t mean life is all flowers and happiness for minorities. Racism still exists. It is undeniable.

The answer is not to try to cram these myriad and complex issues into a single, easily categorized box that fits your particular political view.

The answer is not to dismiss those with differing viewpoints out of hand as racists, idiots, low information voters, gun nuts, hippies, race-baiters, or liberal hippies, although those labels might fit certain people.

The answer is not to ignore studies, evidence, or information that does not support your point of view. Nor is the answer to cherry-pick information that supports your point of view to the exclusion of all others. Wouldn’t it be better to look at the information presented to you and find the flaws while acknowledging the truths? Then do the same thing to the data that supports your position. I’m pretty sure they call that thinking….yes; I’m positive that is what it’s called.

I don’t the answer, but I think I know how we get to the answer.

We get the answer by coming together and trying to solve the problem. I don’t mean come together as hippies, Kumbaya-singing way, but by bringing people (preferably professional people) to the table and trying to find a way to solve this issue. Gun rights advocates, Constitutional scholars, mental health professionals, civil rights leaders, and law enforcement leaders, just to name a few. Then listen to each other. Actually listen. Don’t over each other like a panel on a 24-hour news channel. Don’t just quietly wait until you have a chance to talk. Listen. Hear. Understand.

Would this solve the problem? It might. It might not. These are complex issues that require complex solutions. But it would do more for America than what we’re doing now, which is pointing fingers and putting our heads in the sand.

This article first appeared in The Havok Journal on June 22, 2015.