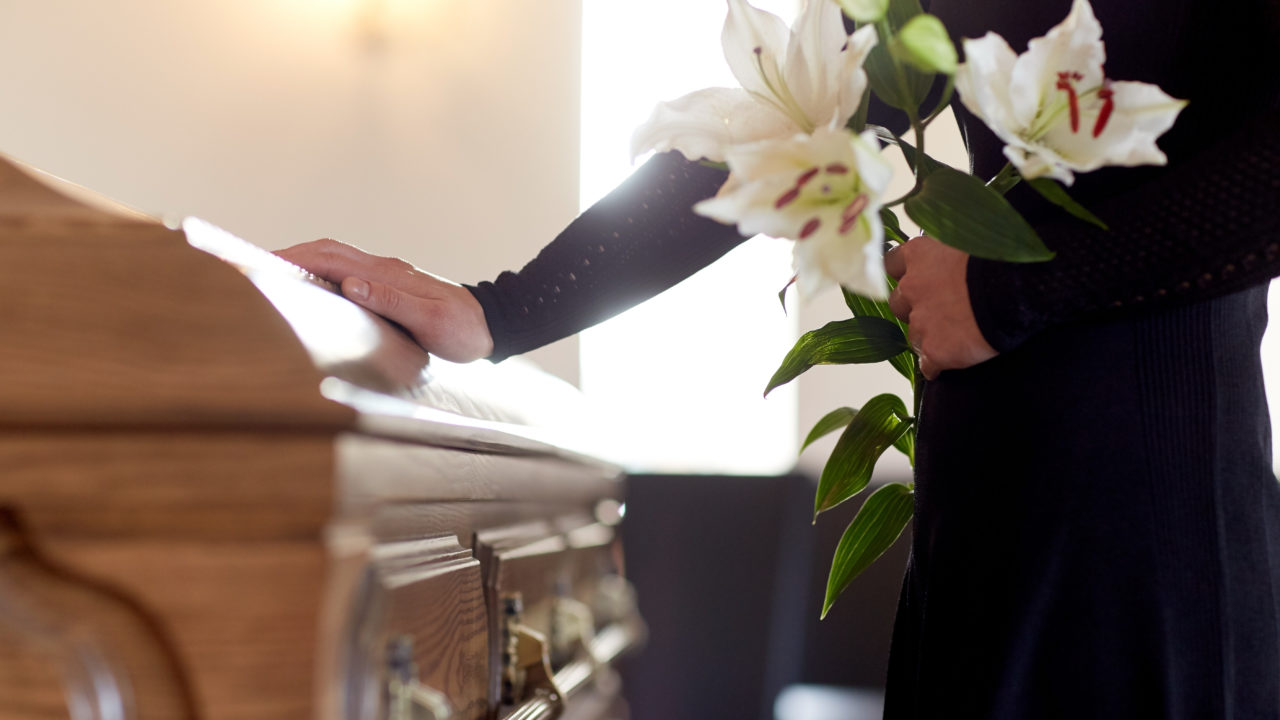 This first appeared in Frank’s blog on August 19, 2017. It is republished here with the author’s permission.

Ernie’s funeral was held at the Victory Missionary Baptist Church on the corner of Center and Teutonia on the north side of Milwaukee. I had never been to that church before. If a person wasn’t looking closely, he wouldn’t even recognize it as a church. It’s a rectangular cinder block building, without a steeple or stain glass windows. Of course, the outside of a church really isn’t that important. Its inside is what makes the difference.

When Karin and I arrived, the church was already packed with people. Ushers were handing out programs and fans to the people in the pews. Once the service started, there was a Scripture reading, and then a prayer led by one of the ministers. The choir sang a selection of Gospel songs. A woman went up to the lectern and read from some of the sympathy cards that the family had received.

Then it was time for remarks.

The pastor took some time to explain how remarks were to be made. He said, “I am under instruction from the family. I do NOT want to come to the end of this service, and then be told that I did not follow instructions.”

“The family requests that six people make remarks: three from Con-way (Ernie’s workplace), and three from other family members or friends. Each person may speak for two minutes. We will start with Ernie’s coworkers from Con-way. Please come up to the front.”

Karin nudged me hard and indicated that I should get up there and say something. I walked toward the podium. As I stood in front of the microphone, the pastor asked if any other Con-way employees would like to come up to the front of the church.

I asked the pastor, “So, does that mean I get six minutes?”

I started to speak.

” I worked with Ernie for over twenty years.”

“He was the hardest worker that I have ever met.”

“He was the most honest man that I ever met.”

“Ernie had a big heart.”

I could feel my throat getting tight.

I looked down at the lectern. What else is there to say? My eyes were wet.

There were a couple of “Amens.”

I walked back to my seat.