HomeCultureFamilydeathShe is Staring at Death, and Death is Blinking Back at Her 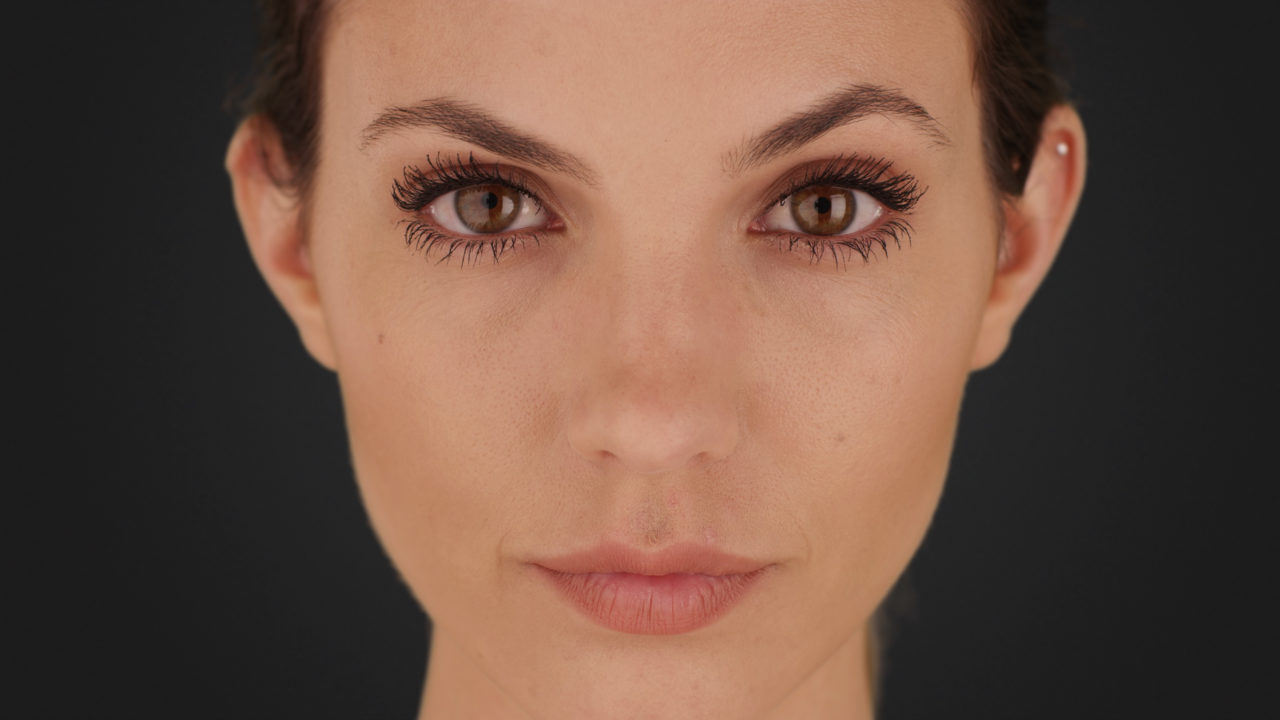 This first appeared in Frank’s blog on December 21, 2019, as “Ignoring the Elephant.” It is republished here with the author’s permission.

Jason Isbell – from the song “Elephant”

Some of us gathered at her apartment yesterday afternoon. We met there to cheer her up. She’s been through a lot. She is still going through a lot.

All of us know each other from a German Bible study group. Our meetings were both religious and cultural. We discussed theology in German and English. Most of us have been friends for at least fifteen or twenty years, probably longer. I don’t go to Bible study anymore. However, I keep in touch with the other participants.

Liz orchestrated the Christmas party. She is good at that sort of thing. She has a knack for getting people together, at least for a little while. We visited with a woman who is somewhat isolated at this point. It is hard for this lady to go out, so we brought the party to her.

We did German things. That seems to be the strongest connection for us at this time. We made a heroic effort to sing some German Christmas carols: “Kling, Gloeckchen,” “Leise rieselt der Schnee,” and “Stille Nacht.” We snacked, and we discussed different aspects of our lives. We are mostly all retired now. We can all see the goalposts. Mortality looms large. Everybody talked, except for the woman we were there to see. She stayed in the kitchen. She was there, but not quite.

Eventually, I got up and walked into the kitchen. The woman was busy being busy. She was preparing food and generally keeping a safe distance from the noise and the laughter in the living room. I think that she was glad that we were with her, but it was still difficult for her.

I looked at her. She’s a petit woman, thin as a wraith. She has always been thin, but not like this. I remember when Karin and I first met her, many years ago. It was at a religious service during Germanfest at the lakefront. The service was a Protestant sort of thing (the Catholics and the Protestants trade off each year at the festival). Somehow we connected with this woman and her little girl. It was karma. We were supposed to meet her.

I looked at her yesterday, and I saw that the years had not been kind. She has struggled mightily, and it shows. Her little girl is now grown up, and this daughter is hooked on smack. The woman I know is caring for her daughter’s son because her daughter cannot or will not be a mother. The woman is tired and hurt beyond anything that mortals should endure.

I asked about her cancer.

She told me, in her thick German accent, “I have the cancer in my neck. The doctors want me to do all sorts of stuff. If I do what they say, then I will probably lose my voice. My saliva glands will be destroyed. I may need a feeding tube. No, I’m not doing that. They tell me, ‘You are going to die’, and I don’t care. I will deal with it in other ways.”

Then she said, “I just want to care for the little boy.”

Damn, I admire this woman. She is strong in ways that I can never be. She is staring at death, and death is blinking back at her.

While we talked, she started to cry.

It was hard for me to see because I was blinded by the tears in my eyes.