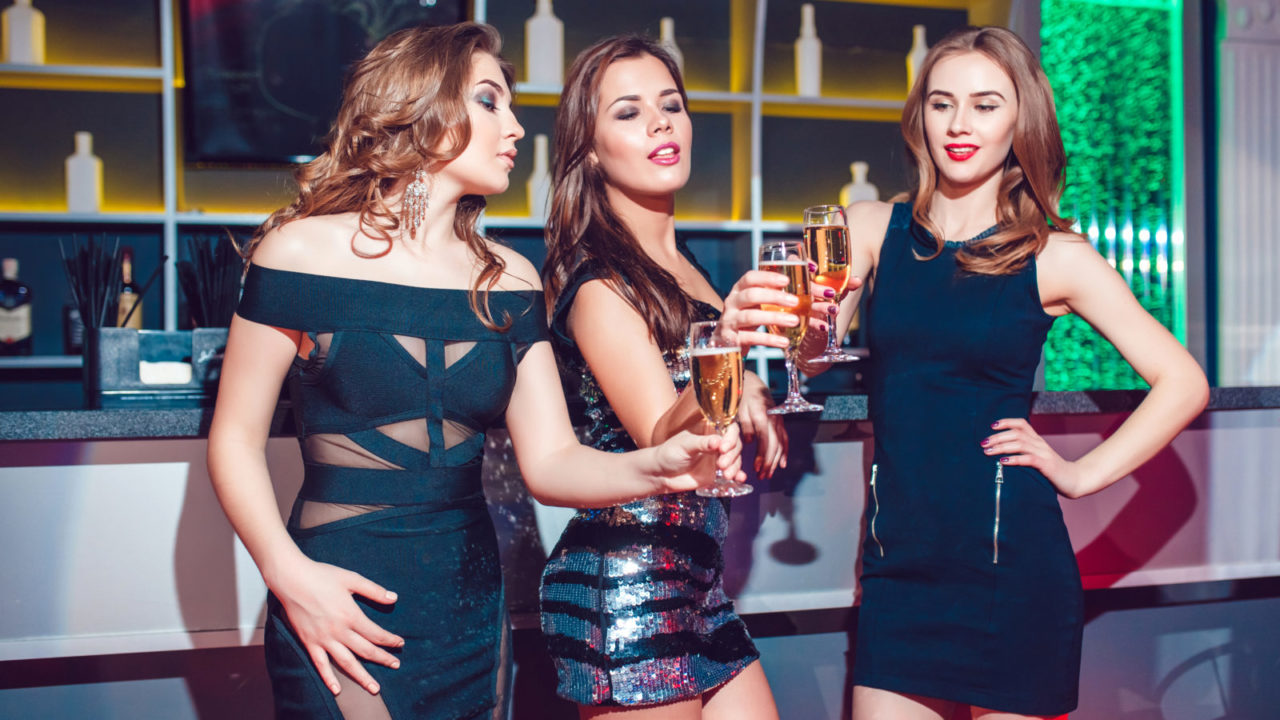 The night had started out all right. Dear Penthouse Forum…

There were four of them and they were in love with me. Giggly, shiny twentysomethings in makeup and miniskirts who noticed me the second they got onto the rooftop.

At midnight, they made it back over to me.

“Seriously, do you have a girlfriend?”

“Because she just got divorced.”

The divorcee was blushing at me. Her straight brown hair ran to her shoulders. A toned body in a playful halter top.

“Come on, introduce yourself!” The girls giggled to her.

“I’m Kerry,” she extended her hand.

“Oh my God!” The girls squealed. “You know she’s staying in the hotel!”

So, that’s how we ended up at her hotel door after hours.

“You know, they’re all staying here too,” she shrugged apologetically.

“Hey, we can just talk.” Man, I really didn’t want to just talk. She needed a fantasy. So did I. For all my flirting, I hadn’t even had sex yet in LA.

She opened the door. The room was empty. With a note on the bed.

She read it and blushed. “I guess they’re going to stay out late tonight.”

I saw the words, “Have fun!” scribbled at the bottom of the note. I agreed.

“You wanna sit down?” She gestured to the two beds.

I sat on one. She sat on the other. And we faced each other. Something was wrong. The spacing? The vibe? Suddenly, I felt like we were interviewing each other.   “So, you’re from…?”

“Washington. Well, Tennessee, originally. My husband was stationed there.”

“Oh, OK.” I only knew one military post in Washington. The home of 2nd Ranger Battalion. Where my favorite NFL player, Pat Tillman, had served until he was famously killed in Afghanistan. “Fort Lewis?”

“Was he a Ranger?” God, I hoped he wasn’t. Especially since I was spending the war flirting with miniskirts in a club. That wasn’t a comparison that favored me. At least not in my mind.

“No. He was trying to be. He’d washed out once already.” I nodded, relieved. Somewhat relieved. So he’d failed out of Ranger school — what the hell had I been doing that was so great? What sacrifices had I been making? I was in no position to judge him.

“Good for him for trying.”