HomeCultureRising Above, A Soldier’s Story 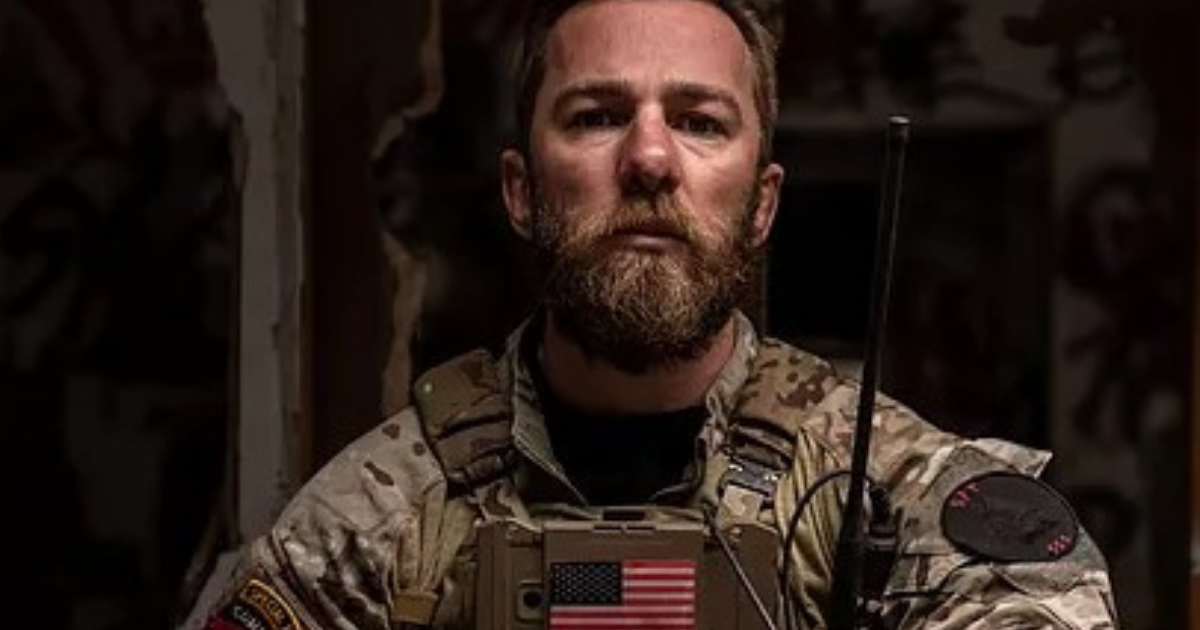 When I was first looking around for someone to find a story I thought I would find a combat vet who might be of superhero status. Someone like Sgt. Rock from the comic books that I read as a boy in the 70’s. I felt that the story had to come from a battle-hardened “thousand-yard stare” vet who had enlisted, seen war, came home with PTSD, and barely escaped suicide to turn their life around and overcome the past. I never found that Hollywood story. What I did find though, was a man named Sean Rogers and in this condensed version is his story.

This will be the first story in a series  of four for The Havok Journal. It is my attempt to tell the stories of vets who have come home to the complacency of civilian life only to be left less than satisfied and longing for a true team environment again. The hurdles faced that are overcome and the hurdles faced that become walls to be avoided. And… the story of how to thrive in a world that seems to want to swallow you whole.

Sean “Buck” Rogers joined the Army with the hopes to escape a mis spent youth. Not a bad kid really, but like myself and many others, made a few bad decisions. With the help of a lying recruiter Buck signed up to get away from his troubles and hopefully in with a group of like minded bad asses. He quickly learned though that the Army had their own ways of doing things.

I could go on with his story but would ruin his upcoming book if I did so. You see Buck came home from the military and became a cop hitting a hurdle in that career choice that he couldn’t get over, so he did what he had to do to keep moving forward, he went around that wall.

Currently, he is on the verge of releasing a National best-selling book about his life called “Rising Above” and I can’t think of a better story to start off this year and this quarterly project of mine with The Havok Journal.

Buck wasn’t always the best role model but he has become a leader of men and is currently helping others navigate some of life’s choices and be the man his recruiter never was. If you are looking for someone who has been there, done that and is willing to give of himself to help others going through hell, he is the man and in learning his story has become someone I call friend.

Here is an excerpt from his book, Rising Above, that is available for pre-order:

“I didn’t realize it at the time, but my past was not only my greatest obstacle; it was also the key to my success, and without this realization, life would have not changed for me. Like many others, I would have committed to change for a brief moment only to quickly resort back to my old habits. This behavior was so predictable for me it was sickening. I would get motivated, take steps towards change, then do something completely stupid and fuck it all up. It seemed no matter what I did, it was only a matter of time before the old me took over and ruined everything. I was thirty-three before I finally figured out how to stop the cycle of stupidity.” – Rising Above

You can also listen to a podcast from Buck with our friends at Mentors for Military. Listen to that podcast by clicking here.