HomeCultureBattle for Your Buddy: Do Your Part 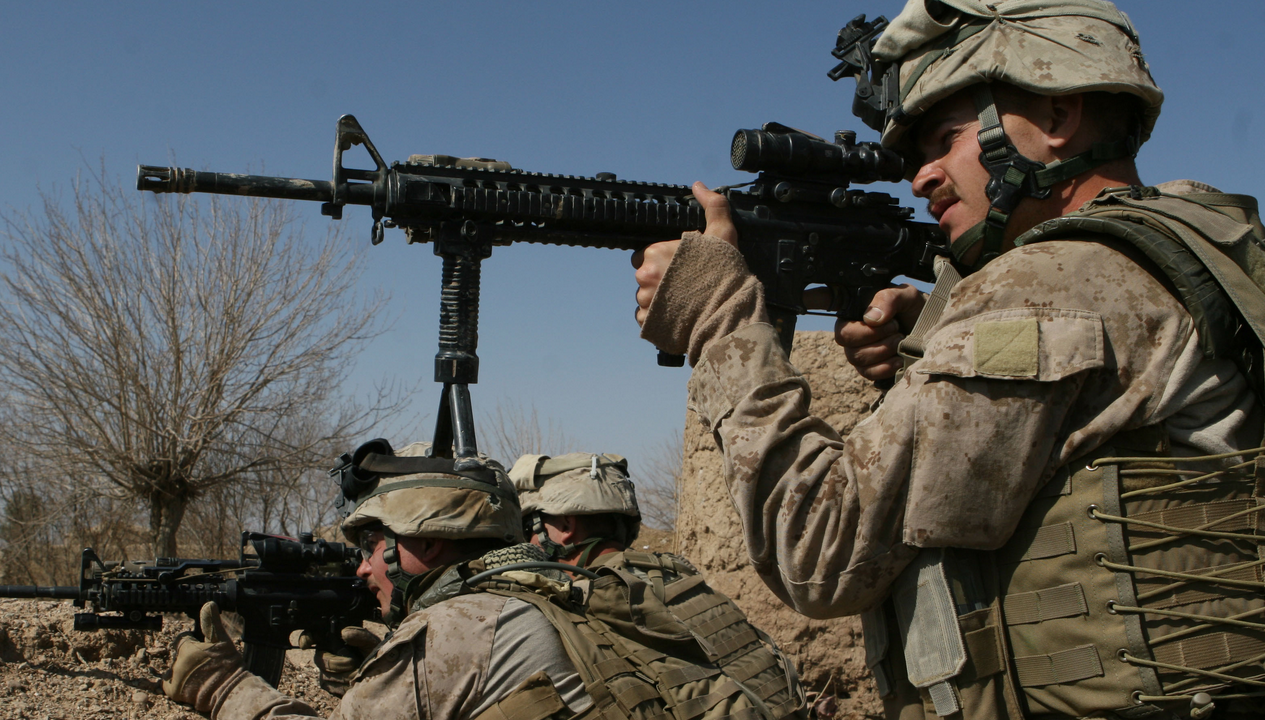 We’ve all had the briefings and been told what to look for: a dude stops caring, gives away all his cool crap, is full of resentment, drinks way more… you get the picture. We all know the signs that a buddy is about to do something bad/stupid/drastic. We have all sat through that PowerPoint.  But what if he isn’t showing the symptoms that the awesome PowerPoint slide show told you about? Does that mean he’s good? To really know, you will actually have to talk to the guy! Like, really talk. Not just bullshit with him.

Most Type A personalities that I have met can mask those PowerPoint symptoms. They are chameleons. They can adapt to almost any environment. They are strikingly socially adaptable.

So when a guy is hurting or sucking real bad in his “anything other than work-life” you should be able to tell immediately. Right? Wrong. Type As don’t typically show emotions that they perceive as weakness. When guys are struggling to manage single or multiple aspects of their lives, they define it as being weak, in a way. I know. I have been there. Very recently, in fact.

I even had to use a silver old man walker for a time. I was like that for 2 weeks. I was in a total fog from the Oxy. My wife had to do everything for me. I couldn’t play with my kids. I couldn’t walk my dog. I couldn’t work. I was completely useless. I was starting to get really down.

Pain killers do a number on your mind. I didn’t have anyone to talk to. I didn’t hear from any of my friends, with the exception of one or two. All my work buddies were busy working, so they spend their downtime with their lives and their families. I absolutely don’t blame them. They have their own shit to manage. To top it off, I just had a couple of financial hoops to jump through. The combination of that and me being a gimp around the house caused some stress for me and the ol’ lady. But there I was, sitting on my ass, useless, cooped up, stressed out, and bored out of my mind. I was depressed. Period. Not to the point of giving stuff away and drinking heavily with the pills, but I felt like shit.

It didn’t take much to snap me out of it. Another writer buddy of mine gave me a shout. I’ve never met the guy. I only know him from our online circles. He lives on the complete opposite coast as me, but he reached out to see how I was. He told me that he had been in my shoes. (Literally:  he had the same back surgery.) He told me knows how shitty it is. Then he told me to get off my ass. He told me to just write something and he’d pass it off to someone that’s a who’s who. He gave me something to do. So I did. And, I’ll be damned if it didn’t help. I am pretty sure he knew it would. Cody Granrud, thanks, man.

Got a friend that is laid up? Go over to his house and hang out with him for a few. Hell, have your wife make some delicious chicken tortilla soup and take it to him and his wife. (Thanks Donnie and Courtney.) All I’m saying is take the time to show you give a shit. You do. We all do. Sometimes life gets in the way. I get that. Sometimes you have to make time. Force that interaction to happen. The guy may not be in dire straights, he may just be bummed out from being gimped up. It doesn’t matter. It might just help. Just a little. Just enough.

Veterans commit suicide every day and it’s higher than most other demographics. Suicide in the veteran community or any other is an atrocity. If you have someone you think might be in a bad way, reach out. Veteran or not. You never know, your call or visit may just change someone’s mind.

This article first appeared in The Havok Journal on July 6, 2015.