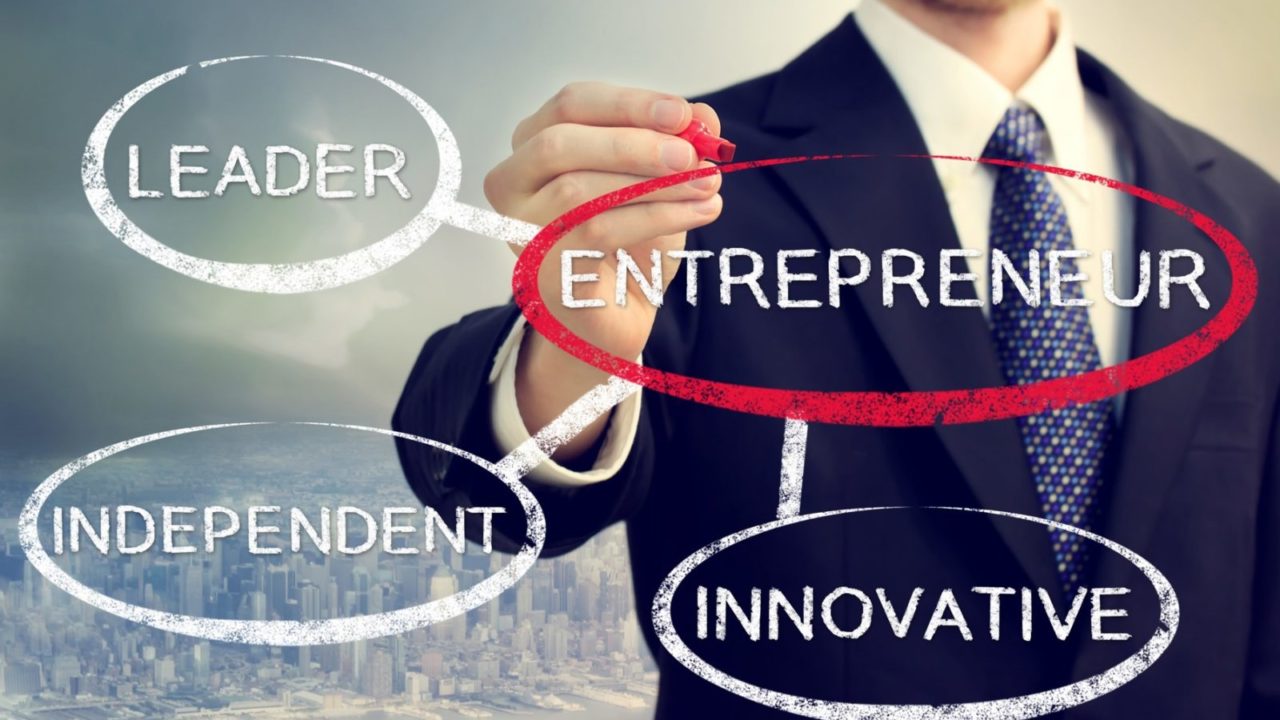 There is a storm brewing across this nation. It is a wonderfully boisterous cacophony of voices which, refuse to go silent; the rumble of a movement not heard since the 1950’s. After having changed the world on the distant battlefields of Iraq and Afghanistan, returning veterans, are leaving the military only to find that their nation was being held hostage under an economic siege. As consummate students of history, we veterans understand what made America the powerhouse that it once was…entrepreneurship. Those willing to accept risk and move forward with tenacity and resolve, are the ones who ultimately create a nation of growth and prosperity.

Many veterans, including myself, have chosen to become entrepreneurs; coining the phrase vetrepreneurs.

Now the rumble of vetrepreneurs is spreading throughout every major city and rural town in America. They are seeking each other out and creating high-impact teams; teams that really know what the “bottom line” means. The vetrepreneur is the key to success in a prosperous American future, thankfully, the military has given us the skills, knowledge and, attitude needed to become a success.

My goal as a Marine, and former infantryman, is to show how other grunts can put their knowledge to good use in the modern workforce. The processes used to plan and execute a combat mission carry over to the business side of the house. All that’s needed is some simple interpretation. Here’s how those skills apply.

1) Begin the plan; living with a purpose

Everyone needs to find their mission in life. For vetrepreneurs, this means finding a niche that they are passionate about.  They see a need and want to fill it. Many times this is done in a “vacuum” by one person who has an idea. Now a team must be assembled. Veterans have the advantage of a large network of highly effective people.  When in teams, veterans understand how to work together within their own strength based roles; exactly what is needed for success on the modern corporate battlefield.

In the case of bloodstripes.com, a few good Marines have collaborated to create a toolkit that future generations may use as a resource to learn from, whether seeking professional guidance or lessons learned during operational training.  The vision is clear…

Provide an online resource for Marines to rely on for all of their professional development needs by offering skills, knowledge and, expertise which, help future generations of Marines to save time, resources and, lives.  (mission;bloodstripes.com) 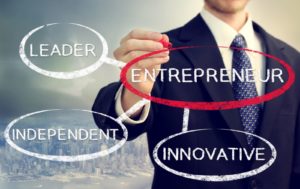 The need is, most definitely, there. The chaos of global conflicts has the Marine Corps perpetually training for a fight. By establishing a, Marine targeted, resource for professional development, a more proficient military force is formed. One who is capable of agile learning and quick response thus, more effective in their overall mission as America’s expeditionary force in readiness.

So now the mission statement is completed and the theory for the business is understood by all. It’s time to test the validity of the concept.

Figuring out what to measure, is more difficult than actually measuring it.  To gain insights on the habits of a marketplace, vetrepreneurs need to plan for a “Feedback Patrol”. This patrol is part of the overall business planning. Talking with people in the targeted area, asking questions and, most importantly, listening to people, can give valuable insights on a first hand basis prior to actively selling to the population.

When bloodstripes.com was first conceived, it was thought that Marines would not use the resource. The issue has always been, Marines don’t like asking for help, they always prefer training. With that in mind, bloodstripes.com began contributing ‘training based’ articles suggested by users.

After engaging with the Marine population something became even clear. The resource needed to be a toolkit! Marines have the ability to use bloodstripes.com, rather than it being a simple resource for guidance. The database is free and open for Marines to gather lessons learned. It’s like a “Life Hack” for Marines with great, value added, content.

But without getting outside of the building and engaging with Marines, this concept of a toolkit would never have been implemented. This approach requires user feedback in a face-to-face engagement. It requires a “Feeback Patrol.”

How to prep for a “Feedback Patrol:”
If you are going to lead a patrol to the west, you don’t want to talk with the guys who just patrolled to the east. You need to gather fresh intelligence from adjacent units who are working, or have just got done working in the same area of operation.

This isn’t a new concept. For years companies have been compiling data on the individuals they wish to sell to. The difference with veterepreneurs is they know how to coordinate with adjacent units. As veterans, they have had to gather intel from other patrol leaders to paint a picture of the battlespace in as close to ‘real-time’ as possible. This is a routine thing in the veterans world. Adjacent squad leaders at the non-commissioned officer level, learn how to do this from the time they enter service.

This makes it easy to create an image of the targeted market using the five Ws Who What When Why and the HOW.

+  Who wants your product or service?

+  What does your target market typically seek out?

+  When are they more apt to purchase?

+  Why does your market purchase a good or a service?

**HOW do they shop or seek out products, goods or, services.

So vetrepreneurs should access the network to speak with other veteran business owners to gain intel. This knowledge will be valuable when out on a “Feedback Patrol.”