HomeCultureArmy Tattoos Are In Again 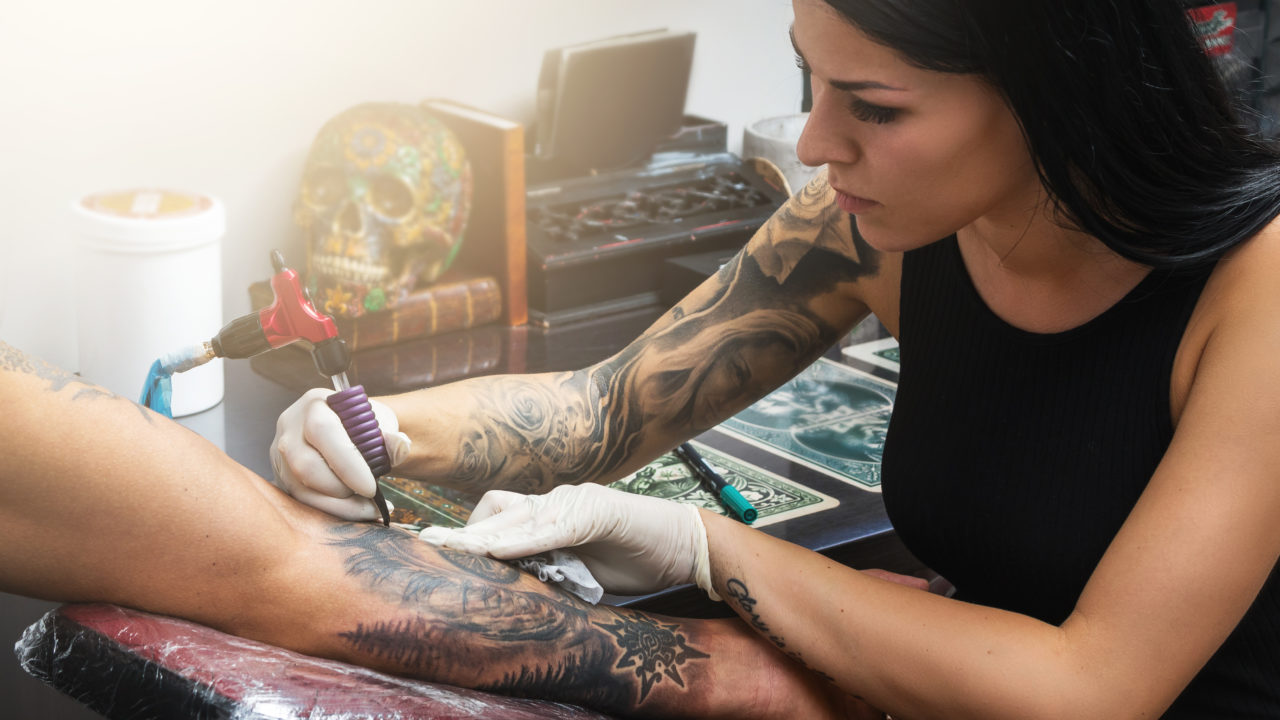 In an article that has many veterans saying “pleasepleasePLEASE don’t be an April Fool’s joke” the Army Times posted a story today indicating that the Chief of Staff of the Army, General Raymond Odierno,  has reversed a much-maligned tattoo policy that has had inked troops and their supporters  seeing red.

Under the policy, restrictions such as limits on the number and locations of tattoos not only affected potential recruits’ enlistment opportunities, but also hindered soldiers’ career options.  The policy was widely perceived as a development arising from the pet peeves of former Sergeant Major of the Army Raymond Chandler, who was quoted as saying the changes were about “…maintaining a uniform look and sacrificing for the sake of the force.”

I think that most military professionals will agree that “uniformity or tattoos” is a false choice, and that urging to an Army which has been at war for over 13 years for more “sacrifice” was a bad choice of words.  Tattoos have been part of the warrior tradition for thousands of years, and the arguments that tattoos are somehow reflective of a lack of discipline or cause a negative perception of the military simply never made any sense, even to people like me who are tattoo-free.

Moreover, the Army’s recent policy on tattoos always seemed grossly out of sync with evolving US cultural norms, especially in an Army that eliminated restrictions on gays in the military and is mulling over admitting transgendered persons as well.  It seemed odd that in an organization that was accepting of so much, and had so many inherent problems, from slipping standards to shoddy uniforms, tattoos should be the thing that senior leaders decided needing fixing.  Odierno recognized these shifts as well, stating  “Society is changing its view of tattoos and we have to change along with that.”  I think he is making the right call.

Don’t run out and make your appointment for full sleeve just yet, though; the policy is not formally rescinded until official orders come down.  In the mean time, just be thankful that the Army finally got something right.

Now, if we could only do something about that ridiculous black beret…