HomeCultureA Dream’s Aporia: A Fragment on the Whole American Dream 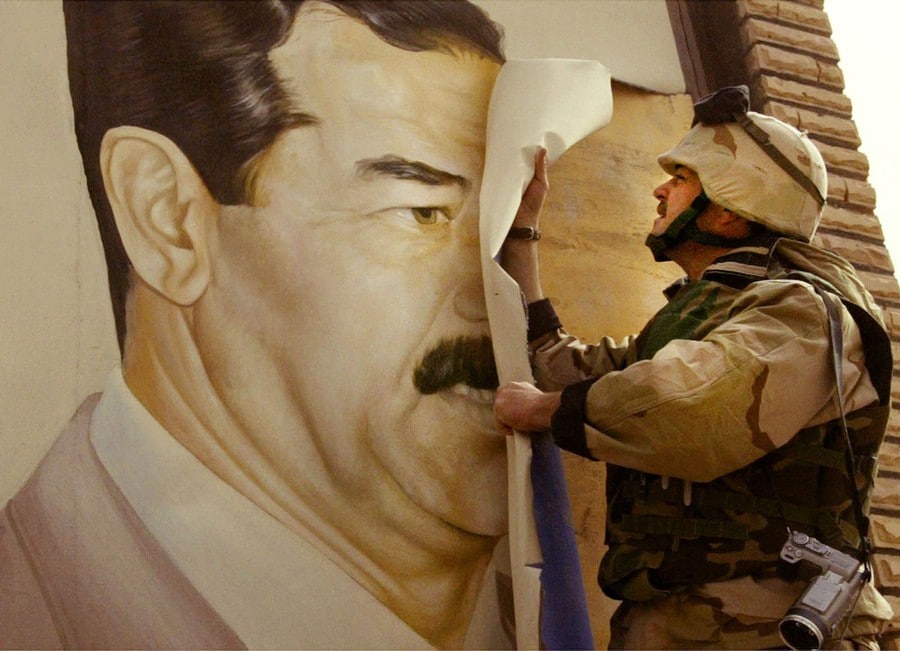 In Leonard Benton’s article “Defending the Dream” on Memorial Day” Was it Worth it?”, alluded to that what the individual in the military enlists, fights, and strives for, is an ideology—a dream. And the fallen who have paid the ultimate sacrifice (death), is made real through the accumulation of value in the continuous enlistment of individuals into the institution wherein they are to be exchanged at a later time.

Following Benton’s stream of logic, the veteran’s existence and meaning are found in a gulf of humans preserving and defending a dream. A dream that is outside its own reality but made real through its reification; therefore, one’s sacrifice is acceptable as payment in an exchange for an ideology, or what we call, heroine. Benton’s astute awareness concerning our military’s defense of, and for an idea is correct, yet he fires a short-round at the target of his analysis. That is to say, one cannot have or not have an ideology; rather, it is how a social institution forms an individual in accordance with its own systematized beliefs. In our military, there exist pre-fixed ideals of which the patient joining its ranks is given a dosage of its medicine that is in line with her thought patterns to ameliorate the various needs in her personal life.

Thus, it is the institution that projects unto the individual what it itself is lacking by creating the needs the individual needs. Being in a system requires obedience—though, this varies by degrees—through which we find reification. And what is at stake here is how do we, if it is indeed possible, come to de-reify ourselves. Reification explains the relationship of structure to the agency. It simultaneously reproduces and stabilizes the institution. The military, as are most—if not all—of all other organizations, is contingent on us following its pre-established ideals as a verity. The individual, however, must take on a tabula rasa for the ideals to be inscribed on and followed. And the dialectic of the individual is a fungible one treated as a commodity for the sake of a dream, and that of an autonomous being acting in accordance with her freewill: its contradiction gives it meaning.  Hence, the individual in the military defrays the institution’s debt of dreams and ideas.

The implication here is that the social and military sphere are much closer to each other than the chasm Benton had originally thought of when declaring all service-members are the “1%”, the ones, separated from the rest of the social sphere as though one ideology is different and better to live and die for than the other. Indeed, this is precisely why the dream must be strived and fought for. Yet, this quantification (1%) is but another form of reification wherein we are given an idea, freedom, and it must be purchased with life.

It is what Karl Marx, in his critique of Capitalism and its commodity fetishism, understood as everything being given a price, and thus, the price becomes more real than the things because price determines whether they exist at all. In this, we owe our existence to our sacrifice of life for a dream whose contradiction is found in its inability to pay its own debt. De-reification then calls for one to go against the grain. And so long as there are wars, the need for flesh will be in high demand. It is then not so much that one eradicates ideologies as much as it is to be fully aware of the gap betwixt life and the institution.  Let the poeticization of death die with the poets of antiquity, the life the military service-member lives, and once lived, is real and invaluable.

Perhaps a parallax of the individual dying could be found in itself; perhaps that will aid the suffering consciousness in bridging the gap. That is to say, let there be no meaning attached to it, rather, she died well; she lived a bonus; she died in reality; and not for a dream in a dream. In approaching the issue in this manner, we rid ourselves of complacent comforting stories and false projections that are enmeshed with positivism and the metaphysical; thereby, we nail to that cross our gaze and won’t of sacrificing flesh for an idea of which we cry out at our moment of despair and doubt: it is finished.

Thus, we would no longer hope for the price she paid to be enough once she is dead. Our debt is paid in full by riding the price we put on another; that is, we wait no more for phantom blessings to come after paying our tithes, for there are none to be paid. One does not earn life, one creates it and lives it according to her reality. I value the invaluable. This is only an immediate and superficial investigation of the individual in the military and not a judgment or laws written on tablets on what one should do; it is a fissure in a system of decadence. 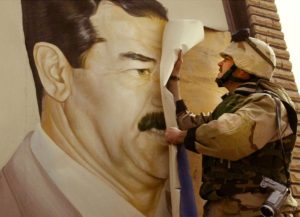