HomePoliticsInternationalIs Venezuela About To Get A Whole Bunch Of American-Style “Freedom?” 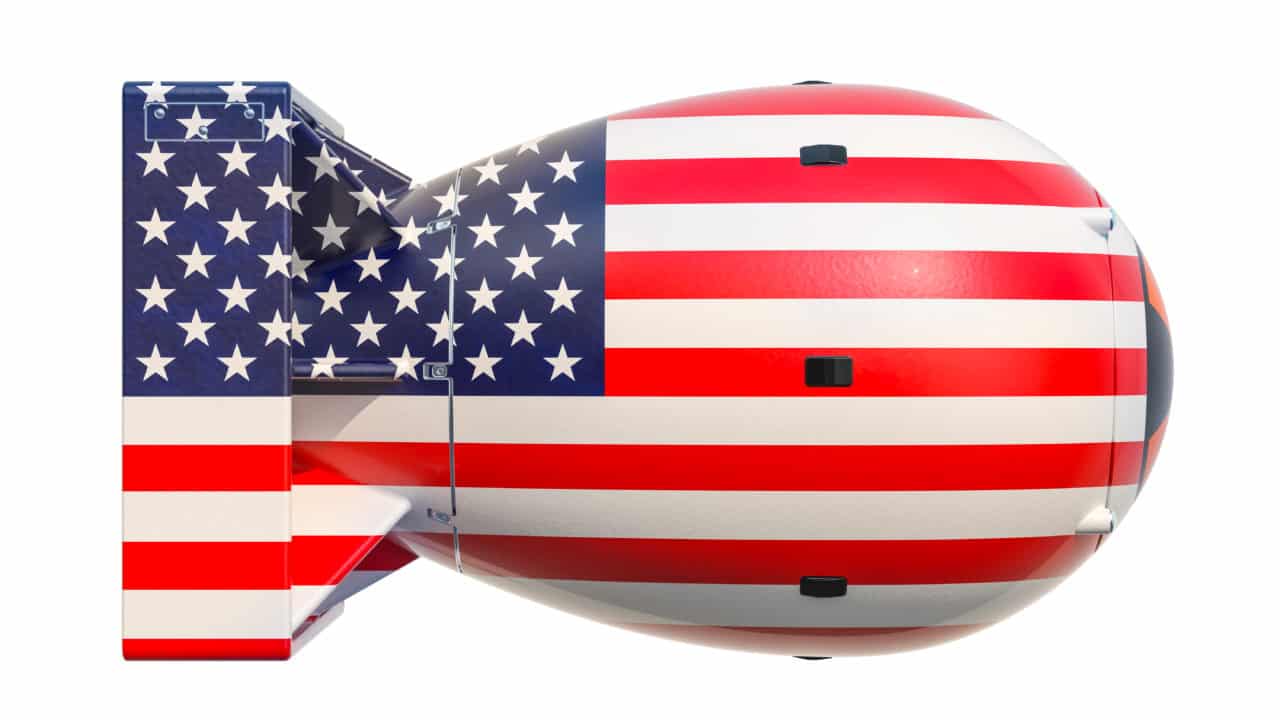 Is Venezuela About To Get A Whole Bunch Of American-Style “Freedom?”
By Scott Faith

Venezuela, the South American nation once hailed as a socialist paradise, is on fire.  I don’t mean like “LeBron James in Game 6 of the Eastern Conference Finals” on fire, I mean literally on fire.  There are fiery riots in the streets.  Their economy is in tatters.  Their socialist dictator “won” a recent election that was reportedly rife with fraud and rigged to ensure his hold on power.  And now calls have gone out to the Venezuelan Army to step in and hand political control over to the opposition.

While I fully understand the “not my monkeys, not my circus” attitude about Venezuela that most Americans seem to possess, Venezuela’s problem is partly our problem as well. That’s because when it comes to US national interests, Venezuela is an important nation.  To begin with, it has the largest proven oil reserves of any country.  Yes, even Saudi Arabia.  They are in the Western Hemisphere, which is an area the US traditionally claimed hegemony over but is now being encroached upon by major foreign powers (looking at you, China and Russia).  And instability in Venezuela contributes to the refugee crisis and increases international crime.  The bottom line is, we want Venezuela’s oil to keep flowing into our country, and we want to keep their refugees out.  That might require Venezuela to receive a whole lot of American-style “freedom” in the near future.

It’s hard for most of us to comprehend the scale of the disaster.  800% inflation, double-digit negative GDP group, and double-digit interest rates are only part of the problem.  Medicine and food are in such short supply that locals slaughtered zoo animals for food.  Venezuela has been a hot mess for years, but now it has turned into a humanitarian nightmare and the world is now clamoring for “someone” to “do something.”  And as usual in these types of situations, all eyes are now on the US.

More specifically, eyes are on National Security Adviser John Bolton’s notepad, which bore a cryptic reference to “5,000 troops to Colombia” as Bolton held it during a meeting at which the White House unveiled a raft of sanctions directed against the oil industry (i.e. the economic lifeline) of Venezuela.  While many reporters breathlessly rushed to point out the notebook as some kind of massive “security blunder,” it was clear to me that this wasn’t a gaffe, it was signaling from the Trump administration.

5,000 US troops inserted into sort-of-US-friendly Colombia (Venezuela’s next-door neighbor) would go a long way towards signaling US capability and intent to the rest of the world.  That force could do any number of things, from helping Colombia deal with a stream of Venezuelan refugees, to helping move food and medicine into Venezuela, or supporting any military action, either US-unilateral or in conjunction with Venezuela’s military.

Whatever is going to happen in Venezuela, is going to happen soon.  The long, slow death from the cuts of a thousand socialist policies was a long time in coming, but the reckoning is almost here.  The Venezuelans need freedom from fear, freedom from desperation, freedom from want.  And the US might be about to help them get it, by dropping a whole bunch of “freedom” on them, perhaps in the form of those mysterious “5,000 troops to Colombia.”