HomeCulture“Defending the Dream” On Memorial Day: Was It Worth It? 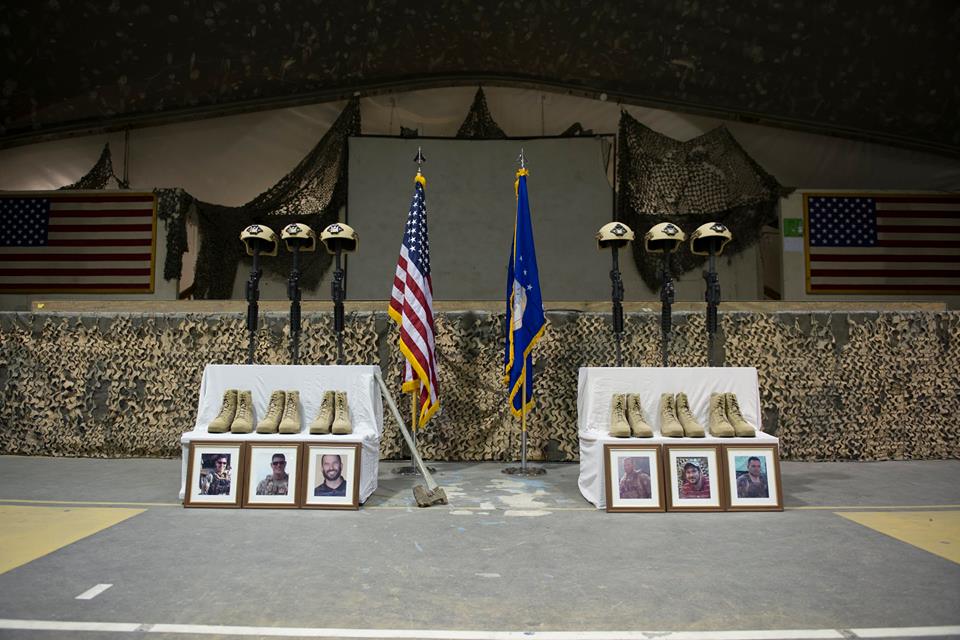 With Memorial Day come and gone, I have seen numerous questions asking why, why is the sacrifice worth it? They are not questioning the Fallen, they are questioning the need. Having delved into this question myself, perhaps the answer I came to might help others. 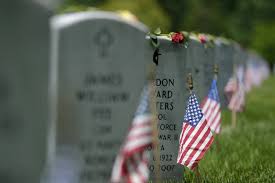 America is an idea. The Constitution is a dream. Our society is not perfect, the rules are up for interpretation, and it is messy. Freedom is a room full of toddlers with paint, markers, glitter, and no adults to supervise. But that is not answering the question.

Was Iraq worth it? Is Afghanistan worth it? Is further involvement in Syria worth valiant men and women who have paid the ultimate price? The answer is the same in all cases, yes.

I cannot speak for Congress or the President, I don’t speak for any veteran or service member but myself. But the answer still remains yes.

America is an idea. We face trial and tribulation on a daily basis. Our citizens get riled up at each other and we have those with issues with authority and the justice system in our nation. With all our issues, we are still in the best nation in the world. No place is perfect.

Every one of the Fallen, who shed their lifeblood in battles around the world, served that idea. The dream of a perfect world where all men are equal and everyone lives in peace and comfort with justice for all.

All it takes for that dream to become a nightmare is for those who guard this nation to fail to stand.

The military serves an idea in support of that dream. We guard the Constitution for all our citizens to provide some surety that tomorrow will be the same as today. Not because of what we did specifically, but because we pledged our lives against the whole. We say proudly that we are the 1% because it is true.

When soldiers join, they put their lives in the balance. They pledge themselves freely to give all that they have for the greater good even to the sum of their lives. Thousands made that promise for eternity on battlefields, roads, and in the rugged deserts and mountains of Iraq and Afghanistan.

I served and came home. I, like those who returned, traded years of our lives for the surety of our nation for the promise that the dream would live. Our brothers and sisters, who fell, paid in full measure for that same dream.

It does not matter what wars we fight. It does not matter if it is training. All that matters is that a few are willing to pledge their lives, for years or in full, against the idea of our nation. A pledge to keep the faith with our citizens, our forbearers, and our children that they nation we love will stand.

And all it takes for our nation to fall is for no one to answer when duty calls. The future is not written in stone and the troubles of today are merely different from the troubles of the past. We grow as a nation because pain, no less than that. If it were easy, it would not work. You don’t value things that you did not earn. Every time a right hand is raised to swear the oath, our national dream is protected. Every war we fight is the culmination of that promise.

Are they just wars? That does not matter. We, as a nation, have a right to fight for our way of life and as such, all wars are necessary so long as the forms are followed and the Constitution is obeyed. I am not asking you to blindly question the justice of a war. I know the Iraqis who died think we are wrong.

I am saying that as soldiers, we do not pick the war, we simply serve. We may be injured, we may die, and we may have hidden wounds on the inside while our outer shell is unscathed. The answer is we served.

That service is the justification for this war or any other. As a citizen, we can vote for our representatives who may send us to war. As warriors, we answer when duty calls. We serve a dream of a better tomorrow, the idea that our lives are pledged to a greater cause than one man can encompass alone except perhaps in death when an entire life is paid for a moment of service.

That makes it worth it. That makes each sacrifice worth it. Our very existence provides our meaning.

Perhaps one day the world will outgrow war. That is not for me to say.

But our national dream must be defended for it to exist. We do not have the right to judge if our people are using our gifts wisely, we simply serve in the hope that the price we paid will be used well.

Remember the fallen for they are our Brothers and Sisters in Arms. They died for an ideal that we carry with us by remembrance and dedication to their memory, and by trying to make tomorrow a little better than today.

I will remember the Fallen of our Nation from the Colonies to today. I will remember the lives lost or altered that reside in every battle and war, in training, or to their own hand lost to demons inside, the Soldiers, Sailors, Marines, Airmen, and Coast Guard warriors who have given their all, or who stand today with lives pledged for as all.

To the Fathers, Mothers, Brothers, and Sisters, to the Husbands and Wives, to the Children of the Fallen, thank you for those who stood for the dream. Their sacrifice keeps the dream alive.