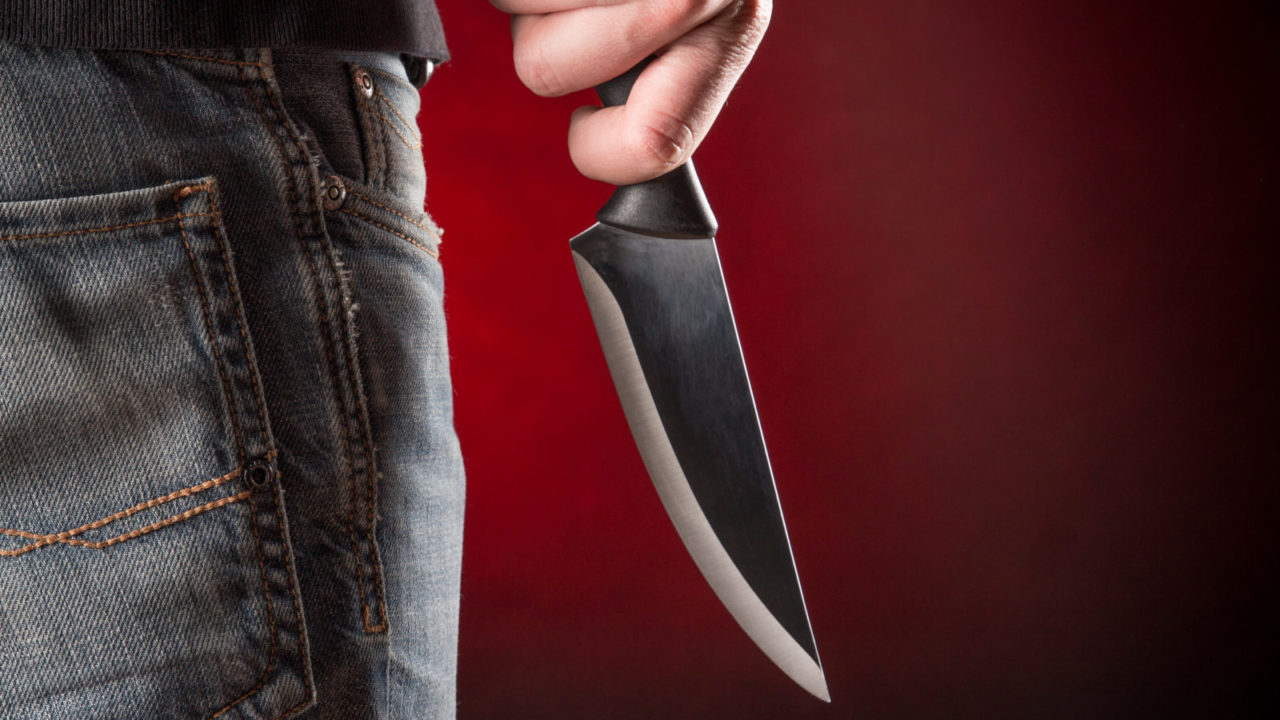 European news outlets are reporting that a French police commander and his wife, who also worked for the police department, were knifed to death in their own home by an individual who claimed allegiance to ISIS during an ensuing standoff.  Neighbors reportedly heard the suspected killer yelling “Allah Akbar” during the attack. 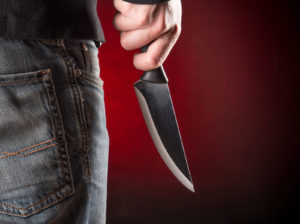 With the couple’s three-year-old child at risk, Paris police assaulted the house and ended the standoff by killing the assailant.  The child was rescued and is now receiving unspecified medical care.

This attack comes on the heels of another ISIS-inspired incident inside the US in which 50 people died and at least as many were wounded.  The Havok Journal article about this attack asked if more were to come; it looks like we now have the answer to that question.