HomeNation50 Dead, Dozens Wounded In Florida Terrorist Attack; Is There More To Come? 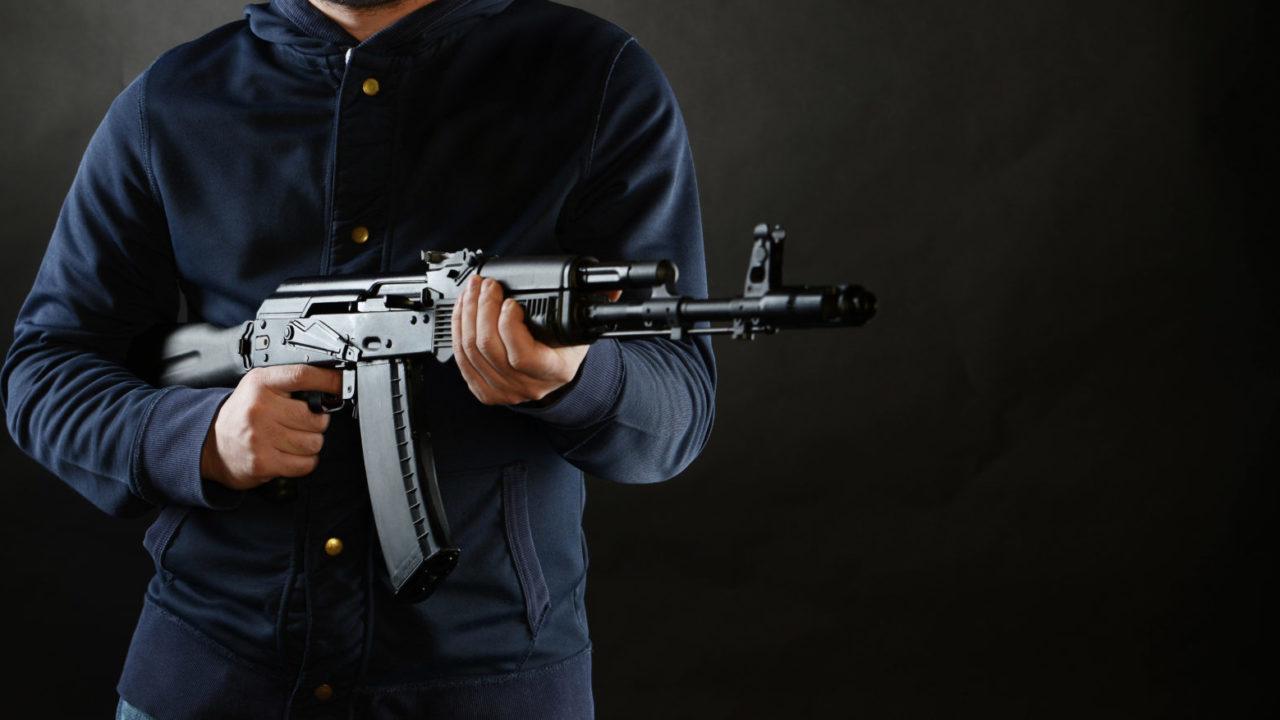 News outlets in Florida are reporting that a terrorist attack occurred inside Orlando’s Pulse nightclub, a popular gay bar, in the early morning hours of 12 June.  The attack appears to have involved only a single gunman who was “well organized and well prepared” for the attack. 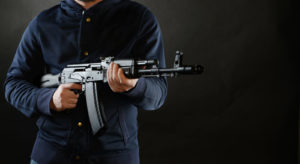 In addition to shooting dozens of people, the attacker also seized hostages and had a “suspicious device,” a term that usually indicates some type of explosive, on him when he was killed by police responding to the scene.  Although details are still sketchy, the device may have been a suicide vest.

Authorities immediately branded the incident “domestic terrorism,” but the level of preparedness, the fact that the target was a gay nightclub, and the presence of explosive devices potentially indicate foreign terrorist involvement.

Although an officer inside the club exchanged first with the gunman, it wasn’t until SWAT elements breached the building that the attack ended.  Although many people were killed and wounded prior to their arrival, first responders still managed to save more than 30 hostages.

Many questions remain:  did the gunman act alone?  What was his motivation?  Are there others involved?  Where did he get his inspiration, and the tools to carry out this vicious crime?  And more importantly, are there more attacks like this to come?

More on this story as it develops…

Edited to add:  Authorities have identified the shooter, Omar Mateen, as an “Islamic terrorist” who was “on the radar” of US authorities.  The death toll, originally reported as 20, has now climbed to 50, making this the most lethal mass shooting in US history.  The shooter also reportedly claimed loyalty to ISIS in a phone call he made to 911.