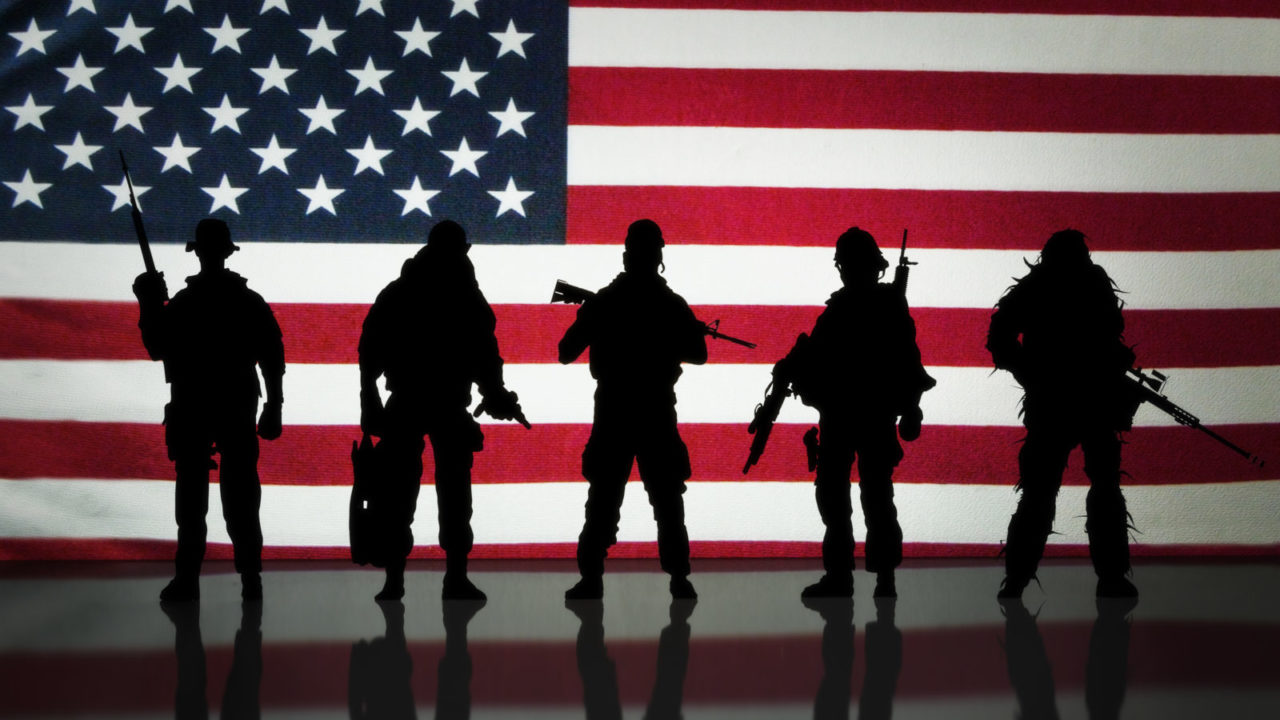 It’s official:  Lieutenant General Richard Clarke was selected for a fourth star and command of the US Special Operations Command, the best-resourced, most-capable, and highest-regarded Special Operations Forces (SOF) organization in the world.

LTG(P) Clarke spent six years in the Ranger Regiment, rising to the top of that organization before stints in the Joint Special Operations Command and on the Joint Staff.  A true warrior-intellectual, then-Brigadier General Clarke served as the Commandant of the United States Military Academy at West Point and was highly regarded by both faculty and staff.

He also made a couple of really great videos, they should show this “300”-based one at his confirmation hearing:

I worked for or with LTG(P) Clarke on more than one occasion and would do it again immediately if I had the chance.  He is the right person to lead US Special Operations Command into the future… even if his video-making days are over.