HomeReligionThe Old Passes Away, No Matter What We Do 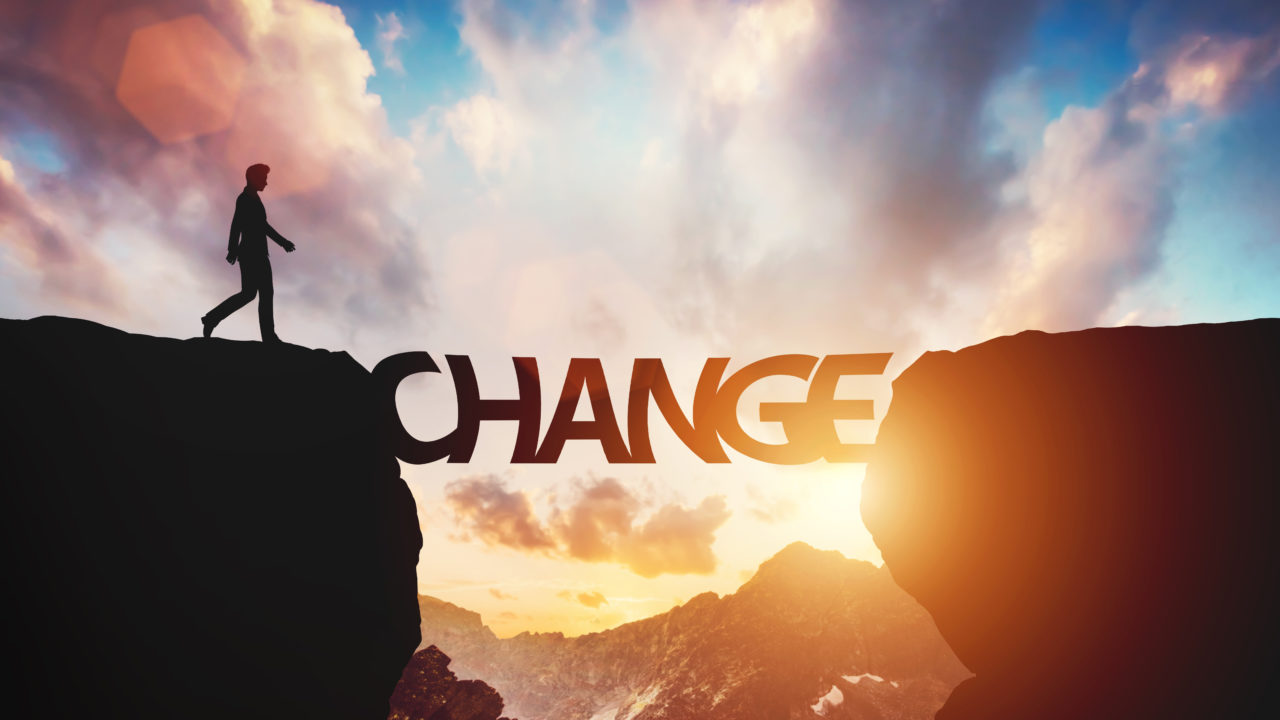 This first appeared in Frank’s blog on June 19, 2019, as “Oh God.” It is republished here with the author’s permission.

“Oh God, come to my assistance. Oh Lord, make haste to help me.” – the beginning of the 69th Psalm.

On Wednesday, Karin and I attended vespers, the traditional evening prayer, with the monks at Subiaco Abbey. They began the prayer with the verse that begins the 69th Psalm. That’s a good way to start, a very good way. The Augustinian priests at our church used to start their communal prayers in the same manner. When I recited that particular verse with them, it always came from my heart. It was also heartfelt when we were with the Benedictines at Subiaco.

Subiaco is familiar ground. Karin and I visit there whenever we are traveling between our home in Wisconsin and our family members in Texas. Subiaco Abbey lies in the Arkansas River Valley, at the foot of the Ozarks, near Fort Smith on the Oklahoma border. The monastery is a good place for us to stop and rest on that absurdly long road trip. We generally stay there for two nights and a day. It’s a peaceful place, and beautiful in a quiet, unassuming way. We started going there twenty years ago. Subiaco hasn’t changed much, although we have.

I don’t know how many monks reside at Subiaco. It’s hard to tell. I am guessing that thirty men are there on a regular basis. Most of them are old. That was obvious when Karin and I were there at vespers. Most of the monks had grey hair or no hair. There were several men using walkers, and at least two of them were in wheelchairs. It was striking for me to see elderly monks being pushed along by men my age, and I am not young.

This is not to say that that there are no younger monks. There are only a few, and that is the problem. I did not see enough young monks in their black robes to replace those who are on their way out. At the prayer service, we saw three very young men in attendance. They were in civilian clothing, and I am guessing that they were postulants, guys who are just testing out the lifestyle to find out if it is for them.

At the end of the service, we all prayed for more vocations. We prayed that more young men would join the monks at Subiaco. I have ambivalent feelings about that petition. I understand that for the community of Benedictines at Subiaco it is a matter of life and death for it to get new blood. Many religious orders are withering away because they cannot get new members. Monasteries and friaries that were once bustling with activity are now empty and silent.

I don’t know the answer to the question, although I have some ideas.

The Catholic Church, like other religious institutions, leans heavily on tradition. There is an emphasis on continuity. We used Gregorian chant to sing the psalms at vespers. Okay, we sang them in English, and not in Latin, but the monks were still following a pattern that stretches back for centuries. There is nothing wrong with that. In a way, it is impressive to be among people who have a living history, especially in a world that suffers from amnesia. Time is a continuum. Sometimes, we need to connect with the past to build a future.

It bothers me that the Benedictines might want to attract very young men. That implies that they want to bring immature people into their ranks. I understand that idea. The Army did the same thing with me. They seem to want men whom they can mold and shape. That can be a recipe for disaster. Why not recruit men who have lived a little? Maybe, look at guys who have had a girlfriend, or a career, or a passion. Look for men who have seen the world, and now want to retreat from it. Why go for somebody with no life experience?

Unfortunately, religious institutions oft times forget that once, long ago, they were scary and threatening innovations. In the days of the late Roman Empire, St. Benedict and his small group of followers were a new and unexpected movement of monasticism, one that probably saved the West during the Dark Ages. The Franciscans were considered crazy back in the 13th century, and they are actually pretty radical even now. The Holy Spirit makes all things new. and that generally annoys people.

Maybe the old has to pass away. It does anyway, no matter what we do. Subiaco, in its present form, may cease to exist someday. That will be a cause for sadness, but perhaps something better will replace it.

While we were at Subiaco, Karin and I ate our meals with a group of teenagers who were there for a church camp. They all wore t-shirts that said “The Tribe: Student Ministry”. Like it or not, these kids are the future. I am not. You are not. These young people will create a new world, like it or not. I listened to them talk. They are sometimes silly, and often quite clueless. So what? I am too.

The Benedictines have survived so long by reinventing themselves over and over again. The Catholic Church has done the same thing. All living things do that.