HomePolitics“Regime Change in Iran: We Can & We Must” 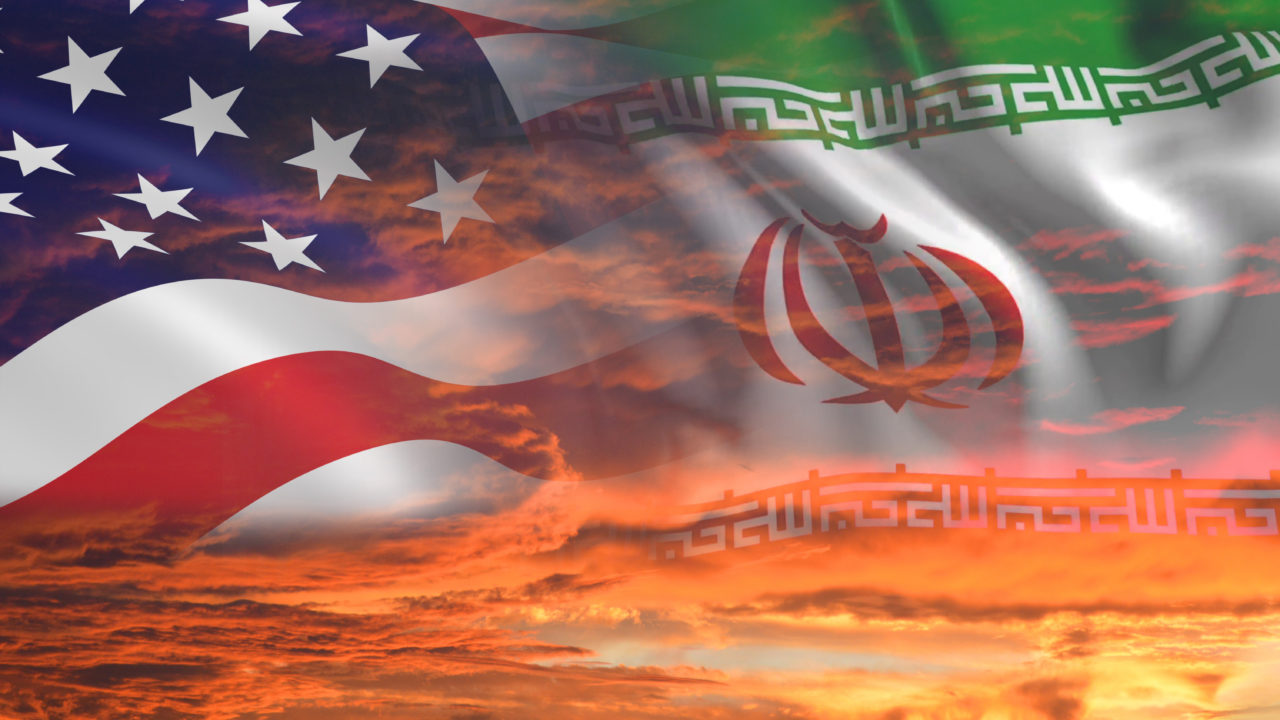 This first appeared in The Havok Journal on June 13, 2015. The topic discussed remains just as relevant today.

In one sense, Iran is a country—a geographic place—with a border and a government and its own economy. But in another sense, Iran is a community of people that transcends borders and reaches every corner of the world. Iran is a culture, a birthplace, a nationality, and for some, it is, unfortunately, a home in which they are no longer welcome.

It is a turbulent time in geographical Iran. It is no longer a country of the people but that of a fundamentalist regime run by President Hassan Rouhani. In the past year alone the Iranian community has been shaken by a surge of executions, horrific acid attacks against “improperly veiled” women, worsening prison camp conditions, and nuclear negotiations that the Supreme Leader Khamenei threatens to run into the ground if they show any signs of compromise.

Today (June 13), members of the global Iranian community will gather in Paris to outline the issues facing modern Iran and explore possible institutional and organizational solutions. Some 1,000 political figures, activists, and religious leaders will attend the Conference for Democratic Change in Iran. This year’s theme is “Regime Change in Iran, We Can & We Must”, and speakers will discuss how a democratic shift can occur in Iran in the coming years.

The conference taking place today is happening in a timely manner, as June 30th will be the deadline for a nuclear deal between Tehran and the P5+1 world. Most of Iran’s neighbors are also wary that Tehran would make a false pledge to forgo its uranium enrichment for weaponization in return for having international sanctions lifted, and all the while secretly building its nuclear weapon. The gathering will highlight some of the key issues to be discussed before June 30th and it is important for everyone to fully understand what a ‘deal’ could entail.

Anyone interested in watching the proceedings can access the live stream here: http://www.ncr-iran.org/en/. The live stream will be on the homepage of the National Council of Resistance of Iran. The event begins at 1:30 p.m. local time (7:30 a.m. United States EST) and will last for several hours. Among the speakers will be:

Tune in to the live stream to hear and see how the global Iranian community will stand up to the religious dictatorship that has a hold on their country and will call on Western nations to develop policies to help bring positive change to the region. The gathering will show the entire world that we have a choice and there is an alternative and everyone can play a part in that alternative.

Join in the gathering and hear from some of the most freedom-loving people that represent dignitaries from all over the world. Iranians will call for an end to the attacks on women, the internment of pro-democracy Iranians at Camp Liberty, the executions and Islamic fundamentalism, and explore options to ensure successful nuclear talks with P5+1. It has been a difficult year for Iranian people throughout the world, and the turbulence within the country has international implications that cannot be ignored. The Conference for Democratic Change in Iran will hopefully be an agent of positive change in the year to come.

When it comes to regime change in Iran, there is only one path to take and it is to engage with the National Council of Resistance of Iran.