HomePoliticsInternationalIran, Israel, and Us: Bantering About the Bomb 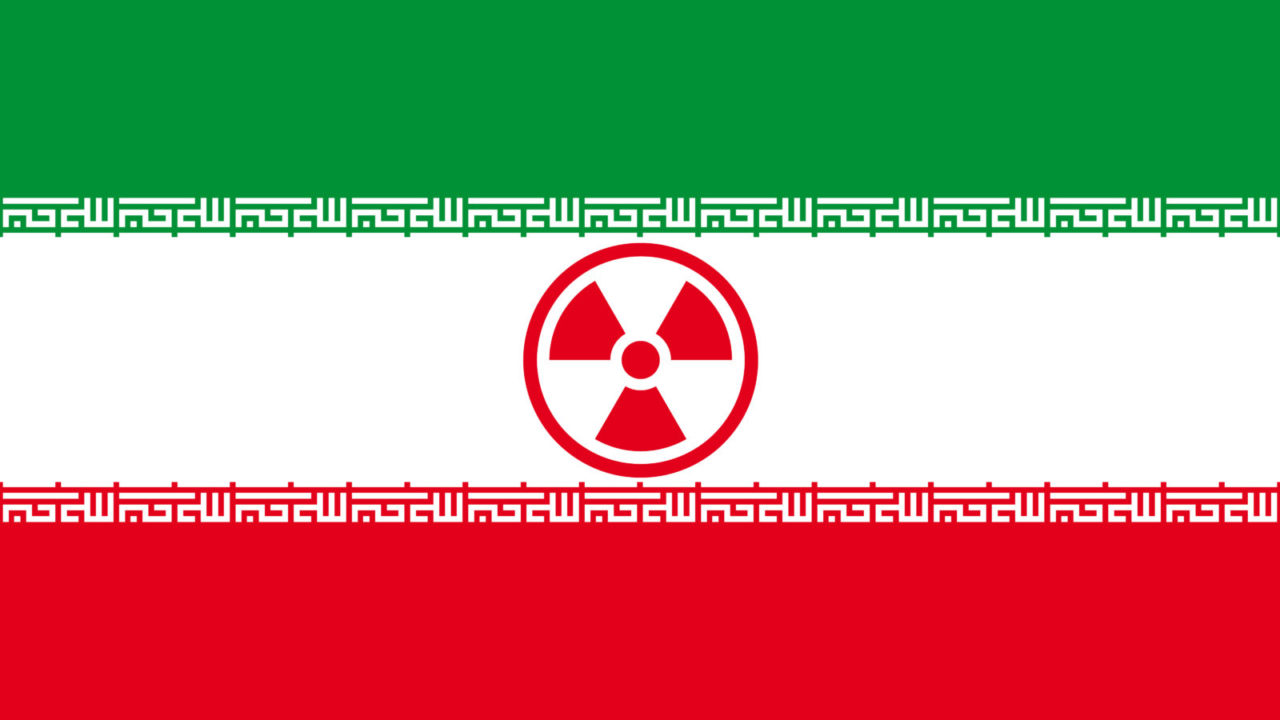 The exclusive club of nuclear-armed nations is one step closer to gaining a new member. While the President says the United States would “walk away” from a bad deal, that statement does not mean that he is any closer in stopping the Iranians from gaining the bomb. The deal currently on the table would still leave the Iranians with the centrifuges necessary for a “breakout” nuclear capability as well as approximately 185.8 kilograms of 20% purity uranium.

They already have one primary reactor, several research reactors, and plans to build many others for power generation. The next point of contention is the Heavy Water Reactor. There is only one real reason for a Heavy Water Reactor: nuclear weapons. And the only way to stop them realistically is a war but with the Russians as Iran’s guardian angels, that will prove more than Mr. Obama can handle.

Technically they are the same thing but the differences are in the details. Heavy water coolant and using more power that in creates are two main points that identify the reason. A reactor for weapons production will use most power internally.

There are many arguments for and against the use of nuclear power production in civilian applications.  But all you have to do to understand the implications are to use two names Fukushima and Chernobyl. You may also want to add Three Mile Island to the mix.

In the pro column, nuclear power is far cheaper than other sources per output, in daily operation it has almost zero emissions, and it is stable with continuous output that is not generally susceptible to surges.

Chernobyl gives a graphic example of nuclear power out of control. On 26 April 1986, an operator error led to a catastrophic chain of events that caused a nuclear meltdown. The radioactive fuel rods lost containment and continued in an uncontrolled reaction that resulted in the complete destruction of the reactor, loss of nuclear containment, and sent more than a quarter of a million people permanently from their homes.  The reactor is still dangerous today and will be so for the next several thousand years.

Fukushima was less catastrophic but still highly visible as a disaster. An earthquake and tsunami impacted the facility and loss of emergency power caused partial meltdowns. The radiation release was not as dramatic as Chernobyl, but there will be major health concerns for years to come.  Individually the reactors themselves never reached the level of Chernobyl release but combined they were enough to top the INRE scale with a 7.

An additional fact is that while nuclear power has advantages over other more traditional systems, it also has a major disadvantage with nuclear waste produced by operation. The United States is looking at storing all nuclear waste in a sealed location because the leftover fuel rods and other contamination will continue to release radiation for centuries.

Given all of the above, it’s hard to see a case for nuclear energy in Iran.  If it was all about electrical needs, then Iran needs to build more standard power plants that run on natural gas. Iran EXPORTS natural gas and oil, both of which are fuels used in the production of power. Their one current reactor produces an estimated 4% of the needs of the nation and they exported 7 Twh of electricity last year.

In the United States, the nuclear plants for weapons production came first. It was only after we realized the process that we discovered that we could create power. So why does Iran need a nuclear reactor? It cannot be about power generation. There is only one thing a nuclear plant can produce that cannot be done in another conventional type of power plant: produce fissionable materials.

The reason for the nuclear power plants in the United States, Europe, Russia, and China was weapons production first, power generation second. If you look at a map, there are quite a few reactors around the world. But the majority of these are in the first world powers. China is rapidly producing and building reactors but then they are trying to grow and they already have nuclear weapons.

Iran is already in the nuclear power generation club, but with the idea to build a Heavy Water Reactor for increased fuel is a scary proposition. There is little difference between enriched fuel and enriched bomb material.

Does Iran have the capability of making a weapon? The physics and the engineering are known to the world now. It is not the knowledge but the money and materials that keep the nuclear weapons in the hard to reach nation state category. Their scientists can help them and if not, they can buy the information from any number of sources.

They would never be able to threaten the United States the way the Russian or China could. Mutually Assured Destruction only works when you have something to lose. Iran knows that and so do we. They simply don’t have the power projection.

But they could make a bomb that could kill a city. And they could give it or sell it to someone who wanted to play nuclear blackmail games or who would actually use the weapon.

A detonation in New York would destroy the city, damage the economic infrastructure of the United States, cause deaths in the millions, and have far reaching economic and national consequences.  A detonation in Tel Aviv would have the same result with the added fact that Israel as a nation would soon cease to exist.

The deal that the President is too blithely bantering about is flawed from the start. The Iranians do not need nuclear power to meet their current energy goals. They could easily create other power plants and use internal natural resources, and they damn sure don’t need a Heavy Water Reactor.  But they do “need” to destroy Israel.

How can they claim that they need something when they patently don’t? The “advantages” of nuclear power are great but they take a tremendous amount of money and time to build. The negatives are pretty glaring as well. The operating costs are low but not much better than coal. But the cost to get rid of the waste changes things.  Of course Iran does not have the EPA so they might just toss the stuff in a hole outside of town but even then, the cost is not insignificant.

And the building costs are more expensive, the mining costs for the ore are expensive, and they already have abundant oil and gas resources. So again, why do they want a nuclear reactor? The issue is pushing Israel to a dangerous stance and it is very difficult to blame them, and they are rumored to have nuclear weapons of their own.  Even without a fully functional nuclear weapon, a dirty bomb would have just as disastrous effect and be that much harder to predict since the components for it would be available without much in the way of detection.

At the end of the day, we face the possibility of a hostile nation holding a nuclear weapon which we have no faith they would not use. The Israelis certainly have no faith in Iranian promises. Nothing the Iranians have said gives me any faith in their ability to honor their word, so why does Mr. Obama think he can negotiate with them?

After all, he has proven that he cannot be trusted either.