HomePoliticsInternational“The Zionists Are At It Again:” Is Israel Stealing Iran’s Clouds? 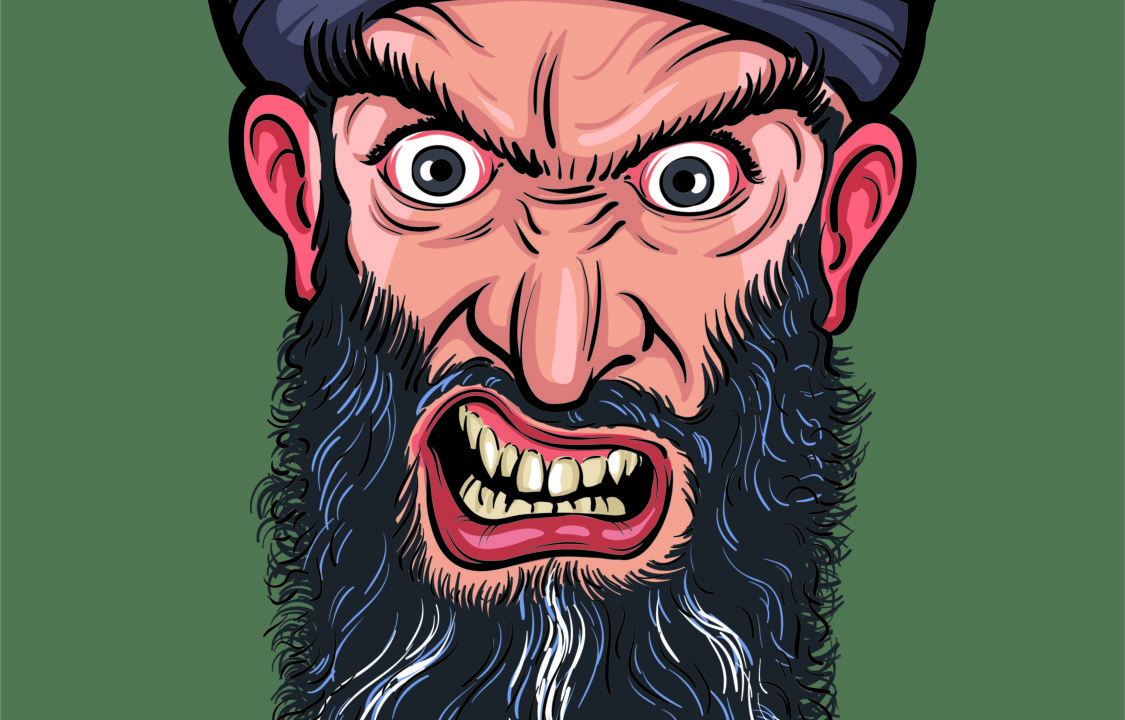 “The Zionists Are At It Again:” Is Israel Stealing Iran’s Clouds?
by Scott Faith

Like most freedom-loving Americans, I love a good conspiracy theory.  I enjoy reading ridiculous stories that have no basis in reality, like 9/11 “Truthers’ or like Alex Jones’ recent breathless warning that the American Left is going to launch some kind of coup against President Trump this Fourth of July.  Utter bullshit, but great conspiracy theory.  Now I’ve been all around the world, and I’ve read all kinds of conspiracy theories, but the absolute best ones are from the Middle East.  And they all involve Israel.

I’ve got to say that I am so glad we are allied with Israel.  I mean, those guys can do literally anything.  When they’re not busy kicking all their neighbors’ asses economically, politically, socially, and militarily, or inventing… all of things, they manage to find the time to train all kinds of animals to do their nefarious bidding.  For example, they regularly train sharks to attack tourists in Egypt,  (I guess they got tired of using those “supernatural rats“) and recently added chameleons that “attract atomic waves” to their dastardly dossier.  And of course, who can forget the Zionist “spy buzzards?”  Who doesn’t want friends like that?

Well yeah, I mean it costs us three billion dollars a year to maintain that friendship, and a while back they blew up one of our ships and they literally spy on us all.the.time.  And yeah, those pesky settlements.  But other that that, it’s totally worth it to see how apoplectic the Israelis make our enemies.

And that brings me to the meat of this article.  Apparently the Israelis they apparently have–wait for it– a weather machine that allows them to steal clouds–and snow–from Iran.  OMG.  Best.Conspiracy.Ever.  What, you didn’t know that “the Jews” control the weather?  Well, now thanks to the miracle of modern made-up “facts,” now you do.  Hey Israel, after you’re done stealing those Iranian clouds, can you send them over to the US East Coast?  Damn it’s hot right now…

To sum up this sordid story, the Iranian general in charge of Iran’s Civil Defense Organization insists that his country’s worrisome water woes were instigated by Israeli intervention.  “Israel and another country in the region have joint teams which work to ensure clouds entering Iranian skies are unable to release rain,” he said.  (News flash:  “another country,” when paired with Israel-bashing, always means the US).  Folks, it looks like The Great Satan and The Little Satan are putting the band back together, to steal Iran’s precious atmospheric fluids.  Yes, I just made a Blues Brothers and Dr. Strangelove reference in the same sentence.

Even for Iran, this one is over the top.  This one is SO bad that the head of Iran’s meterological service called him out on it, saying “on the basis of meteorological knowledge, it is not possible for a country to steal snow or clouds.”

That’s a bold move.  He’ll probably be dead in the morning…

Anyway, look folks, Iran is more than 1,000 miles away from Israel.  That’s a hell of a long Hoover if you’re surreptitiously sucking someone’s sky.   Let me make it clear:  none of the conspiracy theories I listed above is legit, and no one is “stealing your clouds,” Iran.  And you might be glad for the clear weather; if the current news cycle is any indicator, and clouds on the horizon are going to be storm clouds rising in the tide turning against your authoritarian government.